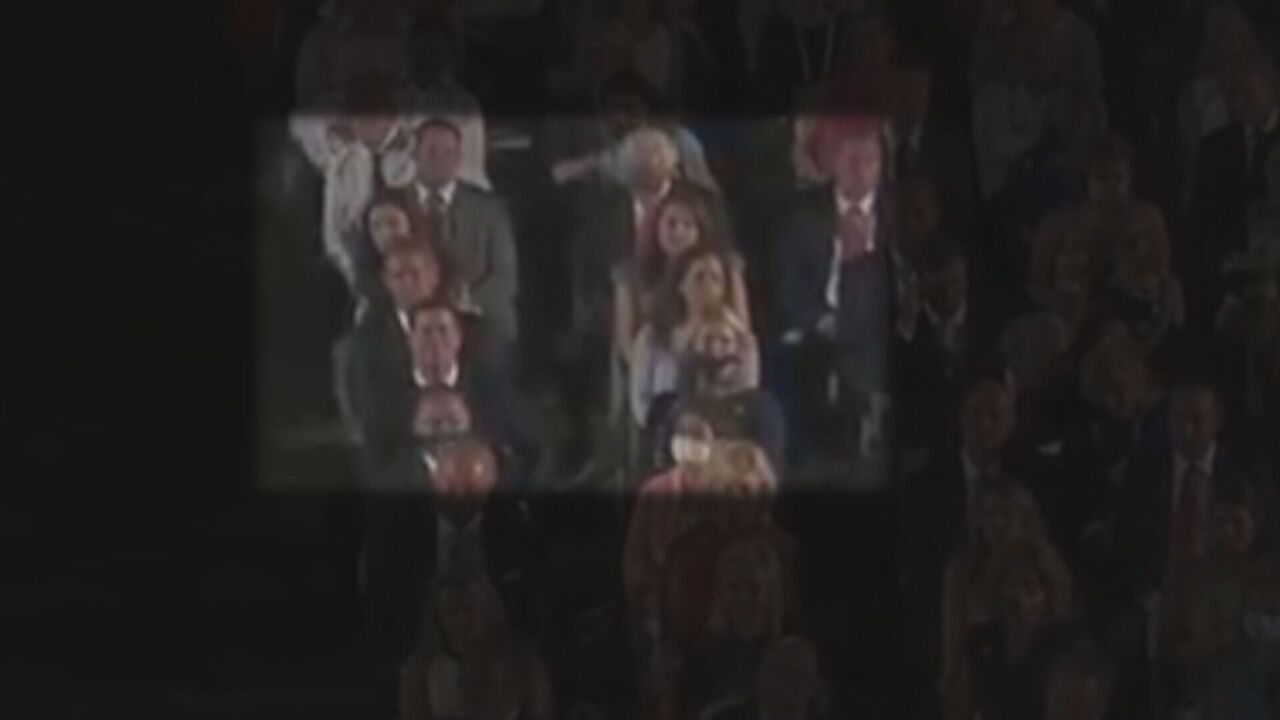 Lee, who has repeatedly urged Tennesseans to avoid large crowds and to wear face masks in the fight against COVID-19, posed in a mask with three other GOP governors prior to the night's ceremonies.

At the @WhiteHouse with fellow Governors waiting for President @realDonaldTrump to take the stage! #MAGA pic.twitter.com/BkJBIwXSjz

But, during Ivanka Trump's speech, NewsChannel 5 spotted Lee and his wife Maria in the sea of 1,500 people attending the event.

Neither was wearing a face covering.

NewsChannel 5 Investigates asked Lee, "Why should people do what you say, rather than what you did?"

"What I did," Lee answered, "was look at the situation we were in and make a decision based on whether or not those seats were distanced. The wind was blowing. It was outdoors. I have that decision to make, every one of us do.

"I've said all along: this is a personal responsibility Tennesseans should take. Yes, people should wear masks where they believe they can't be appropriately safe with regard to close contact. That's the decision we made that night, and I think it was the right one for me and Maria."

"Why should people do what you say, rather than what you did?" @GovBillLee answers my questions about him sitting maskless among 1,500 people at the White House 2/2 pic.twitter.com/gzV4jOxkdo

NewsChannel 5 continued, "Given that stance, why should Tennesseans heed your admonitions to practice social distancing and wear masks?"

Lee answered, "Because that's the best way to mitigate the spread of the virus."

Lee insisted he wore a mask when moving around the White House lawn.

While the governor made a distinction in his case about being outdoors, his own executive order allows high school football and other sports that follow rules set up by the Tennessee Secondary School Athletic Association.

Lee said that he had taken a COVID test since returning from the White House.

While the governor did not give a direct answer when asked about the results of the test, his press secretary said the test was negative.