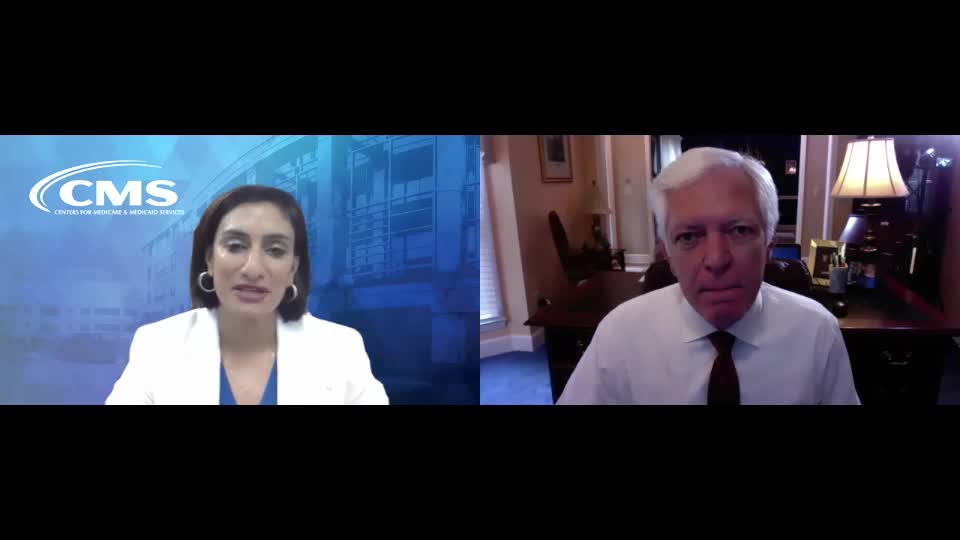 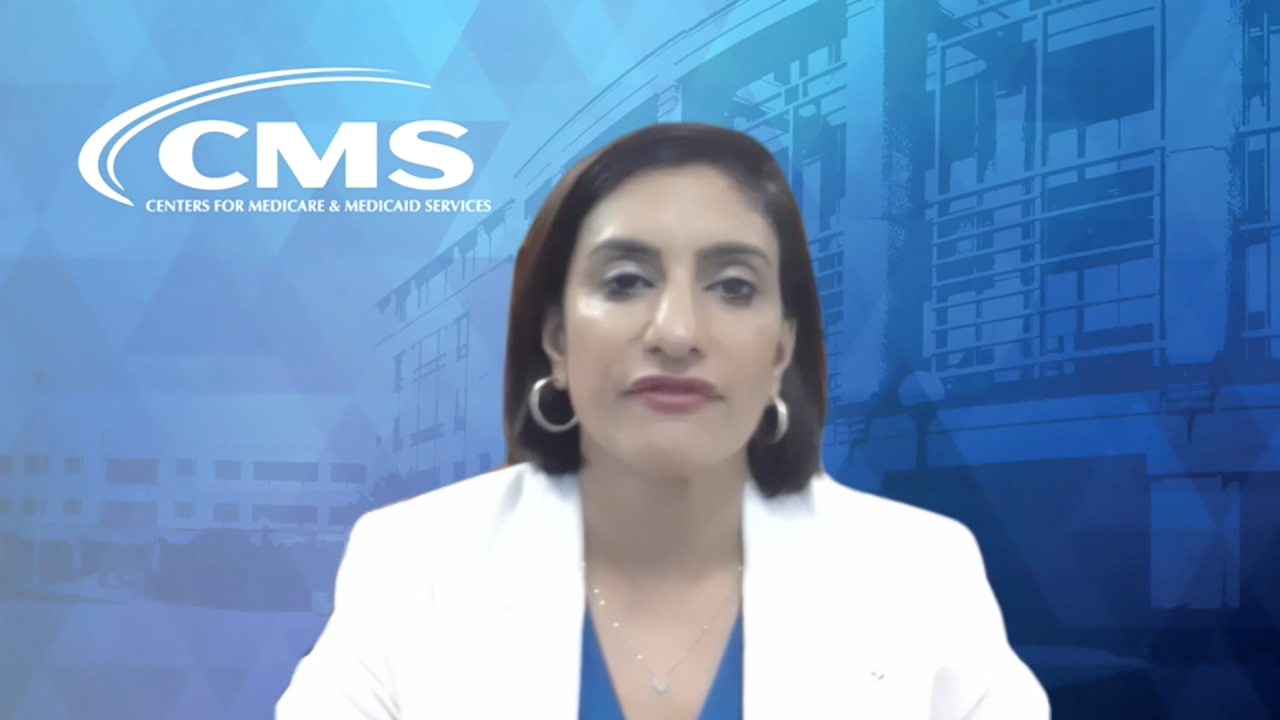 NASHVILLE, Tenn. (WTVF) — Tennessee risks becoming another COVID-19 hotspot like Florida, Texas and Arizona, a member of the White House Coronavirus Task Force warned in an interview with NewsChannel 5 Investigates.

Seema Verma is the administrator for the U.S. Centers for Medicare & Medicaid Services.

"We're very concerned because Tennessee's now moving into what we call a red zone, which means that, of the tests that they're performing in the area, about 10 percent are coming back positive," Verma said.

"So that's really concerning. The rates are higher in Tennessee than what we're seeing in terms of the rest of the country."

"If you look at what happened in Texas, what happened in Florida and Arizona, this was the path that they were on. They started to see an uptick in the positivity level -- and this really is our first warning signal that, you know, there could be a potential issue in Tennessee."

Officially, the White House Coronavirus Task force has urged states in the red zones to implement statewide masks mandates, as well as closing bars and restricting restaurant seating to 25 percent of capacity.

A map posted on the Tennessee Department of Health website, using data from the White House, lists 44 counties in the red zone, while 29 counties are in the yellow zone.

Tennessee Gov. Bill Lee has recently refused to issue statewide orders, choosing to leave it up to county mayors to make those decisions for their communities.

The governor and his team have also pointed to indicators that Tennessee's rise in coronavirus cases may be flattening.

Verma would not criticize Lee's approach.

"Every state and local community has to figure out the best way to encourage people to wear masks," she said. "In some communities, a mask mandate may work and in other communities, it's not.

"That being said, the advice from all of the public health officials, including myself, is that wearing a mask is going to reduce the transmission.

"Until we have a vaccine, that is the best way to deal with this."