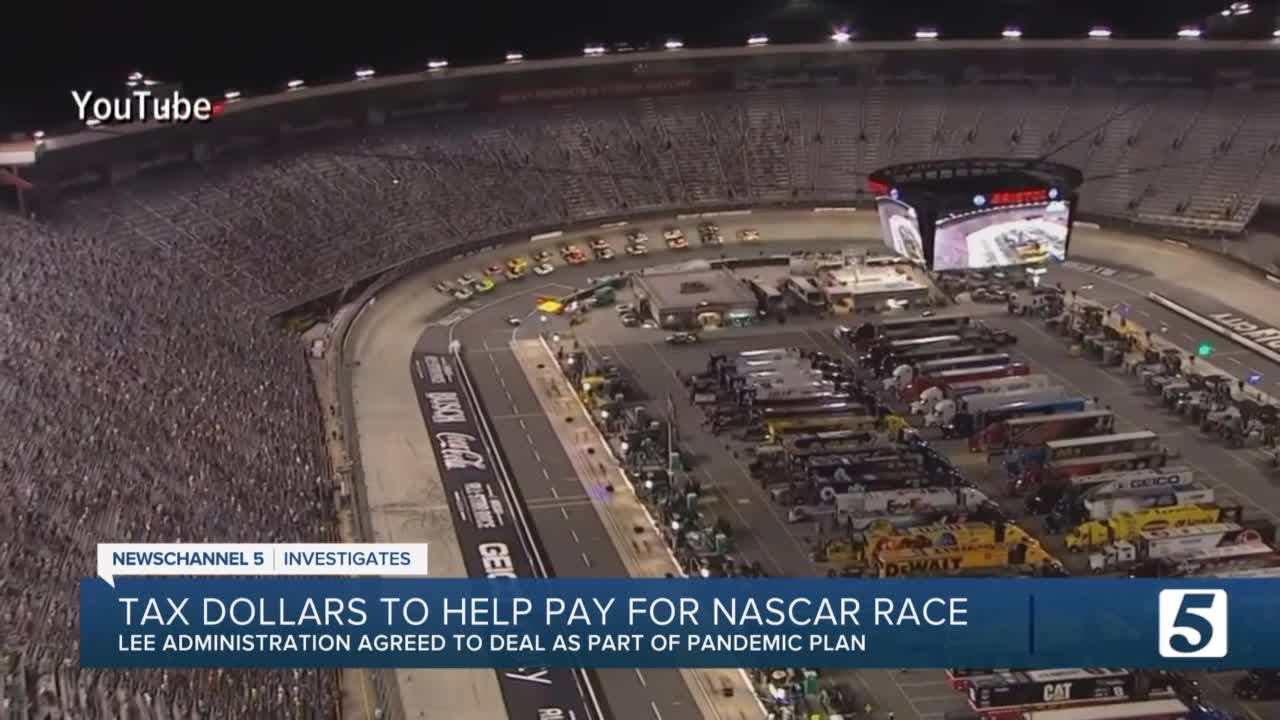 Some 30,000 NASCAR fans were invited to Tennessee in the middle of a pandemic. Now a NewsChannel 5 investigation has discovered: it's a gamble that you paid for! 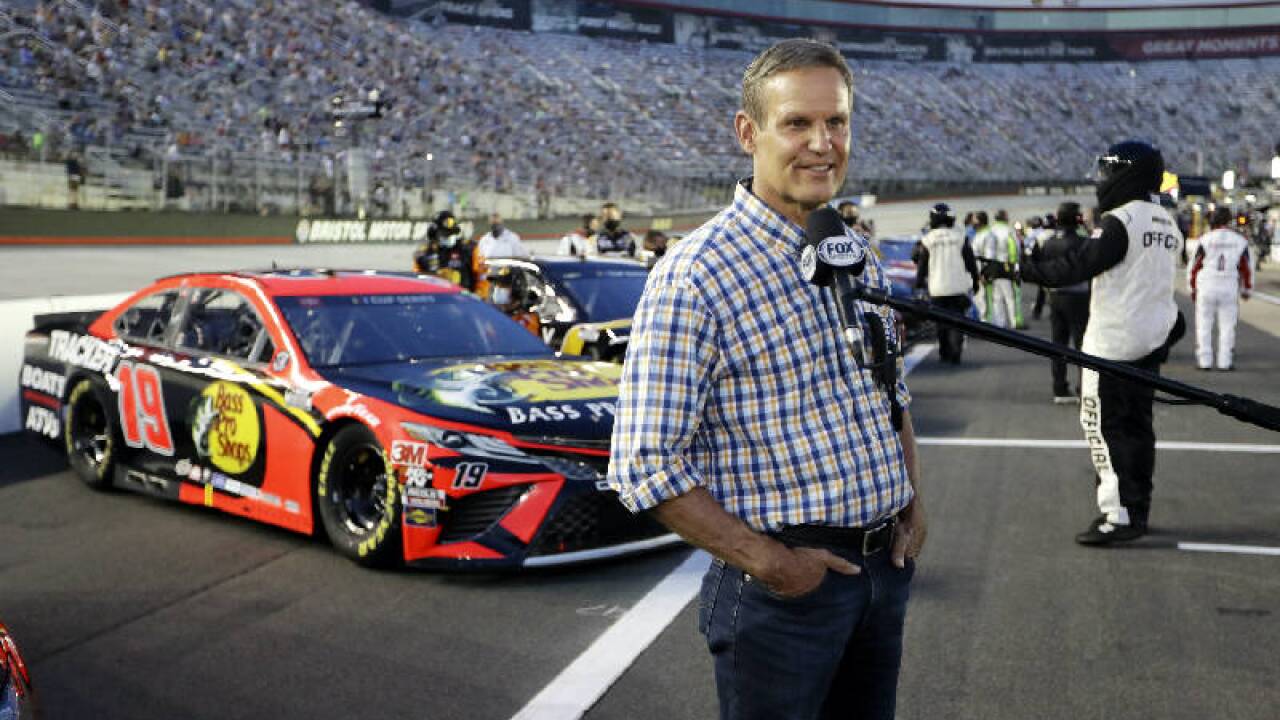 NASHVILLE, Tenn. (WTVF) — Some 30,000 NASCAR fans were invited to Tennessee in the middle of a pandemic.

Now a NewsChannel 5 investigation, conducted with our partners at the Newsy network, has discovered: it's a gamble that your tax dollars paid for!

That race, back in July, came as COVID-19 cases were continuing to spike here in the Volunteer State - and North Carolina officials had decided it wasn't safe to hold the race there.
The post on Tennessee Gov. Bill Lee's Instagram celebrated "the future of safe, live sporting events." thanking NASCAR for choosing Tennessee.

For Lee, it was a moment of accomplishment.

A legendary NASCAR event, the All-Star Race, landed at Bristol Motor Speedway after North Carolina officials balked at allowing spectators out of fear it could become a super-spreader event for COVID-19.

Bristol opened its gates for up to 30,000 fans -- about a fifth its normal capacity.

"NASCAR has been a great partner to us in that they've worked with us to develop what we believe will be a safe opportunity that can be a model for the country to watch," Lee said right before the race.

The company also filed an application to use Tennessee tax dollars, under a 2018 law called the Event Tourism Act, to help with estimated costs of more than $2.3 million.

Half of the state taxes collected from the race could go to help with those costs.

"It was one of those very unusual circumstances where the race was going to move from Charlotte," said Sen. Jon Lundberg, R-Bristol.

"Frankly, Bristol was in one of the top three or four places, but it was going to go somewhere else. And I think it literally gave us the ability to bring it here."

Lundberg sponsored the legislation that sailed through the Tennessee General Assembly with no debate.

NewsChannel 5 Investigates noted, "There was conversation about it would be for a Super Bowl type magnitude."

"Yeah," Lundberg agreed. "The expectation was it was going to be a big, major event."

There was also the expectation that the incentive would require an exhaustive process to review the potential economic impact of the event.

"These are not fly-by-night, these are not something you could put together in a few weeks," Lundberg told senators as the bill was presented.

"It would take a great deal of study and input and several months."

But the Bristol Speedway application admitted that was not possible in this case.

“Since this event is being held during challenging economic and health circumstances, there is no survey data that would provide a meaningful analysis," it noted.

Lundberg argues the All-Star Race is still within the bounds of the law.

"Suddenly you have an opportunity to bring 25,000 people in a very short period of time, but those people are still going to hotels, eating in restaurants, filling up their cars with gas," he insisted.

"So the economic impact is real."

But when someone at the state apparently balked, Speedway management threatened to take the race elsewhere, warning of that prospect in an email to the state finance commissioner.

“Please let us know as soon as possible, so that we can begin the process of determining what incentives and opportunities might be offered by Texas or Georgia," wrote Jerry Caldwell, the Speedway's executive vice president and general manager.

“I suspect both of these states would be delighted to land an event of this stature and be the first event in the country to welcome spectators back in large numbers.”

"If Texas or Atlanta had the same legislation in effect, I can’t tell you that we would have had that race," Lundberg said.

"No, no," the state senator answered. "I think it’s incentivizing."

Since then, the governor has declared the event an unqualified success.

"I was in Bristol a few weeks ago for the NASCAR race where some 25,000 fans attended and saw that race -- and health officials reported weeks later that there were no cases associated with that," Lee told reporters in August.

He even suggested it could be a model for University of Tennessee football.

But the medical director for the health department in the area around Bristol says there’s just no way to know.

"We did not necessarily detect a large spike in cases," said Dr. David Kirschke, medical director for the Northeast Tennessee Regional Health Department.

"It's kind of buried in the whole increase of cases that we had going on at that time."

Our team also talked to experts who say the protocols put in place by NASCAR may have missed warning signs about people who could have been ill.