Funk Will Repay Part-Time Salary, Give Up Pension Benefits 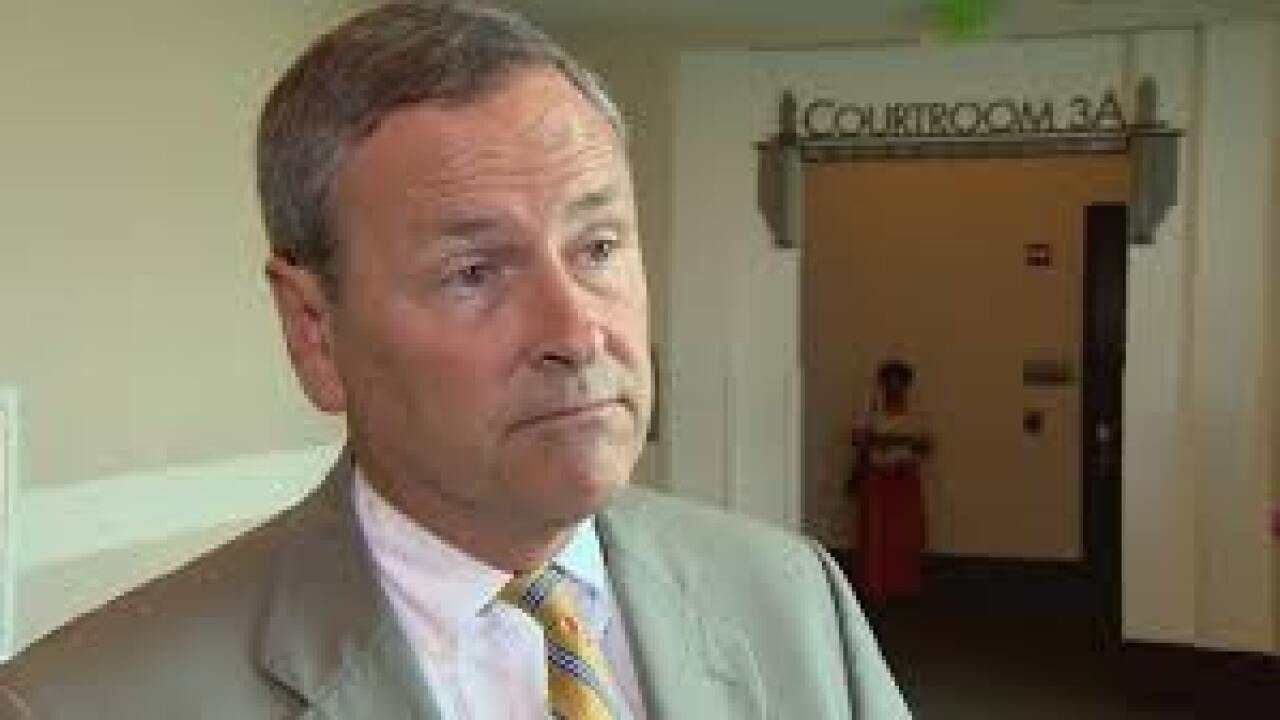 NASHVILLE, Tenn. -- Nashville District Attorney General Glenn Funk says he'll reimburse the state of Tennessee for money he received from a part-time job that was created for him before he took office and give up the more lucrative pension benefits that came with it.

In addition, Funk said he would reimburse the state for health insurance provided to him and his family during the two months before he took office.

"I have always believed that all my actions were authorized, legal and ethical," Funk wrote. "Nevertheless, in hindsight, I can understand how this situation may appear as me being afforded an unfair advantage."

The arrangement was first exposed by NewsChannel 5 Investigates.

Funk's announcement comes just two days after the Senate Judiciary Committee indicated it wanted him to testify next week. The committee had delayed approval of the budget for the Tennessee District Attorneys Conference until it got answers about the deal.

Sen. Kelsey issued a statement, saying that he was "pleased that General Funk made the right decision to respect the integrity of taxpayer dollars."

The chairman said he would confer with committee members over the weekend to determine if they still want Funk to testify.

Our NewsChannel 5 investigation revealed that Wally Kirby, the longtime executive director of the DA's Conference, created a job "as a favor" for Funk to allow him to qualify for a more lucrative pension.

Funk got paid $2,000 a month and got health insurance for himself and his family, but there's little evidence that he did any real work to earn the money.

After it was exposed by NewsChannel 5 Investigates, Funk's peers in the DA's Conference voted to report the deal to state auditors as a possible "abuse of public money." They suspended Kirby for a month without pay, prompting him to resign.

After Funk's annoucement, the president of the DA's Conference, Garry Brown, said in a statement that he believes Funk "acted in the best interest of the Conference and the citizens of Tennessee."

Several Metro Council members have called upon the governor and attorney general to appoint a special prosecutor to review the case.

It's not clear how Funk's decision will impact those calls.