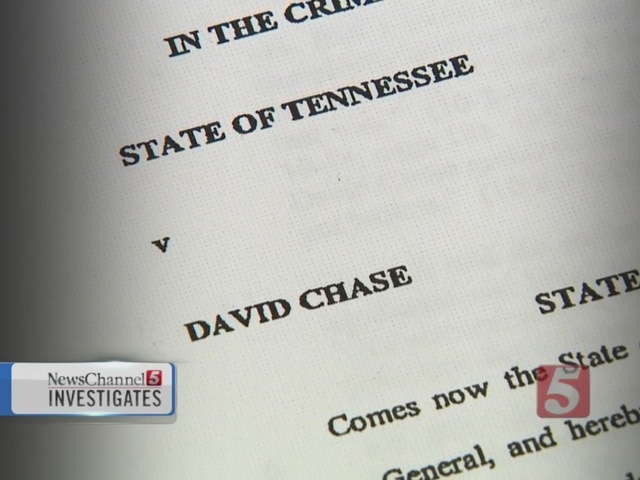 A University of Tennessee Law Professor has concerns about the ethics of Glenn Funk's handling of the David Chase case. 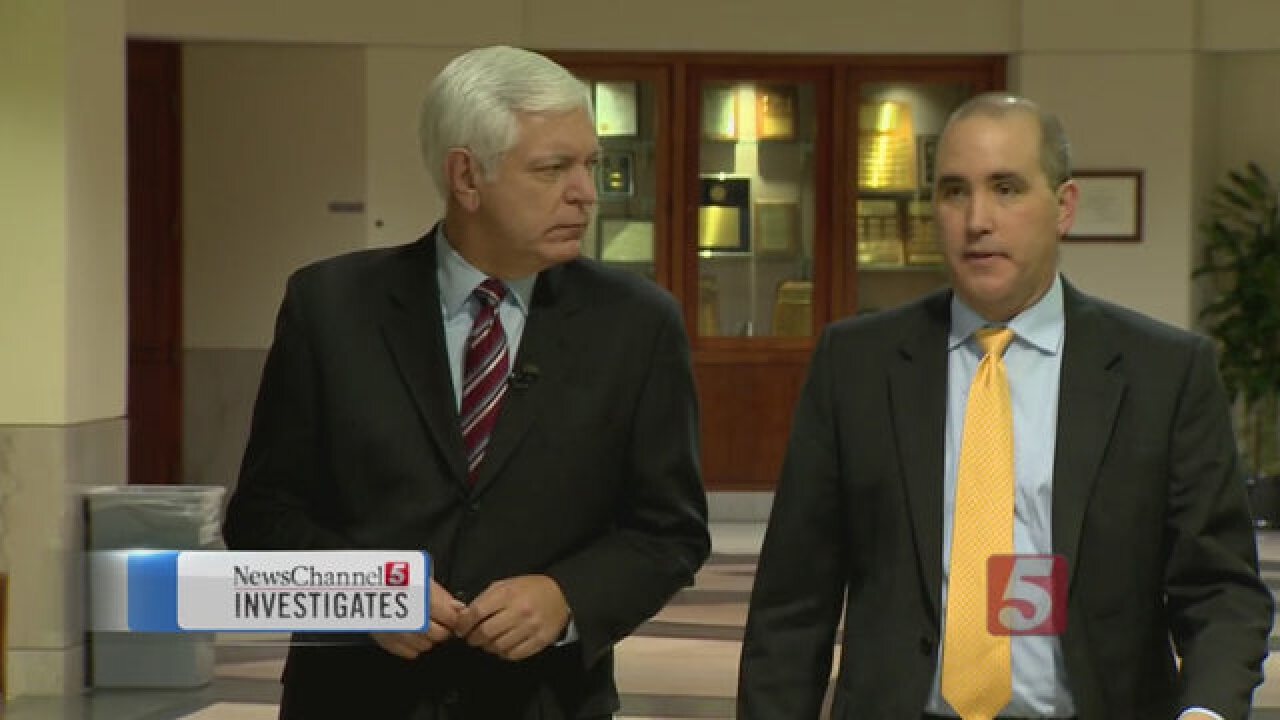 A University of Tennessee law professor has concerns about the ethics of Glenn Funk's handling of the David Chase case.

NewsChannel 5 Investigates first reported that Funk told Chase he would have to drop his civil lawsuit against Metro in order for Funk to drop criminal charges in Chase's high-profile domestic violence case.

"It wasn't an ask," David Chase remembered. "It was 'we are not dismissing your criminal case unless you dismiss your federal case.'"

Chase said his rights were violated.

"In my opinion, he blackmailed me, using my criminal case and incarceration as leverage," Chase said in an exclusive interview with NewsChannel 5.

It detailed how investigators did not find enough evidence to prosecute the case.

It was something they had been telling Chase for months.

"At the point, they know they no longer have probable cause. There is no ethical question at that point. They simply have to drop the charges," said Alex Long, professor of law and associate dean at the University of Tennessee.

Long told NewsChannel 5 chief investigative reporter Phil Williams that he questions the ethics of Funk waiting to drop criminal charges, which Chase said Funk did for months, even though the case had fallen apart.

"The prosecutor is putting pressure on someone to drop a potentially valid claim through threat of prosecution that he doesn't have a right to bring in the first place," Long said.

Long said prosecutors should not bargain with criminal charges they know they can't prove in order to drop a civil case.

The law professor said, "As I read this Notice of Dismissal, it sounds as if the prosecution is conceding that there is no probable cause in this case.

NewsChannel 5 Investigates asked, "Which means what?"

Long responded, "That ethically they need to drop the case."

In a statement he told NewsChannel 5 Investigates that "release dismissal agreements are routinely use by prosecutors throughout the United States."

But Long said there is a clear rule in Tennessee.

"There is a rule of conduct in Tennessee that says a lawyer is prohibited from threatening a prosecution of a criminal charge in order to gain advantage in a civil matter," Long said.

Long pointed to other state opinions.

In Ohio, an Ohio Supreme Court Opinion states: "It is improper for the prosecutor to offer to dismiss a the criminal charge in exchange for the defendants promise to sign a release of all civil claims."

A Virginia opinion states: "If a prosecutor knows that a charge is no longer supported by probable cause she is obligated to dismiss the charge and may not condition that on dismissal of civil liability."

"It's not too much of a stretch to say there was pressure bordering on coercion at least in this case," Long said.

Funk said in his statement that the agreement was "designed to bring closure to the case."

He also said he did not want to "deter victims from reporting domestic violence" adding it saved taxpayers "the costs of defending against a federal lawsuit."

David Chase said he felt forced to take the deal.

"My initial reaction was: 'No, take the deal and shove it,'" Chase said.

He did take it, but questions if justice was served.

Long said that it would be up to the Tennessee Board of Professional Responsibility to investigate any ethics complaints filed in the matter.

But, he added, it would be a first in Tennessee. This issue has never come before the board before.