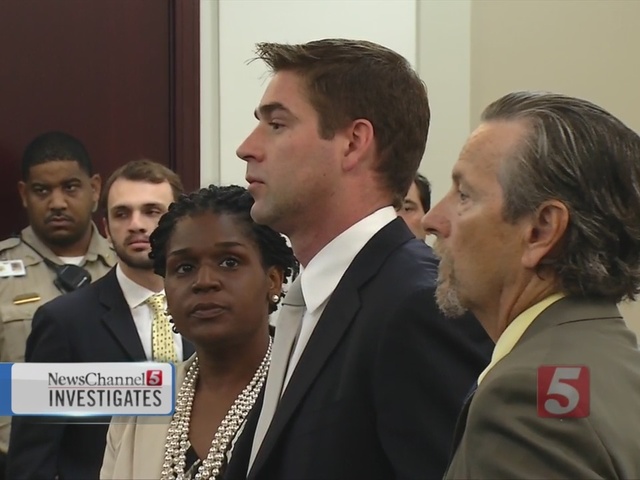 Under oath for the first time, David Chase takes aim at the DA's handling of his domestic violence case. 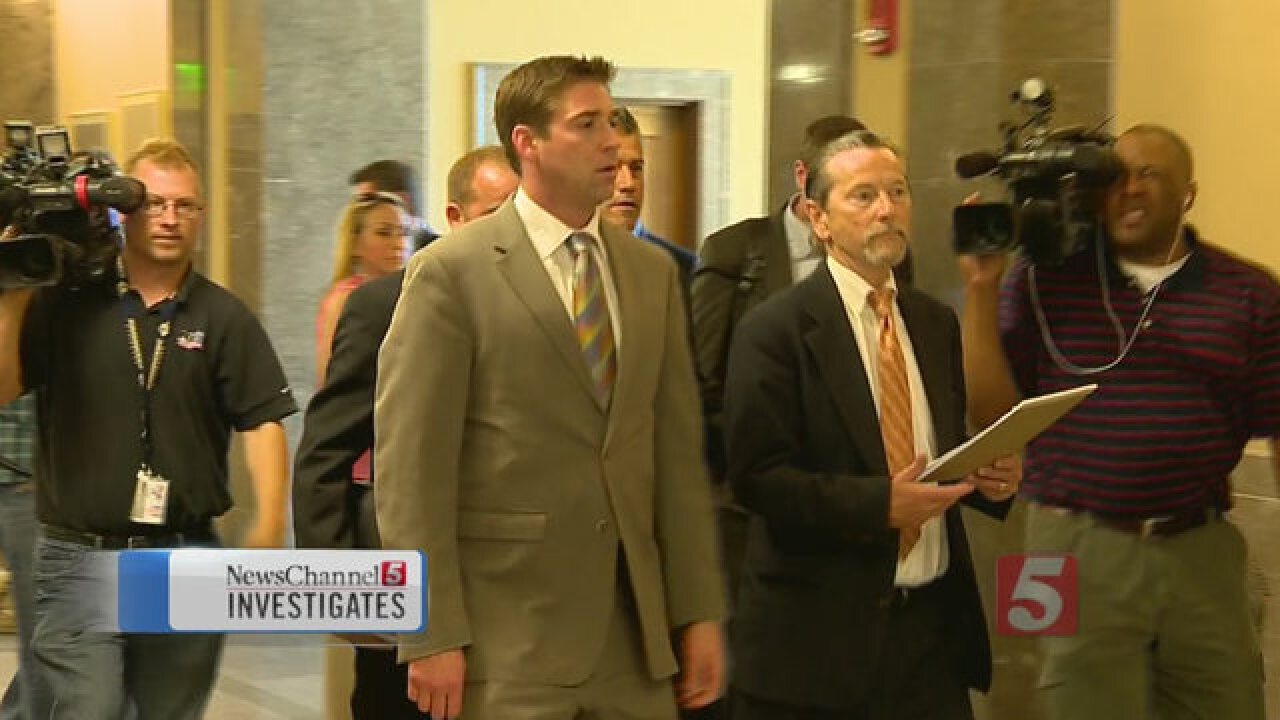 Under oath for the first time, Chase stands behind his claim that he believes Funk coerced him into dropping a civil rights lawsuit against Metro police, repeating his belief that he was "blackmailed."

It's a characterization that Funk has denied.

Chase's sworn statement came in a lawsuit that he filed in Williamson County against a group of people he accuses of helping to manufacture domestic violence charges against him two years ago. It's a lawsuit in which his deal with the DA has become a central focus.

Domestic violence charges against Chase were dropped last summer after the DA's office concluded the case against him had fallen apart.

Funk has admitted he insisted that Chase had to drop a lawsuit against Metro -- before he would drop the criminal charges against Chase.

Now, in the sworn declaration, filed under penalty of perjury, Chase says that Funk's office presented him with the ultimatum on July 1st.

"I had approximately one hour to decide what to do," Chase said.

"I felt then, and I still feel, that I was blackmailed into dismissing my civil suit against the police and Metro, who I believe violated my constitutional rights, assaulted and wrongfully arrested, jailed and prosecuted me."

That's what Chase told NewsChannel 5 back in February.

"It wasn't an ask," Chase said at the time. "It was 'we are not dismissing your criminal case unless you dismiss your federal case.'"

Funk has insisted that he did not blackmail or attempt to blackmail David Chase, arguing that such so-called "release-dismissal agreements" are routinely used by prosecutors across the United States as part of deals with defendants.

But in his sworn declaration, Chase insists it was "not a consensual, negotiated deal."

"I dismissed my Federal civil case against Metro and the police officers only under coercion and duress because I was fearful ... that, unless I acquiesced to that demand that morning, I would continue to be groundlessly prosecuted, embarrassed, and would ultimately be incarcerated -- for crimes I did not commit."

While Funk has insisted there was nothing wrong with that deal, one of the attorneys opposing Chase in this lawsuit has filed an ethics complaint against the DA.

And, as part of the filing this week in Williamson County, Chase's own lawyer also argues that all of this raises questions about whether there was what he calls "prosecutorial overreaching or misconduct."

You can read the statement released by Funk back in February about the deal here.

Funk has filed a $200 million lawsuit against NewsChannel 5 for our reporting on the Chase lawsuit. NewsChannel 5's lawyers have asked a judge to dismiss that suit.