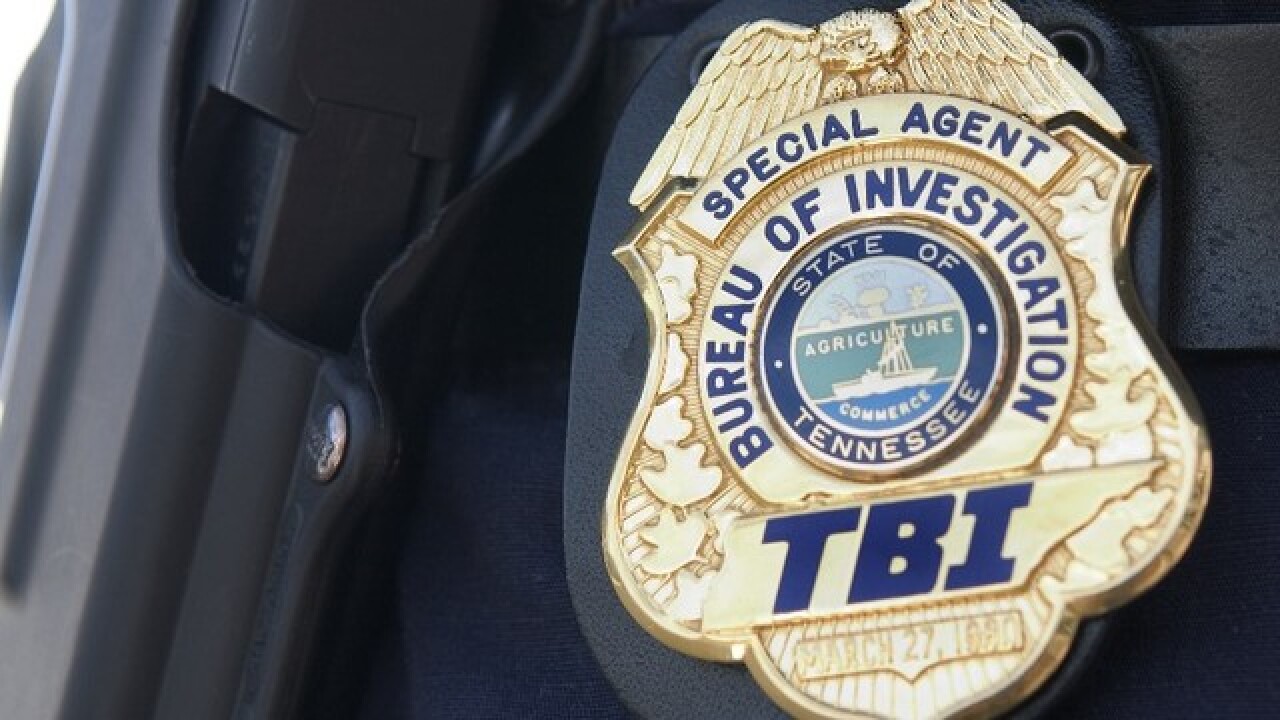 Now, NewsChannel 5 has learned, the Tennessee Bureau of Investigation has joined state auditors in looking at Funk's efforts to put more of your money in his pockets.

That plan was first uncovered by NewsChannel 5 Investigates.

"Other than acknowledging the investigation, our office will not have any further comments on the matter.”

NewsChannel 5 has learned that a TBI agent spent much of last week interviewing witnesses, as well as seizing potential evidence that might shed more light on whether Nashville's top law enforcer himself may have broken the law.

That investigation focuses on a plan that Funk hatched after winning the Democratic nomination last May.

While Funk waited to take office, the head of the Tennessee DA's Conference created a part-time job for him as a special prosecutor -- paying Funk $2,000 a month for very little work, all to help him boost his state pension.

"The district attorneys conference found a way to do that, so we did it," Funk told NewsChannel 5 Investigates back in January.

"Found a way to help you get the good pension?" we asked.

"Get the better pension, yeah," he admitted.

Funk also got state health insurance for himself and his family -- even though part-time employees are not eligible for health benefits.

After NewsChannel 5 first revealed the pension deal, Funk's fellow DAs reported the matter to state auditors as a possible "abuse of public money."

Slatery had initially stopped short of calling in criminal investigators.

Still, the acting head of the DA's Conference acknowledged that a TBI agent has been inside the offices of the state agency, conducting interviews and taking control of potential evidence.

In addition, Harold Grider -- the man whose complaint Funk was supposed to review while working as a special prosecutor -- confirmed that he and two relatives were also interviewed last week by the TBI about Funk's work on their case.

Grider said he told the TBI what he told us -- that they never heard from Funk.

Funk's office declined to comment on the latest developments.