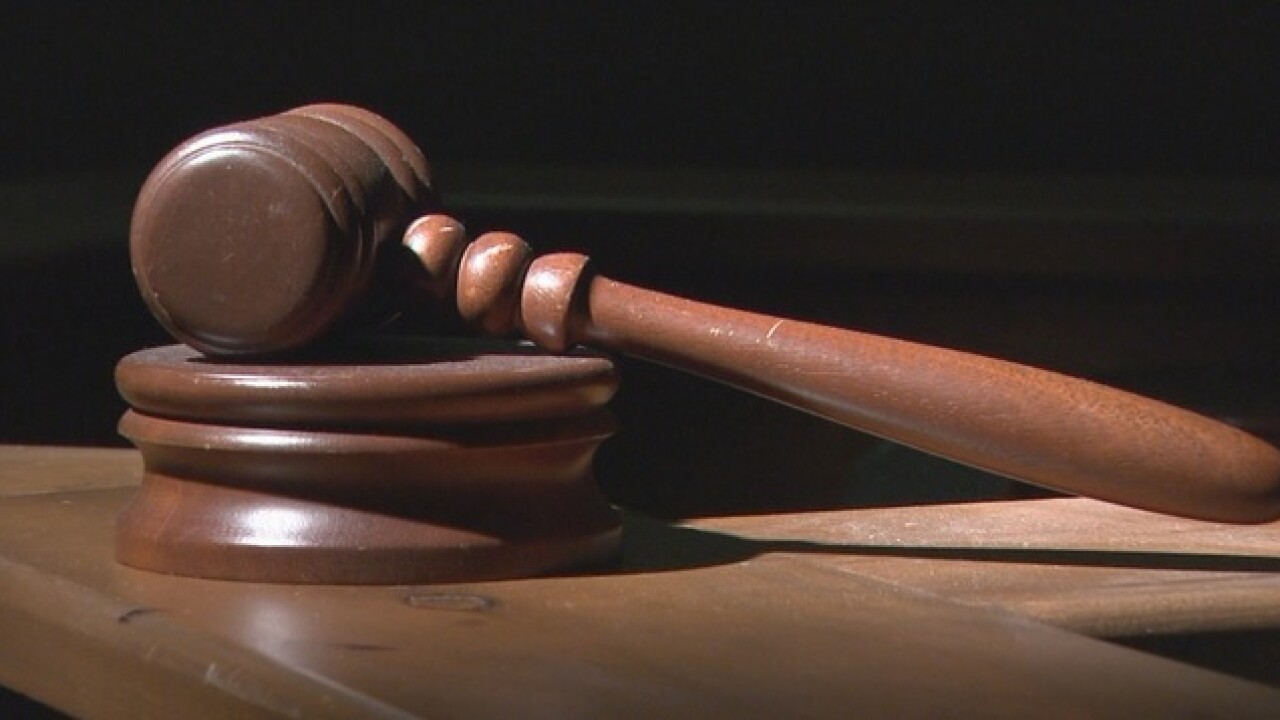 Public records cease to be public once they become of interest to criminal investigators, a Davidson County judge has ruled.

That was the opinion of Davidson County Chancellor Anne C. Martin last week in response to a public records lawsuit filed by NewsChannel 5.

The chancellor upheld the state's argument that the Tennessee Supreme Court intended to broadly construe Rule 16 of the Tennessee Rules of Criminal Procedure to keep records secret even though the records "were not created for or through an investigation."

"The State takes the position that the records changed in character when the investigation began and that, by becoming part of the investigation, they fell under the Rule 16 exception," Martin wrote in her decision.

"Further, the State contends that it does not matter the nature of the records when they were created, but rather their nature when produced."

State lawyers had pointed to the Tennessee Supreme Court's 2015 decision in a case where The Tennessean and other news organizations sought access to records that had been gathered by investigators in the so-called Vanderbilt rape case.

In the case of the documents requested by NewsChannel 5, the records were created by the Tennessee Bureau of Investigation and the state Department of Mental Health and Substance Abuse Services in the ordinary course of business.

Neither agency was involved in the criminal investigation. And, at the time of NewsChannel 5's request, those records had not yet been turned over to investigators.

NewsChannel 5 attorney Ron Harris had argued that the state's position represented "an unwarranted and substantial expansion of prior court decisions -- an expansion that is contrary to the public records law."

Still, Chancellor Martin agreed with NewsChannel 5's contention that the legal issue needed to be resolved.

"This question is likely to rise again, since allegations of public officials acting contrary to the law are, unfortunately, an on-going dilemma in modern society," Martin wrote.

The station has 30 days to appeal.

Read the decision below:

Page 60 of NC5 Petition for Access to Public Records