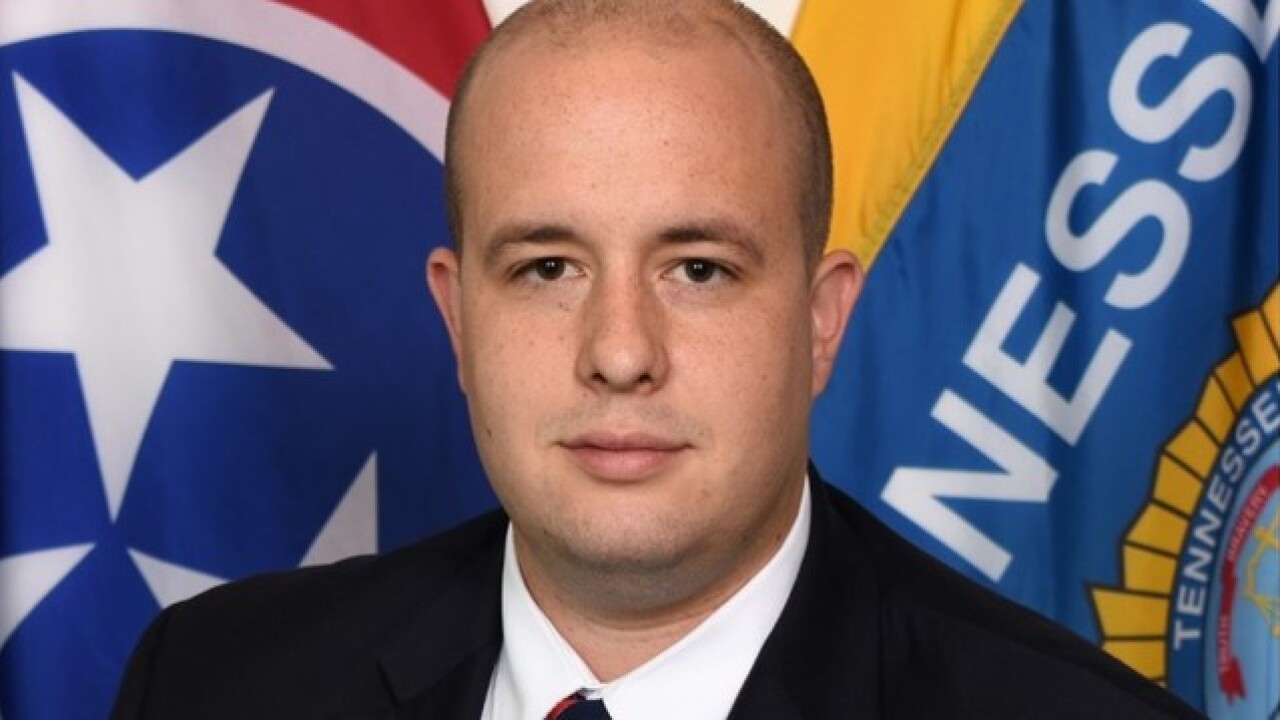 A regional spokesperson for the TBI remains on administrative leave, now the subject of an internal investigation into his actions on behalf of former Acting TBI Director Jason Locke.

Those actions are included in a just-released state audit.

Micheal Jones was the West Tennessee spokesperson for the TBI. He's accused of improperly deleting a Facebook message sent to the bureau, alleging misconduct by his former boss.

"That internal remains ongoing at this time, so he remains on administrative leave during this process. The internal is expected to be concluded shortly. After that, Director Rausch will review the findings to make determinations regarding Micheal Jones’ status."

Jason Locke was acting TBI director when his wife went public with allegations he was having an affair with another state official on state time. Sajel West resigned her position earlier this month

Still, that just-released audit says Locke improperly ordered the TBI spokesperson to destroy a government record. That record was a Facebook message from Locke's wife, accusing him of misusing state funds.

The audit also says Locke allowed West to ride with him in his TBI vehicle on a trip to Atlanta, in violation of bureau policies.

And the pair used their state-issued cell phones to carry out the affair, spending more than 8,000 minutes talking during a 10-month period.