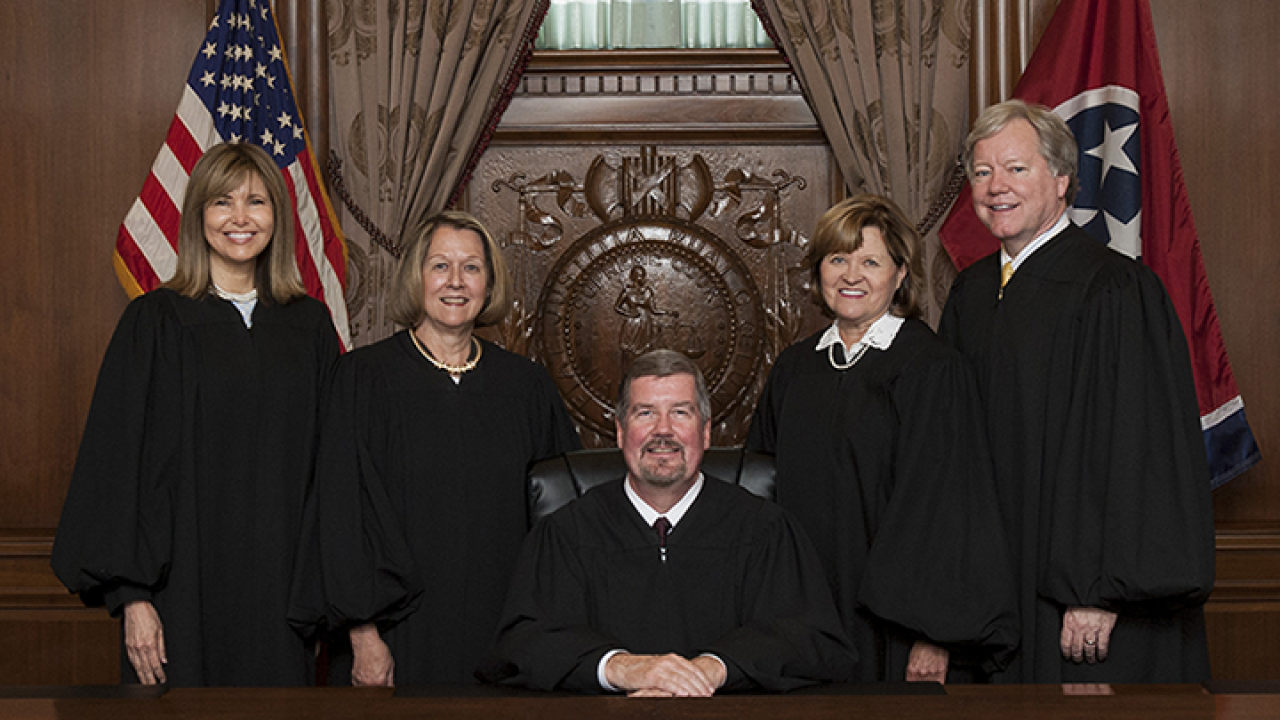 NASHVILLE, Tenn. (WTVF) — The Tennessee Supreme Court rejected a motion from NewsChannel 5 to "reach down" and assume jurisdiction of a critical public records lawsuit filed by the station.

NewsChannel 5 is seeking to overturn a ruling by Davidson County Chancellor Anne C. Martin that public records cease to be public once criminal investigators develop a potential interest in them.

"Having carefully considered Plaintiffs' motion, the Court concludes that this case does not raise issues warranting the Court's exercise of its authority to assume jurisdiction and the motion is DENIED," the state's high court said in an unsigned order issued earlier this week.

NewsChannel 5 will continue an appeal now pending before the Tennessee Court of Appeals.

In October, Martin sided with arguments by state attorneys that records, such as travel expenditures, cease to be public once law enforcement officials develop a potential interest in them. She relied on a 2016 ruling by the Supreme Court in a case where The Tennessean asked for records from the files of investigators involved in a Vanderbilt rape case.

In June, NewsChannel 5 Investigates received allegations from Acting TBI Director Jason Locke's wife that he had engaged in an extramarital affair with another state official on taxpayers' time. The station filed a public records request for travel records, phone logs, electronic calendars and other documents relating to the expenditure of taxpayer money by Locke and a state mental health official.

In the case of the documents requested by NewsChannel 5, the records were created by the Tennessee Bureau of Investigation and the state Department of Mental Health and Substance Abuse Services in the ordinary course of business. Neither agency was involved in the criminal investigation. And, at the time of NewsChannel 5's request, those records had not yet been turned over to investigators.

Still, Deputy Attorney General Janet Kleinfelter refused to produce those records, saying they were "all related to or concerning an open criminal investigation."

NewsChannel 5 attorney Ron Harris had argued that the cause is of "unusual public importance" because of "the resulting denials of access that are certain to occur if the State's current position is not rejected."

"State and local officials can use this broad interpretation of the Tennessean case to deny access to the media and public by simply claiming the public records sought have possible relevance to an investigation," Harris wrote in his motion.

" Such denials of access would block or substantially restrict the public's ability to learn about possible public corruption and the way public officials are performing their jobs."