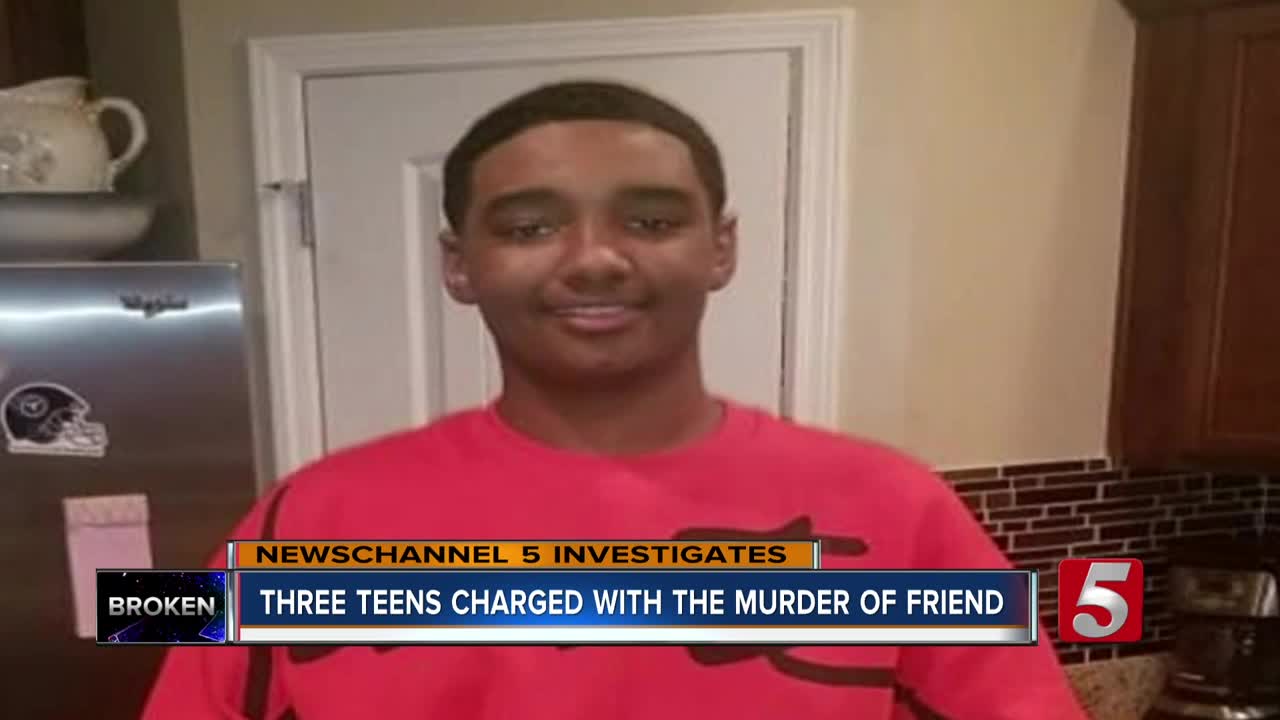 Three teenage boys are being charged with criminal homicide for killing a 15-year-old boy during an aggravated robbery near his Antioch home. 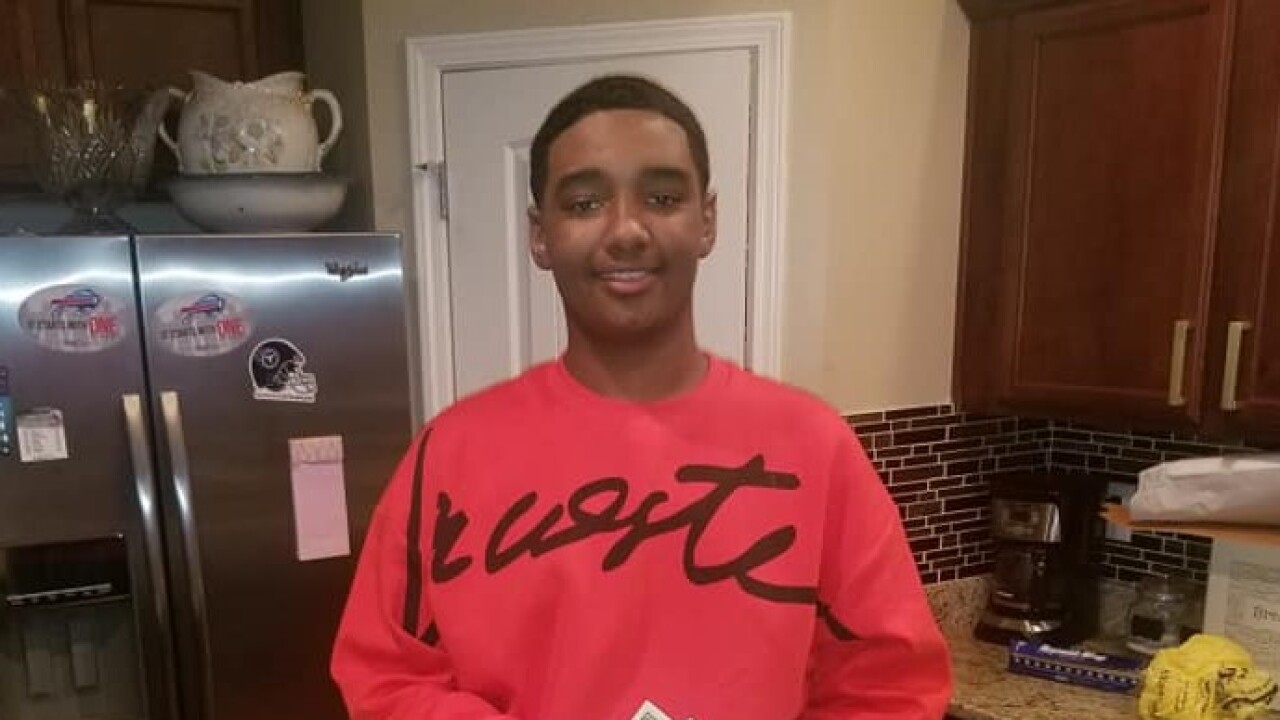 NASHVILLE, Tenn. (WTVF) — Three teenage boys are being charged with criminal homicide for killing a 15-year-old boy during an aggravated robbery near his Antioch home, a Metro Police spokesperson tells NewsChannel 5 Investigates.

The victim, Tyrone Foxworth Jr., died early Thursday morning after the perpetrators ran over him with their getaway car and crushed his skull, Metro Police spokesperson Don Aaron said.

According to police, the three juveniles were driving a stolen Ford Fusion on Wednesday afternoon when they went to Foxworth's home and jumped the 15-year-old boy, severely beating him and stealing his phone.

As the perpetrators attempted to get away in the car, Foxworth and his father, Tyrone Foxworth Sr., tried to stop them and get the phone back.

The son was dragged by the vehicle as he reached inside, eventually falling to the road and being run over by the car.

According to Don Aaron, Laquan Justice was driving the vehicle.

Justice was previously arrested in December 2019, at the age of 15, for robbing a fellow student at Antioch High School. A BB gun was discovered in his waistband at the time of the arrest.

He was arrested again in February for allegedly stealing a 2008 Mercury in Smyrna. At the time of his arrest, he was carrying a pellet gun and three iPhones.

Friends of the family have started a Facebook fund-raising campaign to help pay for Tyrone's funeral expenses. Click here to give.