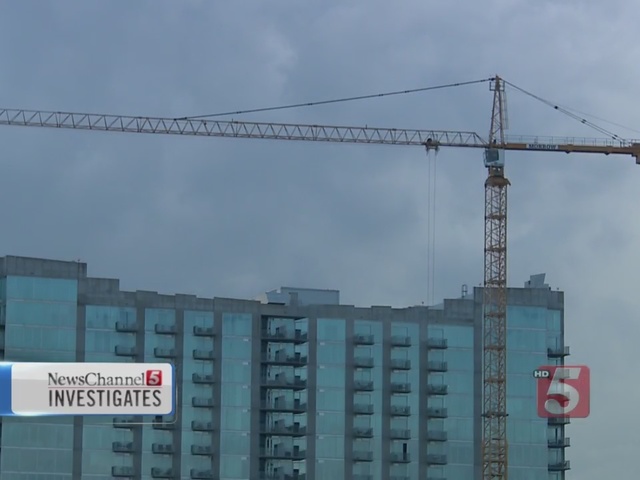 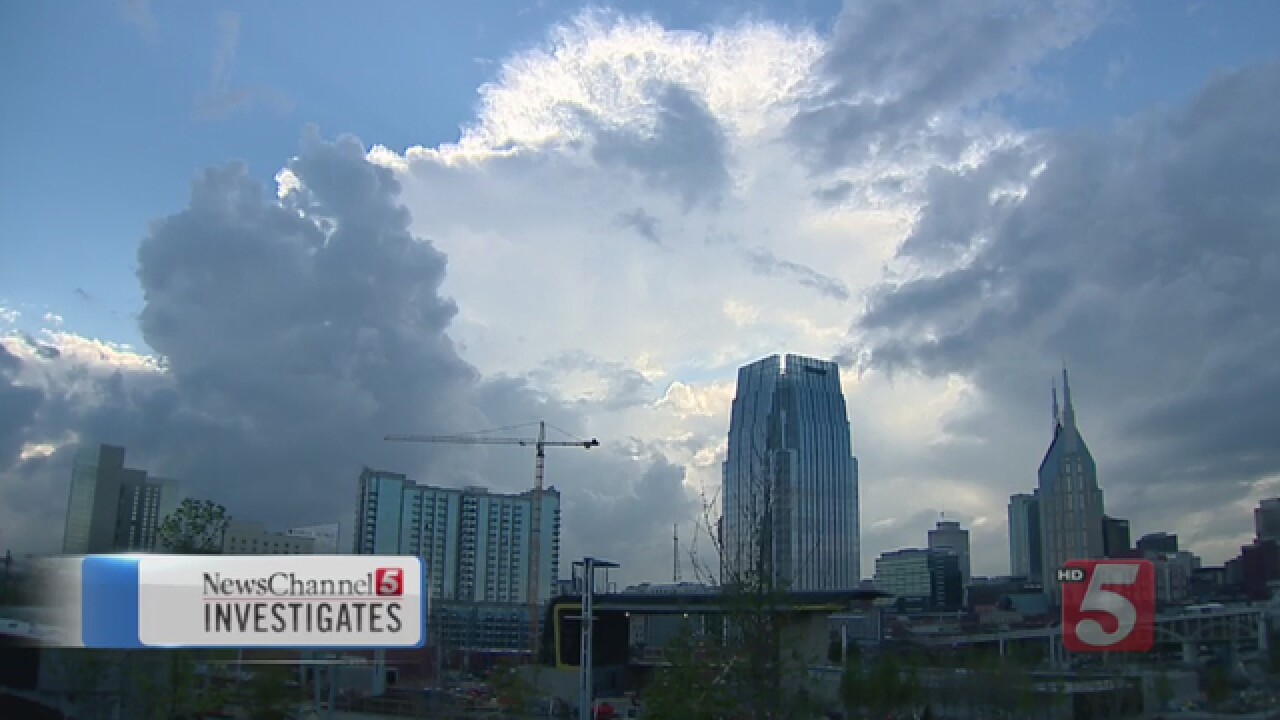 The meeting was attended by officials from across the state and was prompted by a NewsChannel 5 investigation into Metro's use of such tax breaks for developers.

An attorney in the Comptroller's Office expressed concerns about Metro's use of TIF after our questions earlier this year.

Tuesday's meeting was to explain best practices and was open to local governments across the state.

Our NewsChannel 5 investigation discovered that, long after TIF loans are paid off, Metro does not use the excess property tax money to pay for schools and city services. Instead, it sends the money to Metro's development agency to pay for more growth.

"It seems that once a building is paid for, the money should be going back to the general fund," said newly elected Council member Jeff Syracuse.

Council member Larry Hagar said, "We want to see what the breakdown is, where the money is going and why we cannot redistribute it, so some of it goes back to the general fund."

Our investigation revealed Nashville's iconic AT&T Building had its TIF loan paid off in 2002. While it generated $1.7 million in property taxes last year, Metro only received $49,000 for city services.

The rest went to MDHA for more downtown development.

We found the Ryman, the Suntrust Building and many others downtown are essentially off the property tax rolls.

"We really need to examine every single existing TIF and why it is not coming back to the general fund," said Mina Johnson, a newly elected Council member.

But officials with the Metro Housing and Development Agency (MDHA) told us that Metro has no plans to change how it operates TIF -- which has been critical to Nashville's growth.

MDHA Deputy Executive Director Jim Thiltgen said the agency could continue to claim property taxes from buildings like the AT&T Tower until all the loans in an entire district are paid off.

Metro has extended downtown's development district until the year 2040.

"We continue to get all the tax increment until all the debt that we have incurred in a district has been retired," Thiltgen said.

But that concerns some of the new council members, who plan to be more focused on TIF than those in the past.

Some of the council members also expressed the need to use TIF outside of downtown.