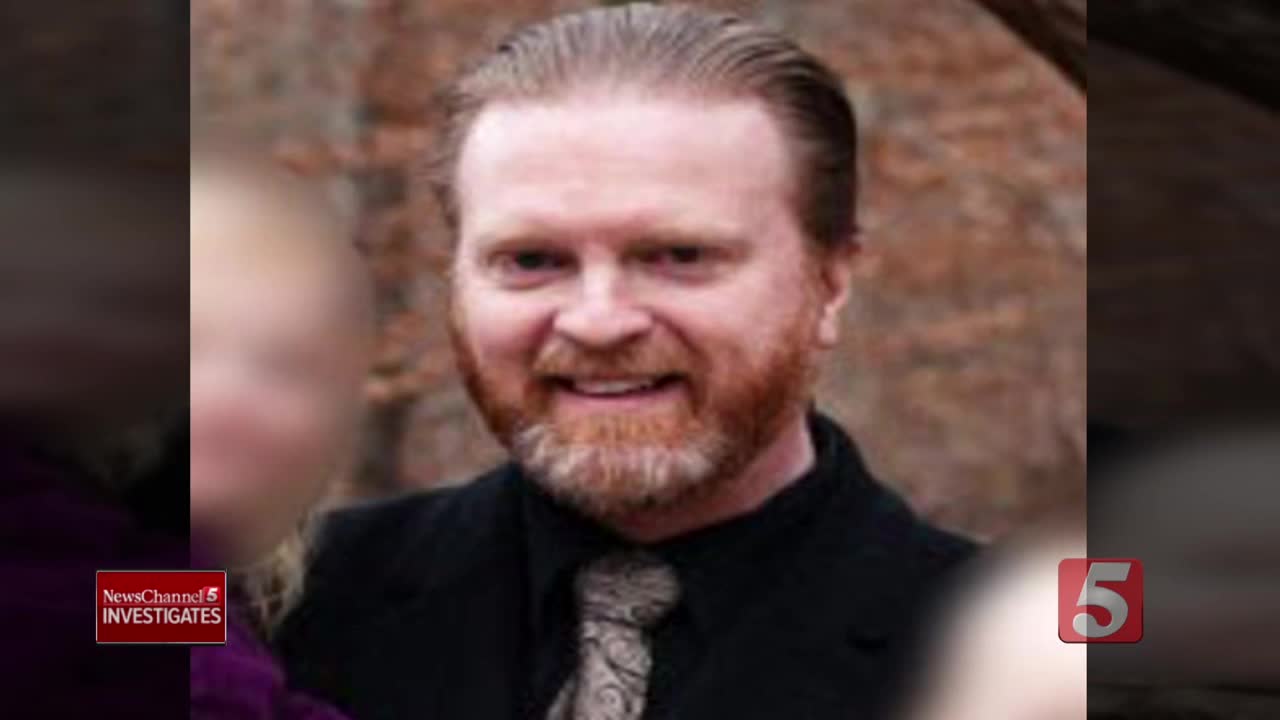 Scott Alan Buss thinks public education is a satanic plot, that the Pope and Donald Trump are both anti-Christs and that concerns over the spread of measles is nothing but government propaganda. 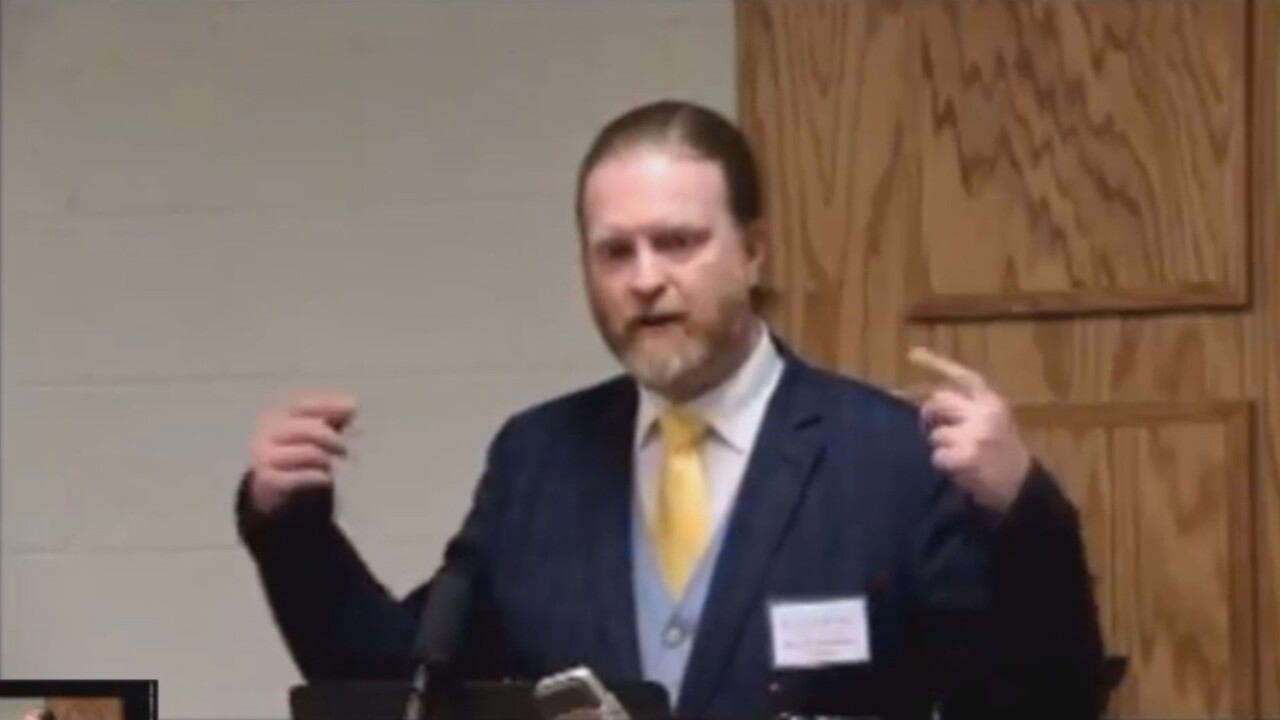 NASHVILLE, Tenn. (WTVF) — Scott Alan Buss thinks public education is a satanic plot, that the Pope and Donald Trump are both anti-Christs and that concerns over the spread of measles is nothing but government propaganda.

And get this: Tennessee House Speaker Glen Casada is using your money to pay him $53,000 a year to help influence state policy.

The recent Capitol Hill controversy has put the focus on the men surrounding the embattled House Speaker. Three of them -- Cade Cothren, Michael Lotfi and Shawn Hatmaker -- have already resigned.

"I think the fact that they would hire someone like this who openly calling the public schools satanist is extraordinarily disappointing, but unfortunately not surprising," said House Democratic leader Mike Stewart of Nashville.

Buss has been around the legislature for about five years, working for Republican lawmakers.

Casada promoted him this year to research analyst.

During this year's legislative session, education was a top issue in the state House as Casada rammed through a bill to create school vouchers in the state's two largest counties.

"A system built on that foundation cannot be repaired," Buss said. "It is irreparable. It can't be fixed. It can't be saved. It has to be torn down."

He also publishes a blog called Fire Breathing Christian and operates a Twitter account where public education is a frequent target.

Christians, he argues, should not teach in public schools, saying when they do they are "modeling a satanic approach to the pursuit of knowledge."

Public school parents are exposing their kids to evil, he claims, and feeding them "to the big gay beast."

Buss also says there is a "homo-jihad" to get to children.

The Democratic leader was not surprised.

"Casada obviously led the fight to attack public schools with vouchers - he was very open about it," Stewart said.

"And I do think he represents a particular type of Republican radicalism and he hired people who shared those views."

Other posts from Casada's research analyst portray the kids who survived the Parkland school shooting as "government programmed drones."

A post from the Supreme Court hearings for Brent Kavanaugh claims "leftist women are encouraged to rape reputations with impunity."

There are anti-Catholic posts, even a post claiming the Pope and Donald Trump are both anti-Christs.

Buss argues that health officials' concerns over measles shows they're living in "Pansyland."

In one blog post, he says those concerns are just "insane, hysterical, anti-family, pro-State propaganda."

Buss has also self-published several books, including one that declares "there is no God-given right to worship false gods."

He questions, "Why do we allow the open practice of Islam, witchcraft and Satanism in America?"

Christians, he says, need to be challenged "to test all things - including their most cherished notions of freedom, liberty and patriotism."

In addition to his state job, Buss also says he's the Tennessee state director for Capitol Ministries, which reaches out to lawmakers through prayer groups.

"The question here is: was this also a no-show job?" Stewart said. "Did this guy show up at his office but spending all of his time putting out radical far-right propaganda?"

"I think what I would like to know if: do the tweets reflect somebody who really was not hired to do work for the people of Tennessee, was really hired like we saw with some other people to be political operatives on the state dime?" Stewart said.

"If that's the case, that's illegal and it needs to be investigated and prosecuted."

"The Bible study is done on my own time, as are various public expressions of my Christian worldview," he wrote.

Still, he did not explain why it appears that some of this material seems to have been posted on state time.

Casada's chief of staff Scott Gilmer responded, "These types of matters warrant further review. Our goal in the Tennessee House of Representatives is to create a safe, welcoming environment for all."