Toddler's Body To Be Exhumed For Second Autopsy 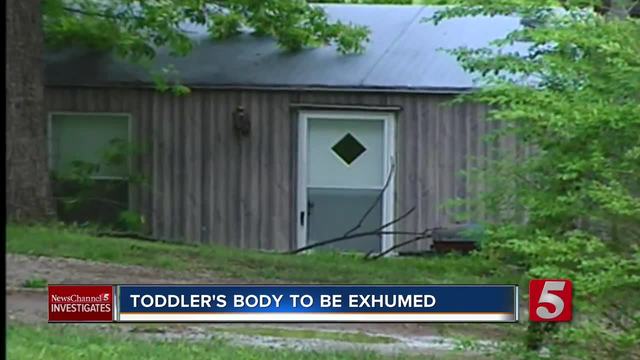 A 16-year-old mystery involving the death of a little boy may soon be solved. 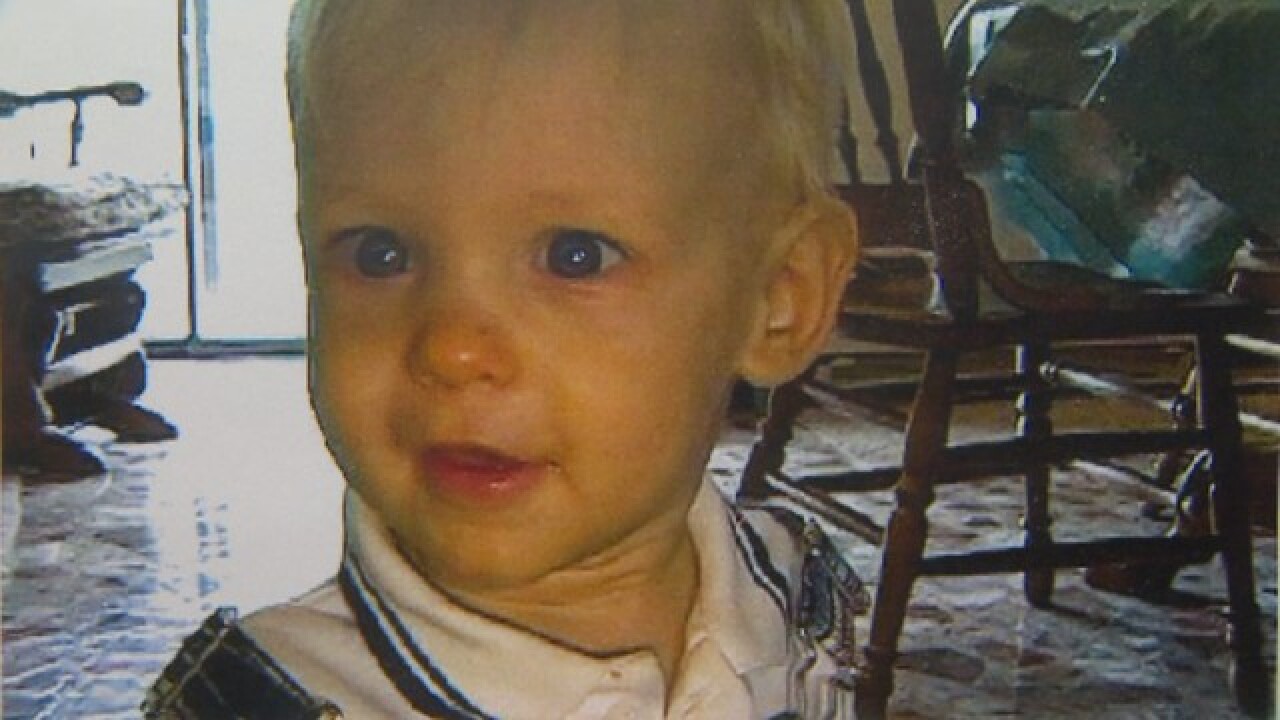 A 16-year-old mystery involving the death of a little boy may soon be solved.

This week, in a dramatic turn-around, the mother of Jeffry Kelton Skaggs decided to stop fighting efforts to exhume his body. Kelton was 15 months old at the time of his questionable death in 2001.

Under an agreed order filed this week in Maury County Circuit Court, a second autopsy will finally be conducted -- more than a decade after questions first raised by NewsChannel 5 Investigates.

"This has been extremely difficult on her when she doesn't have anything to hide," said Columbia attorney Jason Whatley, who represents the mother, Brandy Eddlemon.

"She concluded that the best course, the fastest course to just get through this was just to agree and put an end to this."

As NewsChannel 5 Investigates first reported, Kelton lived inside a Maury County trailer with his mother and her boyfriend when, according to the family, he fell off the bed and hit his head.

The medical examiner, Dr. Charles Harlan -- who later lost his license for incompetence -- declared the death an accident.

It was an opinion later questioned by then-State Medical Examiner Dr. Bruce Levy.

"We had injuries that did not match the stories, the multiple stories provided, the stories that changed over time," Levy told NewsChannel 5 Investigates in 2006.

That view was shared by retired TBI Director Larry Wallace.

"We felt it was never fully investigated," Wallace said.

DA Mike Bottoms, who was friends with Harlan, refused to sign off on a second autopsy -- despite the findings of Tennessee's medical board that reviewed the medical examiner's work.

"The child's actual manner of death was the result of non-accidental trauma," he recited.

"Meaning that, in the judgment of the authors of this article, it was homicide."

After Brent Cooper was elected DA in 2014, he reopened the investigation -- beginning the legal battle to exhume Kelton's body.

"The more we looked at it, the deeper we got into it, the more we realized this is a homicide investigation," Cooper later told NewsChannel 5 Investigates.

In the end, the attorney for Kelton's mother said she realized she needed to set aside her emotions.

"The average person really has no concept of what that emotion must be like," Whatley said. "She's dealing with that, and she made an educated decision that right now this is best for the family."

When the body is finally exhumed in the next few weeks, the autopsy will be conducted by a state medical examiner.

But, under the agreement, the family will also be allowed to have its own pathologist observing the procedure.

After that's done, the agreement says the family will be able to give Kelton a proper, religious burial.