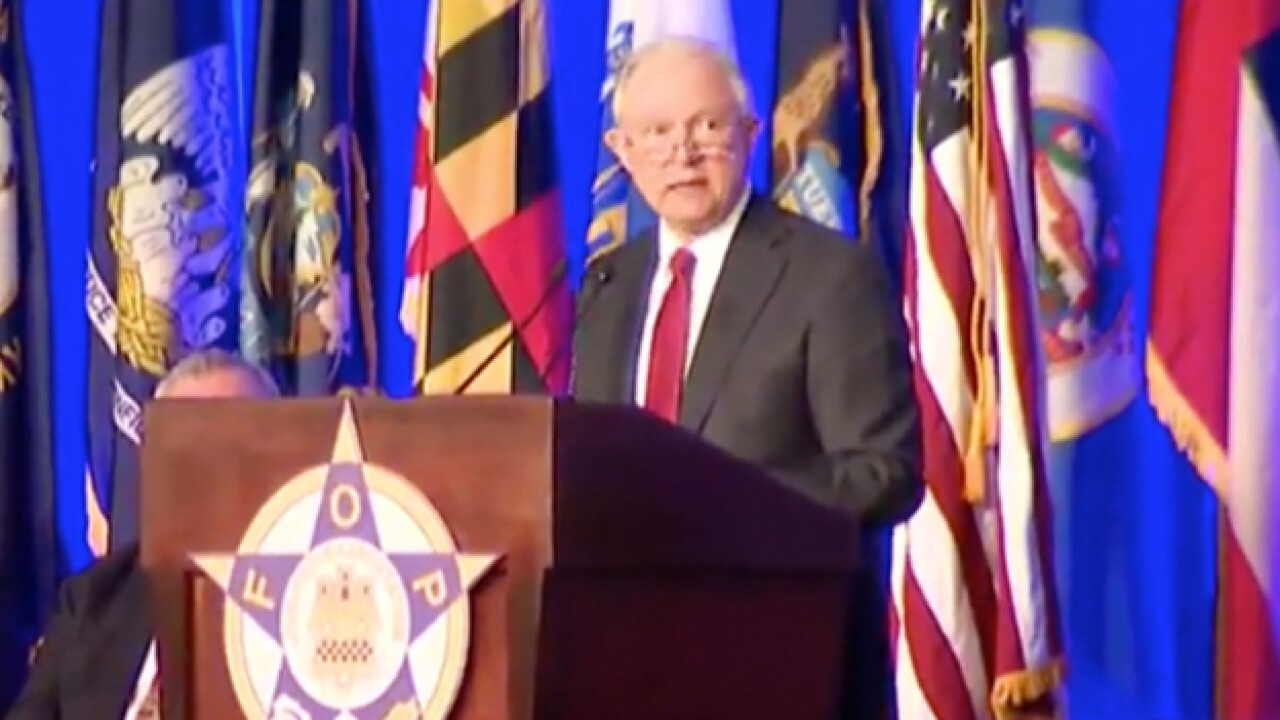 Trump Rolling Back Limits On Military Gear For Police

Questions about the military surplus program increased after protests in Ferguson, Missouri revealed the massive firepower at the disposal of local police.

A NewsChannel 5 investigation found the Tennessee Highway Patrol ordered 135 bayonets from the military surplus program in 2009.

We discovered that other departments across the state obtained thousands of pieces of military equipment - items like mine resistant vehicles, night vision goggles, helicopters and guns.

Highway Patrol Colonel Tracy Trott withdrew his department from the program after learning about some of the items the THP ordered.

"We were getting all this junk. Tents, bayonets that I can't see any reasonable need for it," Trott told NewsChannel 5 Investigates in 2015.

We also discovered the small McMinn County Sheriff's department received 161 army rifles and pistols, and 71 M16 assault rifles in just one year even though it only has 31 officers.

NewsChannel 5 Investigates asked, "Why does your department need all these guns?"

Sheriff Joe Guy Responded, "Well, we don't need this many. There was a little error in the order."

Sheriff Guy said the army surplus program doubled his order, but he never sent the guns back.

"They're here as our department grows. We'll have additional firearms for future officers," the sheriff said.

In May of 2015 President Obama signed an Executive Order banning local police departments from obtaining things like bayonets, armored vehicles and grenade launchers.

In fact five Tennessee Departments actually had to return grenade launchers they had ordered through the program.

"Those restrictions that had been opposed went too far. We will not put superficial concerns above public safety," Sessions said.

"We will not allow criminal activity, violence and lawlessness to become the new normal," Sessions said.

And while the announcement was greeted with strong approval from the law enforcement in attendance, it likely revives questions about the firepower available to local departments.

"When you surround yourself with the weapons of war, with the language of war, you're going to be much less likely to look for ways of resolving disputes using the least amount of force possible," said author Radley Balko.

It said they have not requested in the past and do not plan to request in the future any of the surplus military items that were restricted.