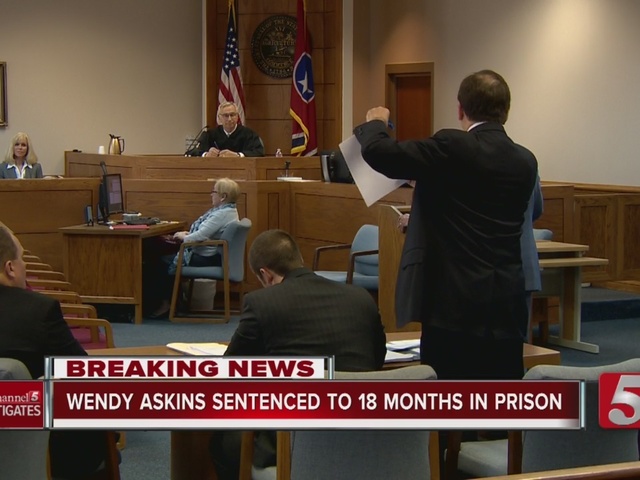 The former head of a Cookeville-based agency has been sentenced to 18 months in federal prison. 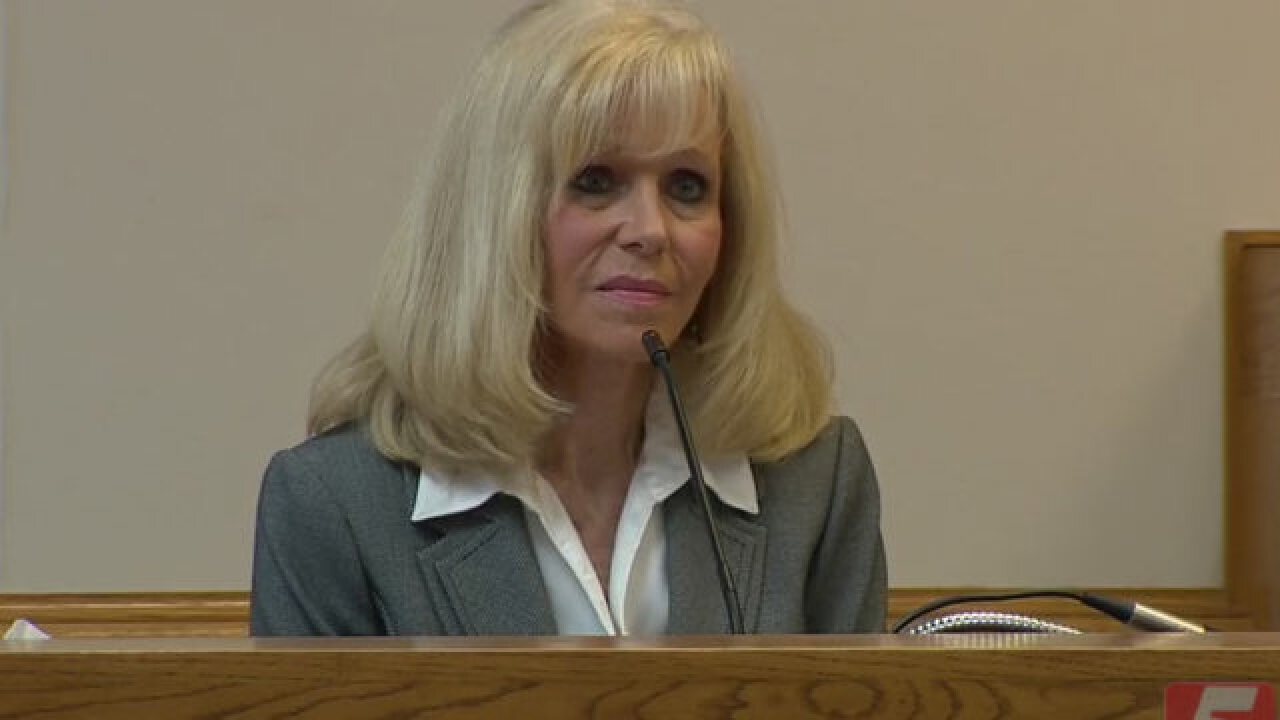 The former head of a Cookeville-based agency has been sentenced to 18 months in federal prison on fraud charges.

She recently pleaded guilty to charges that she used government money for a million-dollar house that she called "Living the Dream."

As our NewsChannel 5 investigation first revealed, what was supposed to be a home for needy seniors became her home.

Askins told a federal judge, "I can't apologize for the sincere passion that I served the less fortunate with throughout my entire career."

She added, "However, I do apologize for mistakes that were made and I am truly sorry."

Askins is expected to plead guilty and be sentenced Monday on related state charges.