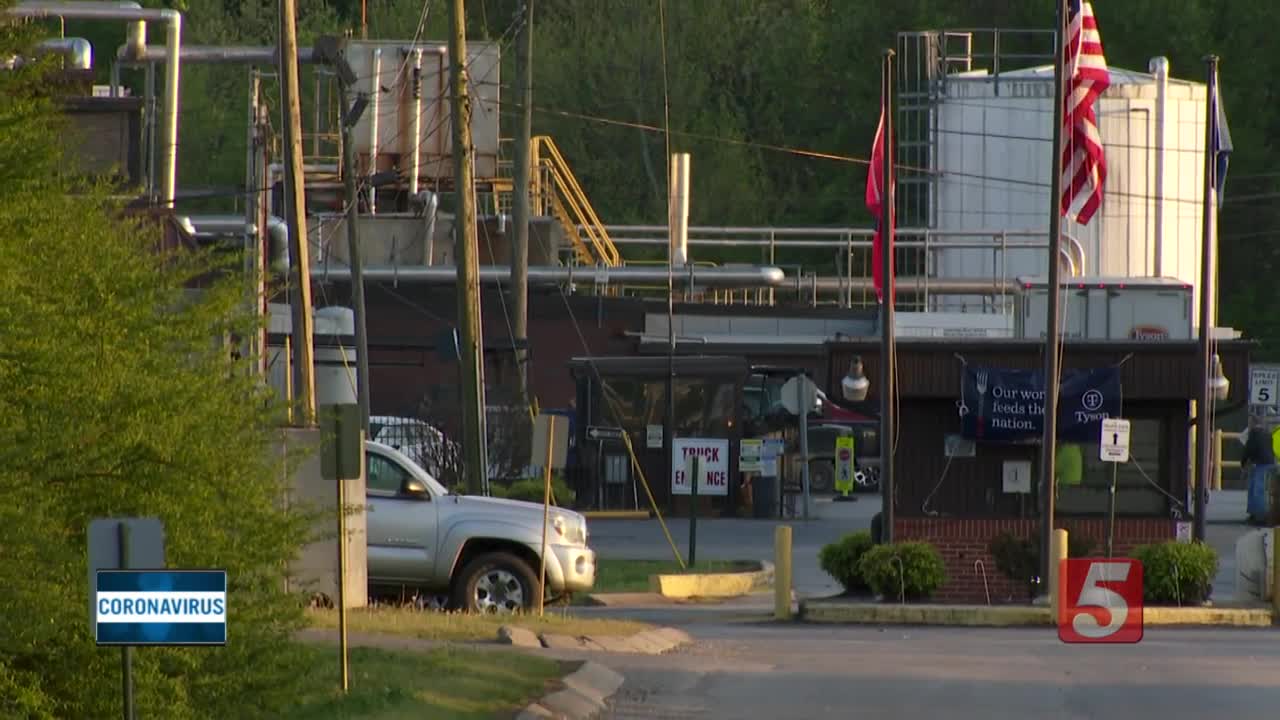 Union leader says, "Our membership's lives are more important than President Trump having a damn piece of chicken on his table at night," in response to Executive Order. 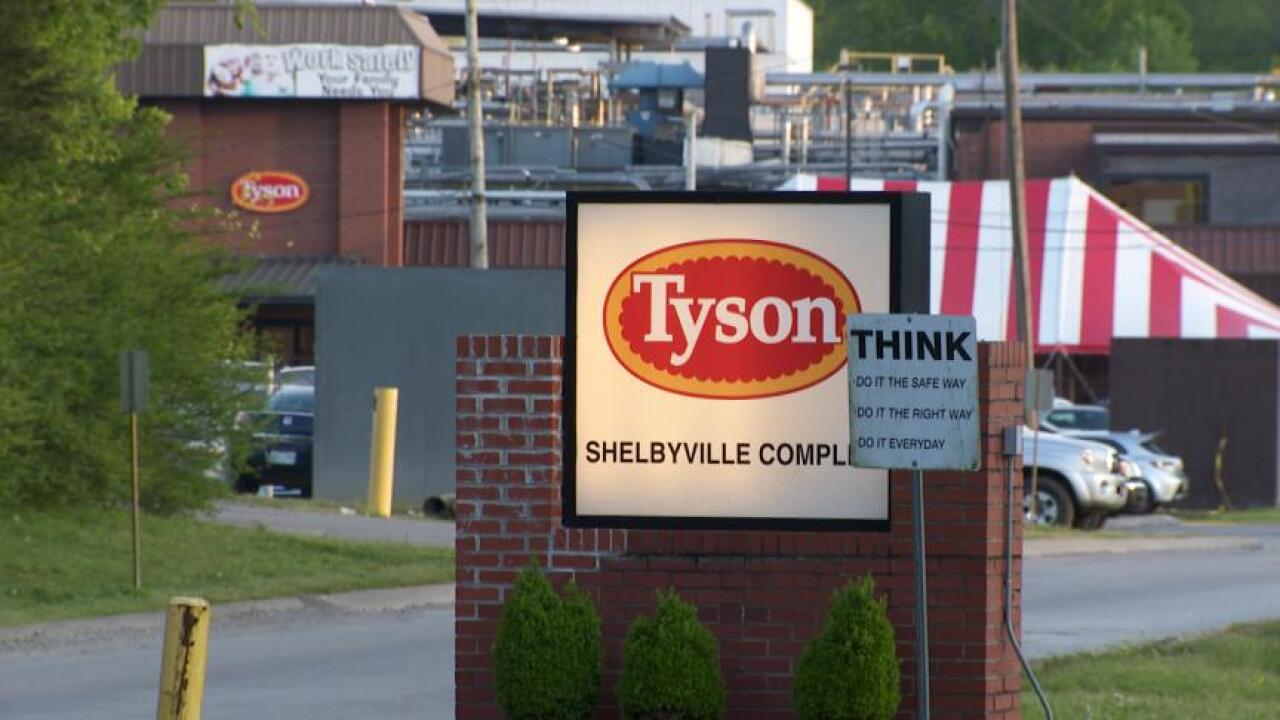 SHELBYVILLE, Tenn. (WTVF) — A leader with the union representing food processing employees across the country, including many at the Tyson chicken plant in Shelbyville, Tennessee blasted an the executive order from President Donald Trump.

The order is designed to prevent disruptions in the nation's food supply.

The Tyson Chicken plant in Shelbyville was closed over the weekend for a deep cleaning because of dozens of sick employees.

Many other food processing plants across the country have shut down because of COVID-19.

The president of the Retail, Wholesale, Department Store Union (RWDSU) Mid-South Council, which represents workers at the Tyson plant in Shelbyville, worried the order would discourage plants from closing to do a deep cleaning.

"Our membership's lives are more important than President Trump having a damn piece of chicken on his table at night."

The President signed the order days after Tyson published a letter in newspapers across the country warning "the food supply chain is breaking."

It stated farmers were running out of places to send their hogs, cattle and chickens after many plants shut their doors because of sick workers.

The letter was titled: "The Delicate Balance: Feeding the Nation and Keeping Our Employees Healthy."

It warned of shortages on supermarket shelves.

Hadley said, "I want to make sure our workers are safe because if they're not safe and they are scared and they don't go to work, we can't feed the country."

Last week the union asked that Tyson close the Shelbyvile chicken plant for 10 days for deep cleaning after at least 79 employees tested positive for COVID-19.

Tyson closed the plant for 3 days, and workers came back Tuesday.

"They returned to work knowing that the plant had been deep cleaned, so they felt safer," Hadley said.

Hadley said 110 workers at the plant of more than a 1000, called in sick on Tuesday.

He said 5000 workers across the country in the food processing industry are currently quarantined, and 21 workers nationwide have died from COVID-19 as of last week.

Tyson's senior vice president, Hector Gonzalez, made clear in a video last week that the company is doing all it can to increase worker safety.

"We are extremely grateful for the work our team members are doing," Gonzales said.

Hadley said he is "extremely concerned" that some supermarkets in the South may start seeing meat shortages in the next two weeks.

He stressed he doesn't want that to happen, but the problem is not solved by an executive order.

"Just because Trump has ordered those facilities opened up that doesn't mean they are going to come to work because they are scared," Hadley said.

Workers in Shelbyville tell NewsChannel 5 Investigates more than 79 employees at the Shelbyville plant have tested postive for COVID-19.

The Metro Health Department said it is monitoring 120 positive cases at the Tyson plant in Goodlettsville.

"We appreciate the administration’s efforts to help the food supply chain and we remain committed to protecting the safety of our team members as we continue our efforts to keep feeding American families. The safety of our team members will remain our top priority as we work with the USDA on next steps. We’ve been screening worker temperatures, requiring protective face coverings and conducting additional cleaning and sanitizing. We’ve also implemented social distancing measures, such as workstation dividers and more breakroom space."