Used cars being sold with unfixed safety issues; watchdogs say legislation could have prevented that 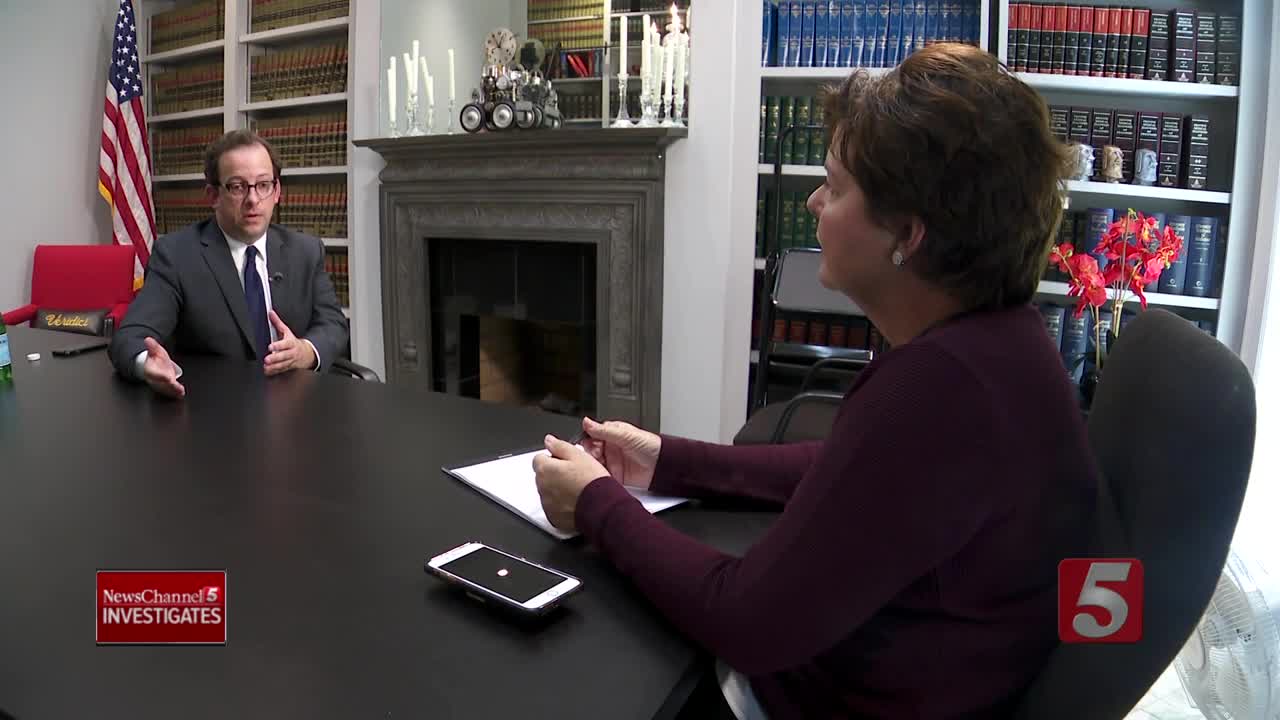 It would provide a defense for those who are victims of human trafficking, if that person committed a violent crime as they were being trafficked. 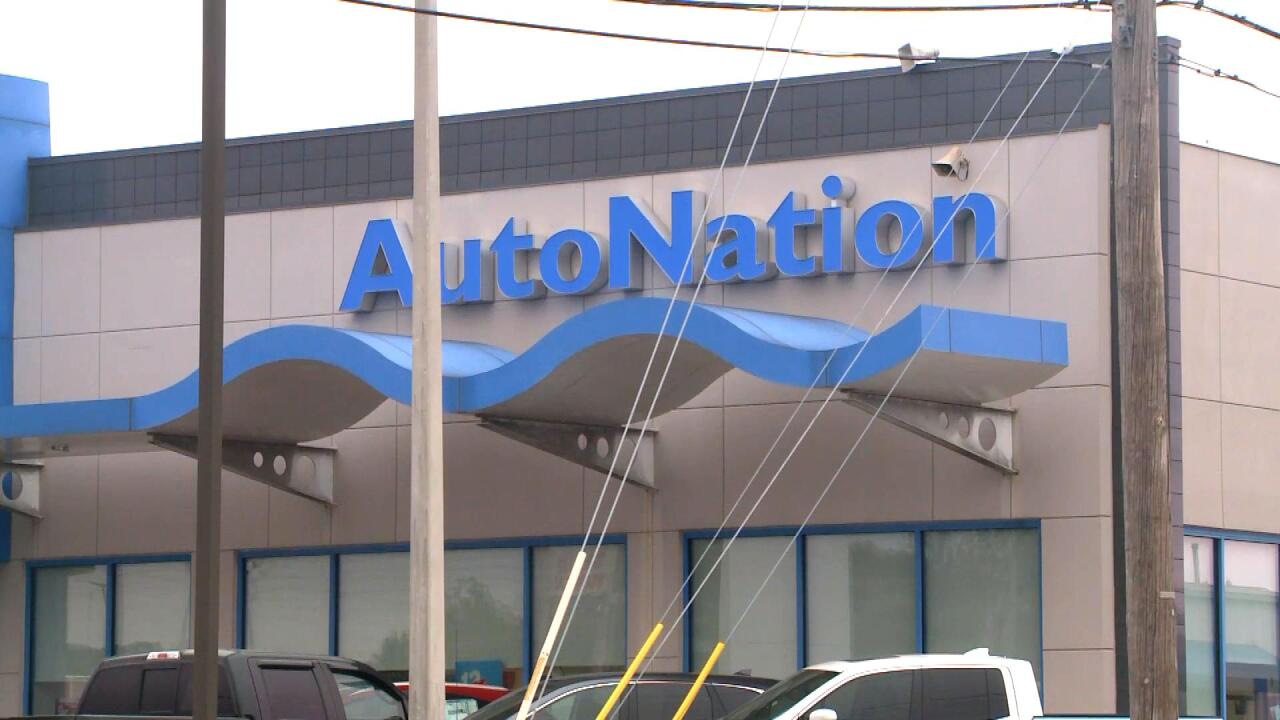 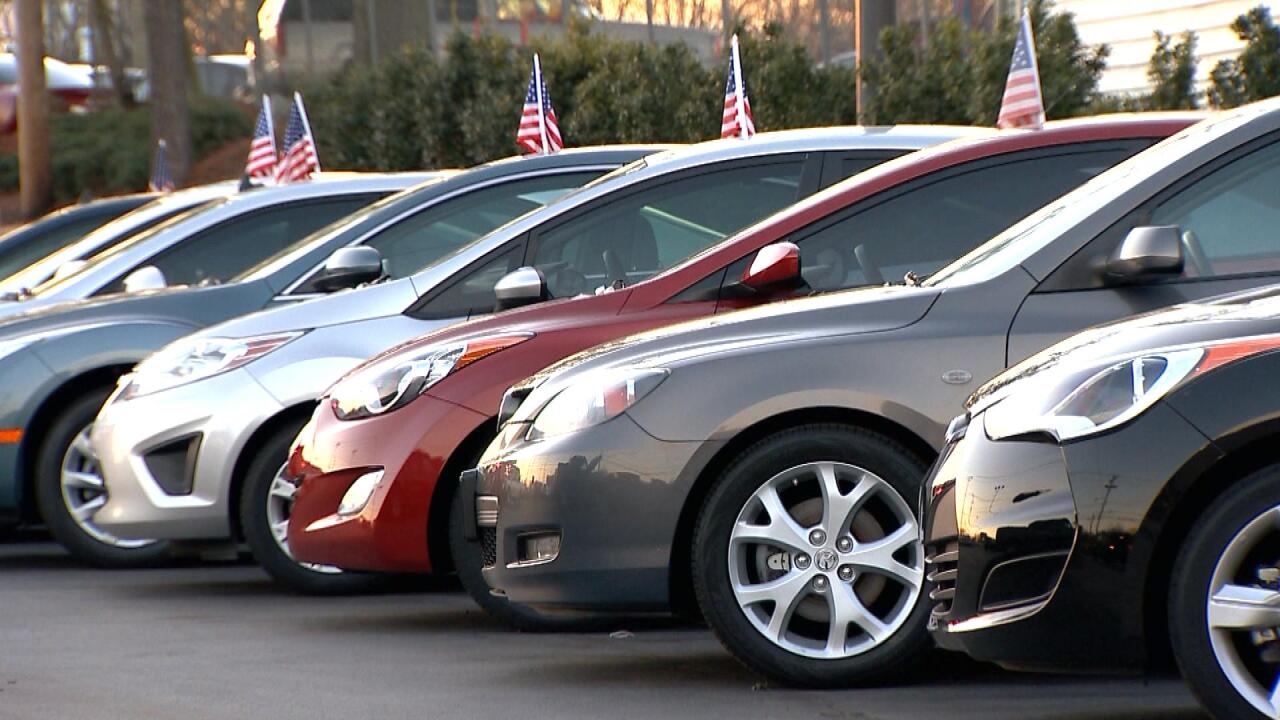 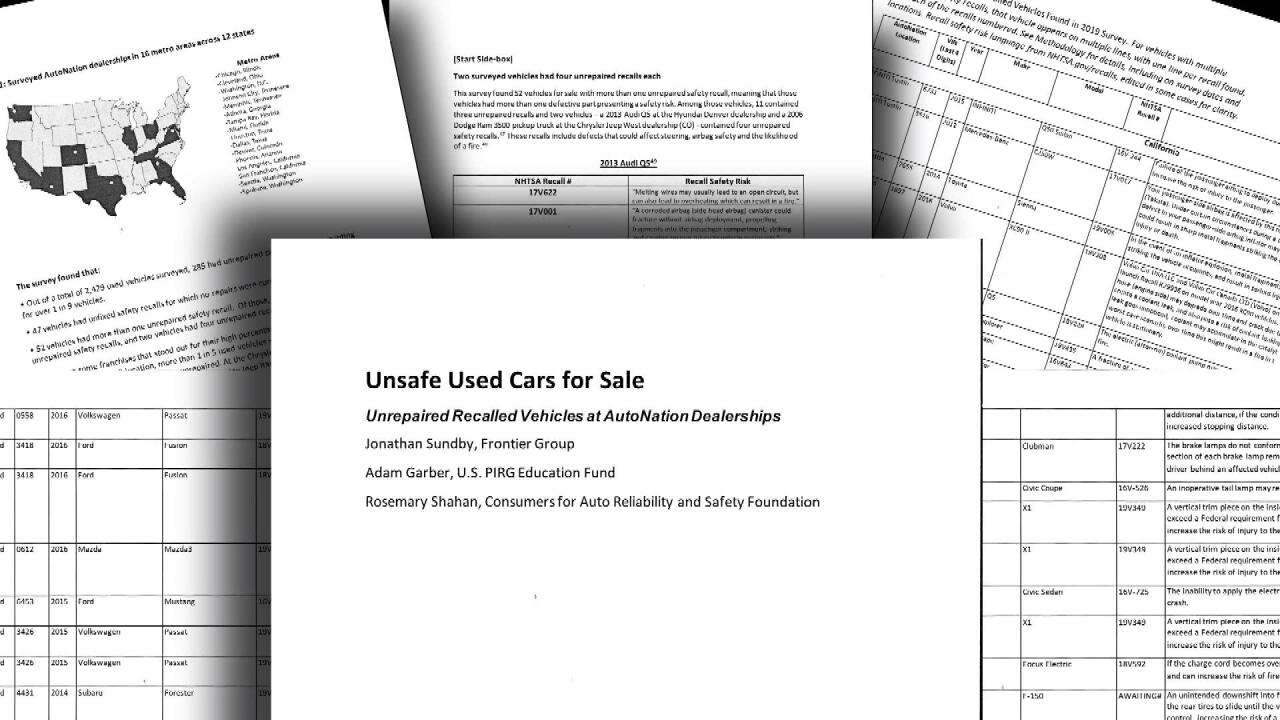 NASHVILLE, Tenn. (WTVF) — When you buy a car, you expect it'll be safe to drive. But if you buy a used car from one of the nation's largest auto retailers, you could wind up with a vehicle that has serious safety issues.

A survey of AutoNation dealerships across the country, including two here in Tennessee, found them selling a lot of vehicles with open or unrepaired recalls.

A just released survey by the consumer watchdog groups US PIRG and the Consumers for Auto Reliability and Safety Foundation found AutoNation dealerships across the country selling vehicles with unrepaired defects, cars that have been recalled for safety issues. These defects could cause the vehicle to suddenly stall or catch on fire, the steering to malfunction, the seat belts to fail, or the air bags to send metal fragments flying through the air.

"These types of recalls do cause people to die," Andy Spears with Tennessee Citizen Action said.

While your car may be okay to drive, the one next to you could have a serious problem that makes it a hazard to everyone on the road. And Spears said folks in Tennessee should be especially alarmed.

"And now we have evidence that says it's more dangerous to buy a used car in Tennessee than just about anywhere else in the country," Spears explained.

Two years ago, Spears's group and others tried to change that. They asked lawmakers to pass a law that would have required dealers in Tennessee to fix any recalls on a car before selling it. Lara's Law, as it was known, was named in honor of 27 year old Lara Gass who died after her ignition switch failed and her car slammed into the back of a semi. She had no idea her used Saturn had an unfixed recall when she bought it. Lara's parents fought hard to get the law passed. But at the last minute, lawmakers significantly changed the bill to protect dealers and manufacturers, not consumers.

"It should definitely say to lawmakers they made a big mistake. We told them in 2017 this was going to happen," Spears told NewsChannel 5 Investigates.

Spears said dealers now have no incentive to fix any problems. And that's why he believes there were so many of these recalled cars for sale at the AutoNation in Johnson City. And he believes, you'll find the same sorts of problem vehicles on used car lots across the state. Dealers in Tennessee can sell you a car with open recalls as long as you sign a disclosure form acknowledging you're aware of the problem. That form also releases the dealer from any sort of liability, if the car is then in a wreck and you are hurt or killed.

"Our position has always been you shouldn't be able to sell a car that's under recall, period. If someone, AutoNation, CarMax, Bob's Used Cars wants to sell you that car, they should be able to go get it fixed," Spears said.

Spears hopes these new findings will prompt lawmakers to take another look at this law in the next session.

In the meantime, consumer groups say don't buy a car with an open recall. If you are shopping for a used car, there is a way to find out if the car you're looking at has any. It's a free search tool online at https://www.nhtsa.gov/recalls. All you need is the vehicle's VIN.