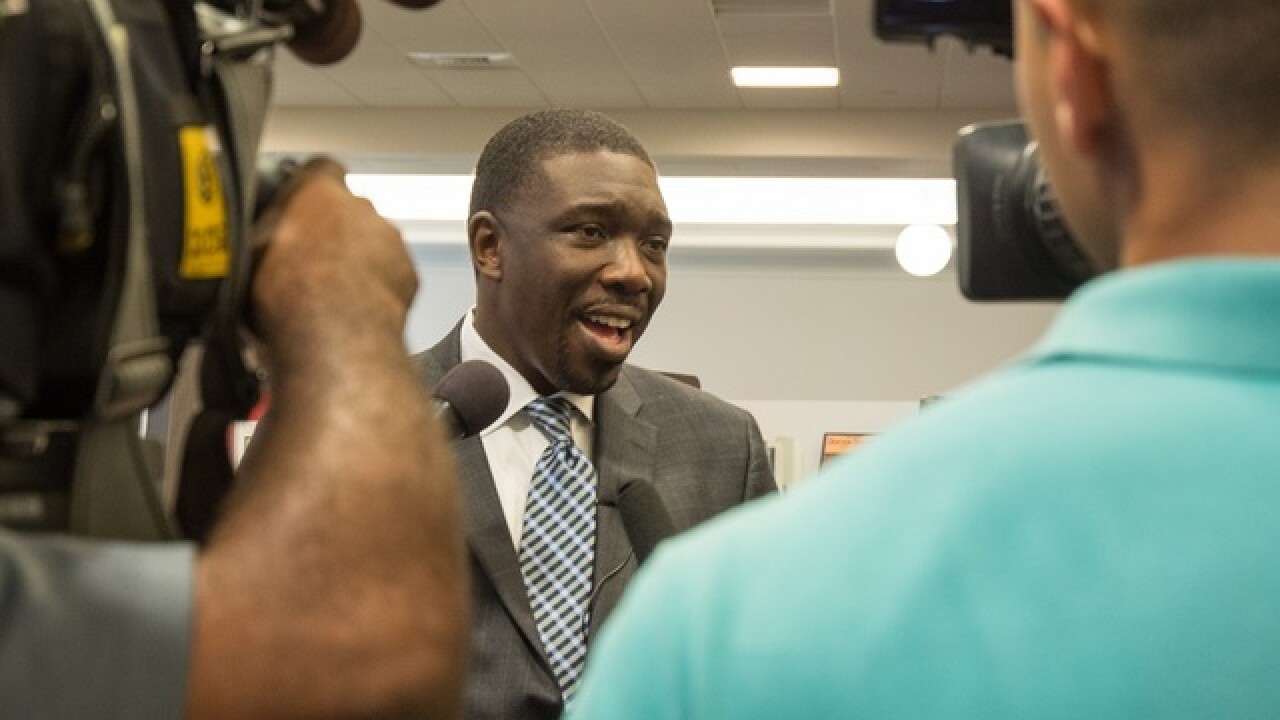 Metro Schools director Dr. Shawn Joseph ordered his staff not to answer NewsChannel 5's questions about his hiring practices, planning instead to attack the station's reporting after a story aired.

That's according to emails obtained under the Tennessee Public Records Act.

Joseph's directive came after NewsChannel 5 Investigates questioned the hiring of two individuals with connections to the new schools director.

On November 10, in anticipation of that news report, NewsChannel 5 submitted specific questions to the district about the hiring of the two women.

According to the emails, the district's senior communications director, Janel Lacy, forwarded that request to Joseph and other members of his leadership team.

"I believe it's in our best interest to respond, since he's likely to go forward with a story regardless," Lacy wrote. "The story will be much worse without a response from us."

"I think at the very least we need to answer whether the positions were posted or not," she emailed. "If they weren’t posted – and legally didn’t have to be posted – then let’s own that and the decisions to hire them.... Better to address it head on."

Lacy prepared a draft statement in which Joseph would say he felt "confident that time will show we have the right people in the right places – and that we are moving at a rapid pace to give our students higher quality instruction in every school."

"I don't want us to respond," he continued. "If he does a story, we will follow up with a very direct statement towards his conduct...period."

It's not clear what Joseph intended, but the district ignored NewsChannel 5's questions and never gave any explanation about why no statement was issued.

Since there was no response to our questions, NewsChannel 5 Investigates filed a public records request for the emails in an effort to determine Joseph's thinking and understand his refusal to respond.

That attitude followed an earlier on-camera interview in which Joseph had become agitated about questions about his use of district employees as chauffeurs.

Ironically, in a separate exchange, emails show that Metro Council member Russ Pulley told the district's lobbyist that "taxpayers should be more concerned about the money we are spending answering these open record requests from Phil Williams."

That comment came after NewsChannel 5 Investigates raised questions about spending by the district under Joseph's leadership.

Pulley shared his response to a constituent about Joseph's spending. He told the constituent, "I agree the optics of this or [sic] not the greatest, but the reality is we can do a much better job of finding waste other than this."

But, then, in an email to the district lobbyist, Pulley showed no concern over "the optics."

"Please let Dr. Joseph know that he has my full and complete support," Pulley wrote. "And I also have absolutely no problem with how he conducts his business."