What's worse? Overnight protests at state Capitol or a sheriff who allows lynching? 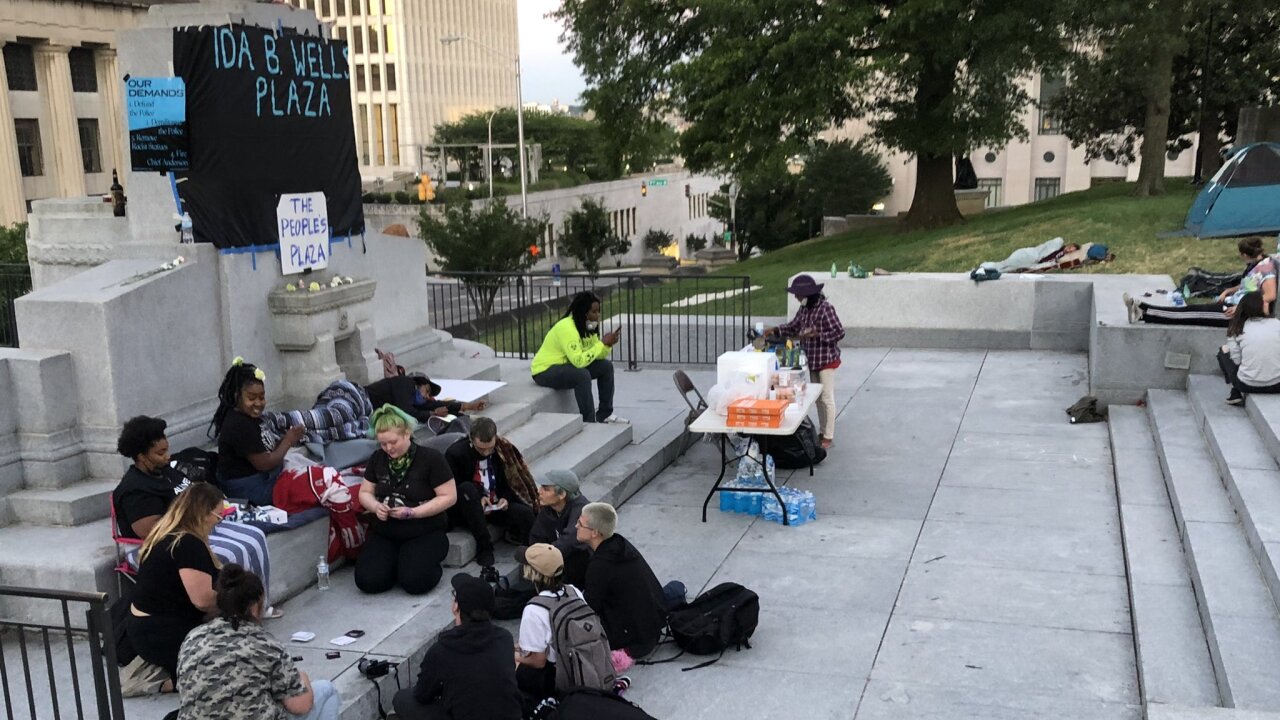 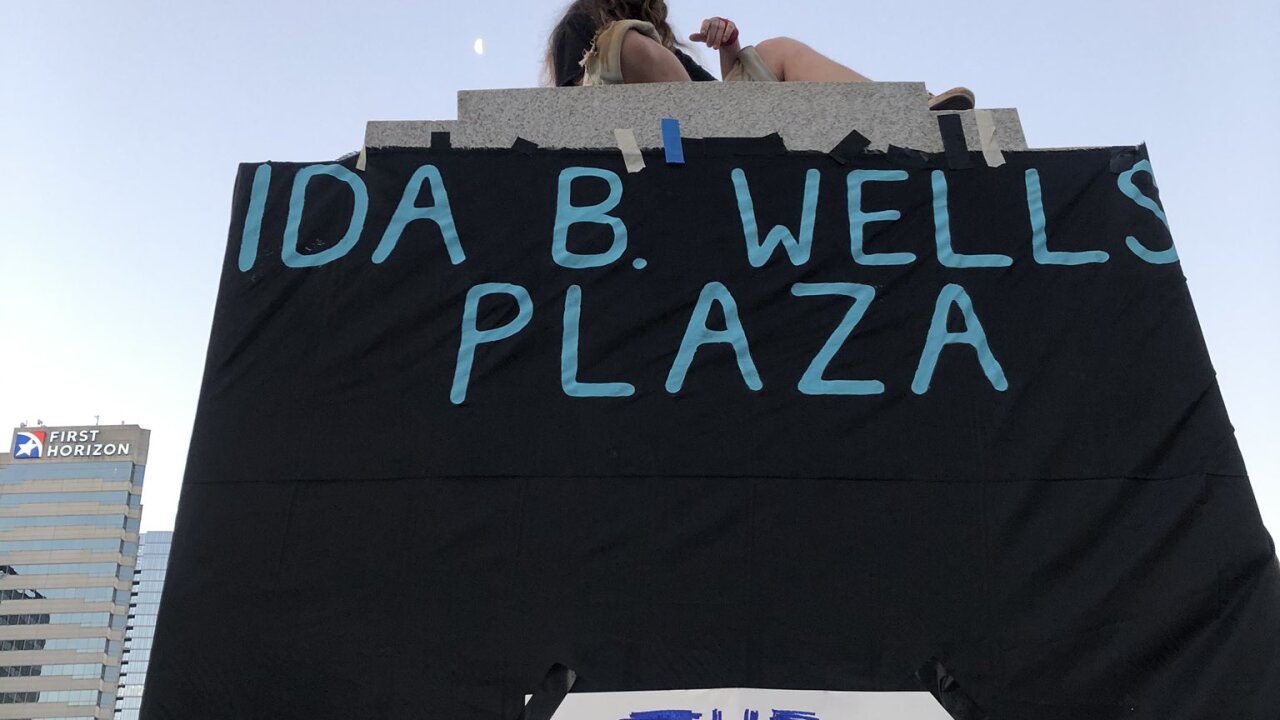 NASHVILLE, Tenn. (WTVF) — Tennessee lawmakers ended a special session Wednesday night, passing legislation that would make it a Class E felony for protesters to camp outside the state Capitol.

That move, which would also apply to other state properties, came in response to protests that have become a nightly fixture on Tennessee's Capitol Hill since the death of George Floyd. Lawmakers said they wanted to prevent the area from becoming a so-called autonomous zone.

The bill now goes to Gov. Bill Lee for his signature.

So how does the legislation compare to crimes?

NewsChannel 5 Investigates checked other Tennessee criminal laws for a comparison.

Under an 1881 law still on the books, though it was amended in 1989, it is only a Class A misdemeanor when a sheriff "willfully ... allows a prisoner to be taken from the jail ... and put to death by violence."

#Tennessee - where "camping" on state property by #BLM protesters will now be a felony under just-passed legislation. But law, still on the books, says a sheriff who allows a prisoner to be removed from jail for lynching only commits a Class A misdemeanor. pic.twitter.com/K788DWWx0K

Camping outside the Capitol as part of a protest would be treated more harshly than the use of violence and intimidation to prevent voting, which is also a Class A misdemeanor.

Ironically, efforts by some Republican lawmakers to restrict voting has become a focus of protests in the last two years.

False imprisonment is also a Class A misdemeanor, as is sexual contact with a minor by an authority figure.

A public official who uses inside information from his/her job to make a profit only commits a misdemeanor under state law, as does a person who lies under oath.

Protesters who camp outside the Capitol would also be treated more harshly than a husband who beats his wife or a parent who abuses a child -- as long as that child is over the age of eight.

Now deemed to be less serious in #Tennessee than #BLM camping on state property will be child abuse and neglect, as long as the victim is 9 years or older. pic.twitter.com/gpvHcAaR5T

Other Class A misdemeanors: DUI, flying a private plane while drunk, cruelty to animals, selling a firearm to a felon or a person known to be mentally unstable, and use of inmate labor for private purposes.