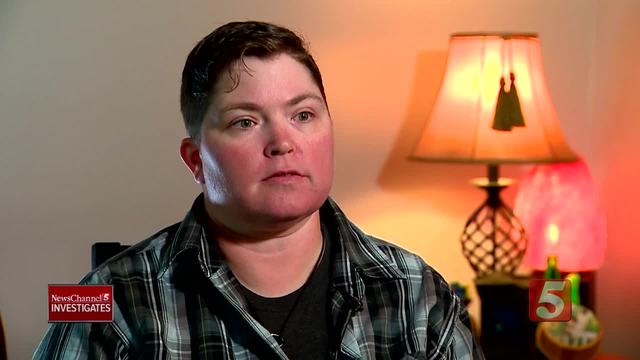 A Nashville woman nearly lost her house after her mortgage company sent the wrong account information with her property tax payment. SWBC made the mistake two years in a row. After the mortgage company failed to fix the problem, the house was sold at auction to pay the back taxes. 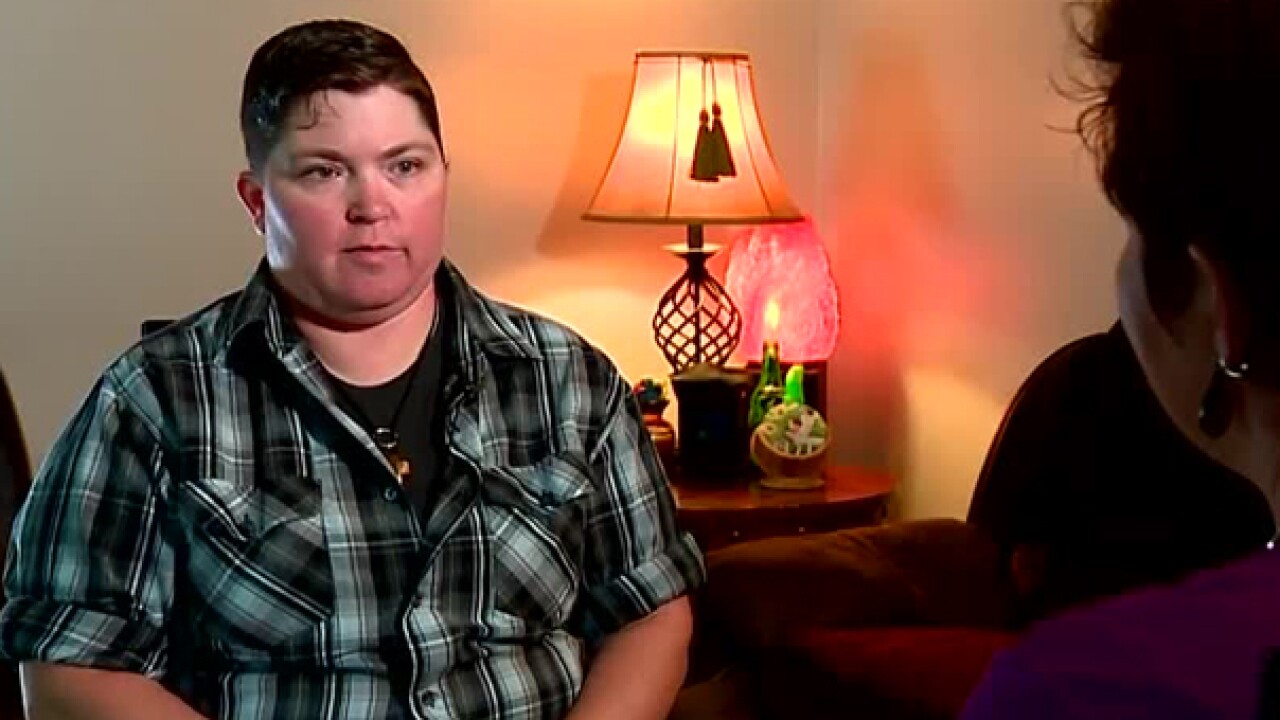 If you're like a lot of people, you pay your property taxes through your monthly mortgage payment. But a woman who trusted her mortgage company to pay her taxes very nearly lost her house.

That company is one of the biggest mortgage providers in Nashville, but it turns out, they didn't do what they were supposed to.

For the last two years, Carla Rubeo has called a condo in Antioch her home. But she very nearly lost it through no fault of her own.

"And I want people to know that yes, this can happen to anybody," Rubeo told NewsChannel 5 Investigates.

Rubeo said it all started earlier this year when she got a letter from the Davidson County Trustee's Office, informing her that her 2016 property taxes hadn't been paid.

"I thought it was a hoax," she recalled.

After all, she'd paid some each month as part of her mortgage and her mortgage company, SWBC, was paying the tax bill at the end of each year.

Or so she thought.

"So you called your mortgage company and they told you they'd paid your taxes?" NewsChannel 5 Investigates asked Rubeo.

"So you thought everything was okay?" we asked.

But it wasn't according to the Trustee's office.

"They told me they haven't been paid and that there's no record of them being paid by the mortgage company," Rubeo explained.

And then there was this bombshell. Rubeo got a call from a realtor who said he had clients who wanted to buy her house. She told him it wasn't for sale. And that's when she learned her home was about to be sold at the Metro Courthouse in one of those public auctions to to pay off what she owed.

And just days later, it was sold to the highest bidder.

"And there was no way for you to stop it?" NewsChannel 5 Investigates asked Rubeo.

"They told me it was too late," she replied.

"And you did everything you were supposed to do and still you lost your house?" we continued.

"Did it have to get to this point?" NewsChannel 5 Investigates asked him.

"It should not have," Cardwell answered.

Cardwell said SWBC sent the wrong account information with Rubeo's tax payment in both 2016 and again the following year.

"So we automatically send it back to them and say, 'Well, this must be the wrong account because this account has already been paid,'" Cardwell explained.

"So the mortgage company then, you would think, would investigate and try to figure out which account it belonged to?" we asked him.

"You would think," he said.

But Cardwell says there's no indication SWBC ever did.

The company turned down repeated requests for an interview, but claimed in a phone call to Rubeo that they had no idea they'd sent the wrong account information or that her house was going to be sold.

But NewsChannel 5 Investigates obtained documents that show the Trustee's office repeatedly notified SWBC about their error and a letter from the Metro Legal Department warned there was a lien on the property for unpaid taxes and it was about to be sold.

"It sounds like SWBC dropped the ball?" NewsChannel 5 Investigates said to Cardwell.

Rubeo fortunately is still in her home. After we contacted SWBC and started asking questions, the company finally stepped up and paid the back taxes, plus several thousand dollars more in court costs, penalties and interest to save the house just before the sale was finalized, much to Rubeo's relief!

"I could have lost everything. Where would we have gone?" Rubeo wondered.

Charlie Cardwell told NewsChannel 5 Investigates he doesn't want this happening to anyone else so from now on, any time someone's property taxes are not paid on time, his office will contact the mortgage company immediately to find out if there's been a mix-up and work to get it fixed.