No Complaint Filed With Council Ethics Board On Mayor's Affair 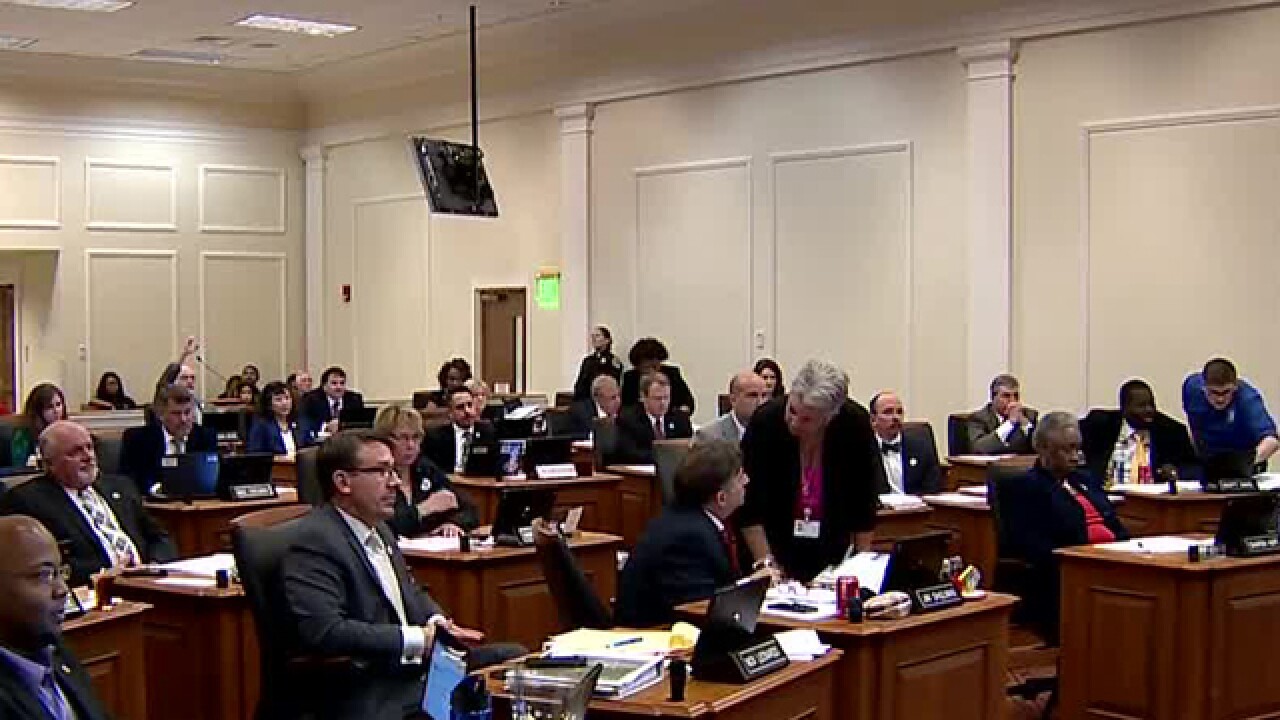 No complaints have been filed against the mayor or former officer Rob Forrest with the Metro Council Board of Ethical Conduct.

Mayor Megan Barry broke the news to NewsChannel 5 Wednesday that since her election she had been involved in an extramarital affair with Forrest.

Metro Council Pro Tempore Sheri Weiner released the following statement in regards to an ethical investigation into the allegations surrounding the affair.

During challenging times everyone wants what is best for our community. As a Councilmember, I believe it is important that we maintain our focus on governance. As President Pro Tempore of the Council, I serve as a member of the Council’s Board of Ethical Conduct and have been asked the nature of that board and its work. As Chair of the Board, I can confirm that no complaint has been filed against the Mayor or any former police agent assigned to her security detail. It is not the role of the Board or its members to initiate complaints. I will not comment on allegations, and will not draw conclusions on matters not before the Board. We have processes in place to guide our navigation of various situations with thoughtful systematic focus. For more information about
the Board’s processes and ethical standards for Metro officials, please review Metropolitan Code of Laws section 2.222.010, 020 and 040.

However, an investigation will be conducted by the Tennessee Bureau of Investigation.