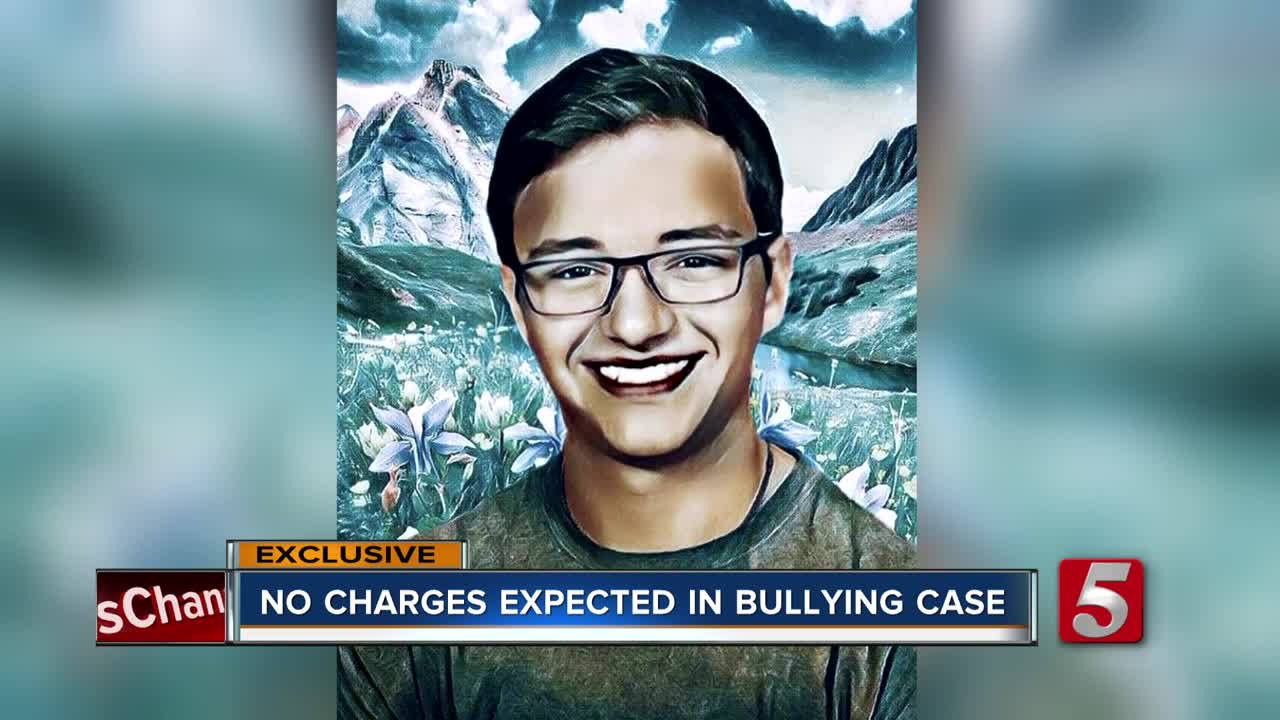 District Attorney Craig Northcott has not made any official announcement yet. But, sources tell Newschannel 5 that under the law evidence in the case does rise to the level of criminal charges. 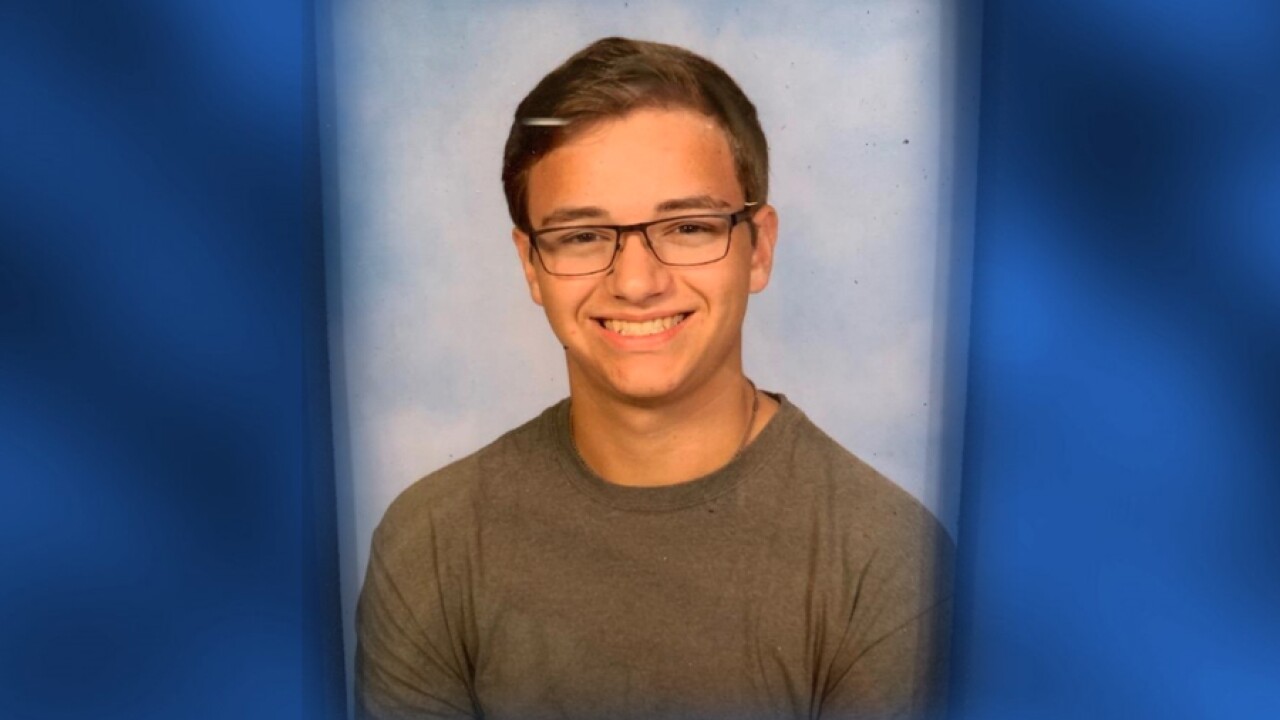 MANCHESTER, Tenn. (WTVF) — New developments in the suicide case of a Manchester teen. It appears that no criminal charges will be filed.

That's the word as the investigation wraps up, but there are still questions. District Attorney Craig Northcott has not made any official announcement yet. But, sources tell NewsChannel 5 that under the law evidence in the case does not rise to the level of criminal charges.

It's safe to say many feel otherwise.

Sixteen-year-old Channing Smith took his life last month in Coffee County. This, after his family says he had confided in a few people that he was bisexual. After texting with some other teens they posted screenshots of the messages online.

"He was so humiliated by what they had done that he killed himself," said Channing's brother Joshua.

He and many others feel this is a clear case of bullying which merits prosecution. Is this, as some have asked, a homicide case? Legal experts say no. In fact, sources close to the investigation tell NewsChannel 5 -- at this time -- no criminal charges will be filed.

Why? Two key elements are missing of what's needed. First, there's no indication in text messages or emails that any threats were made. Second, what happened appears to have been an isolated incident -- not a pattern of harassment.

Still, Channing's mother made it clear during her son's memorial that what the teens did was incredibly hurtful.

"Just because you think it is cute or funny to humiliate someone think again because if somebody would have realized that my son would not be dead," said Crystal Smith.

Any charges in the case would be filed by District Attorney Craig Northcott. In recent months, Northcott has faced scrutiny for saying domestic violence laws should not apply to same sex couples.

Joshua Smith admits that's a concern considering his brother's sexual orientation. "I did have a phone conversation with D.A. Northcott and I expressed that was a concern of mine. He told me that wouldn't be an issue."

And Channing's father David Smith reached out to NewsChannel 5 saying he would be meeting with Northcott and the sheriff's department soon to discuss the case.

Smith says his son's case fits Tennessee's definition of cyber bullying. It's described in Tennessee law as an act on an electronic device "directed specifically at a student or students and has the effect of creating a hostile educational environment or otherwise creating a substantial disruption to the education environment or learning process."

For now, the case is not yet closed. One remaining piece of evidence is a cellphone. It was sent to the FBI for them to recover text messages, but if nothing incriminating is found, no charges in the case will be filed.