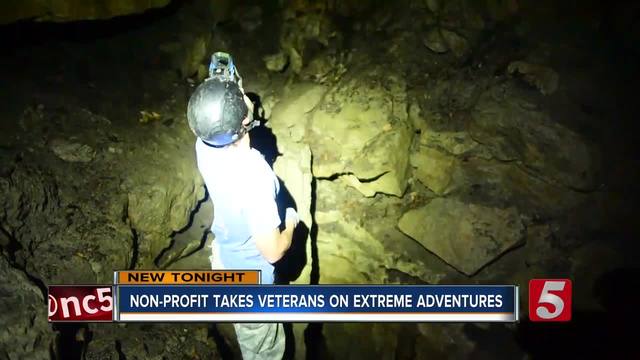 A local group is helping veterans cope with being back in society by helping them get back in dangerous situations. 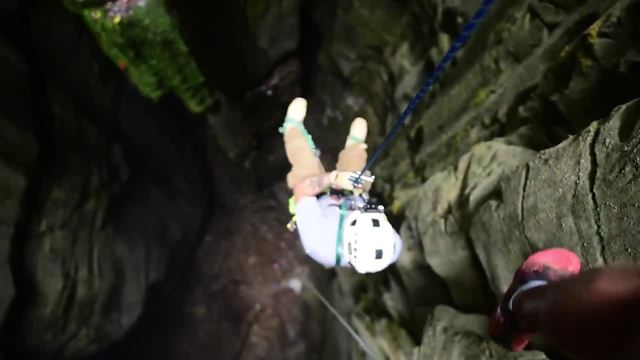 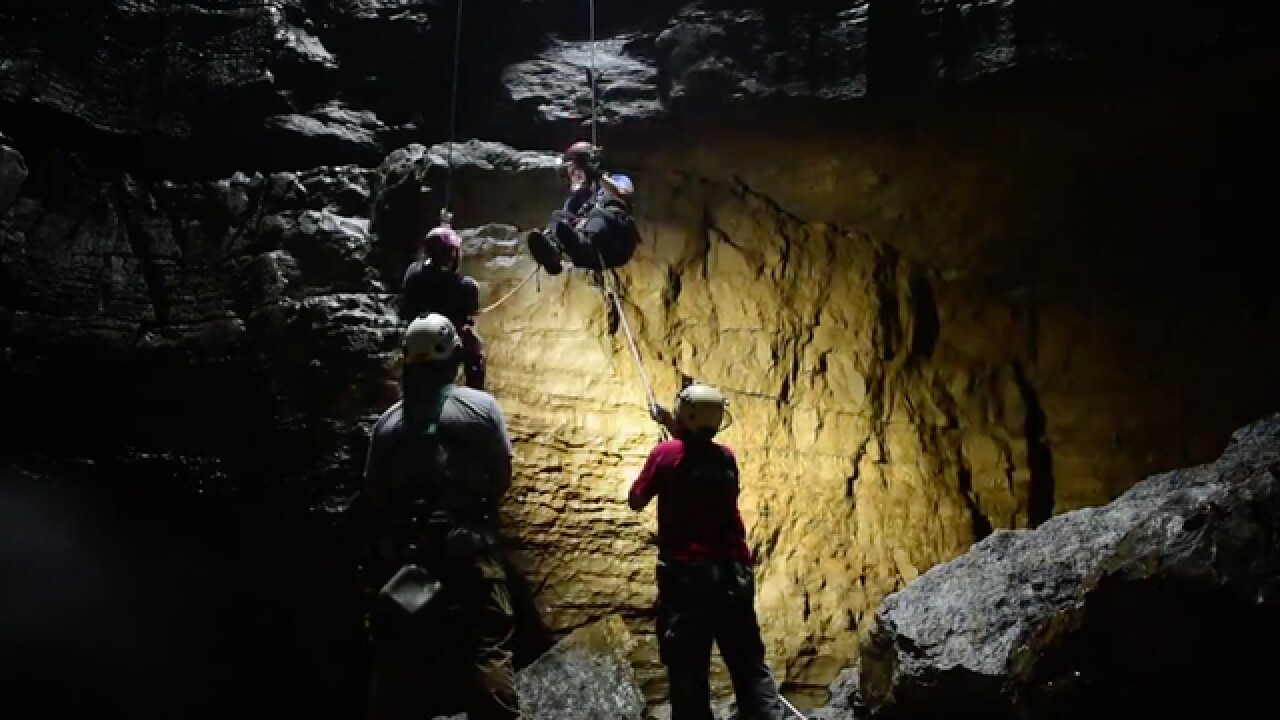 A local group is helping veterans cope with being back in society by helping them get back in dangerous situations.

Veterans Adventure Group is a non-profit that takes veterans on extreme trips. They’ve taken vets up Mt. Rainier in Washington, they go skydiving and most recently, down into Valhalla Cave.

It’s a 227-foot drop into the bottom of the cave and then a labyrinth of passages to explore down below.

One of the group's founders, Justin Matejcek, said he thought of the idea when he got back from serving in Afghanistan.

One of Matejcik’s friends was seriously injured in an IED blast, which lead Matejcek to creating the group to help those like him and to help with his own struggles.

"When you're in the military, they train to survive and thrive in these chaotic and extreme environments and when you come back the civilian world is pretty boring,” said Matejcek. “It's not very engaging. Unfortunately, you know, when you're your best as a veteran is when you're in that environment. The best version of you comes out. So, imagine what it's like when the best version of you only came out in very tense situations.”

Matejcek said the excitement and danger help vets with issues they struggle with after returning to the civilian world.