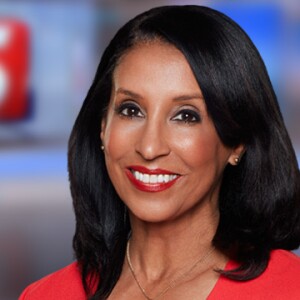 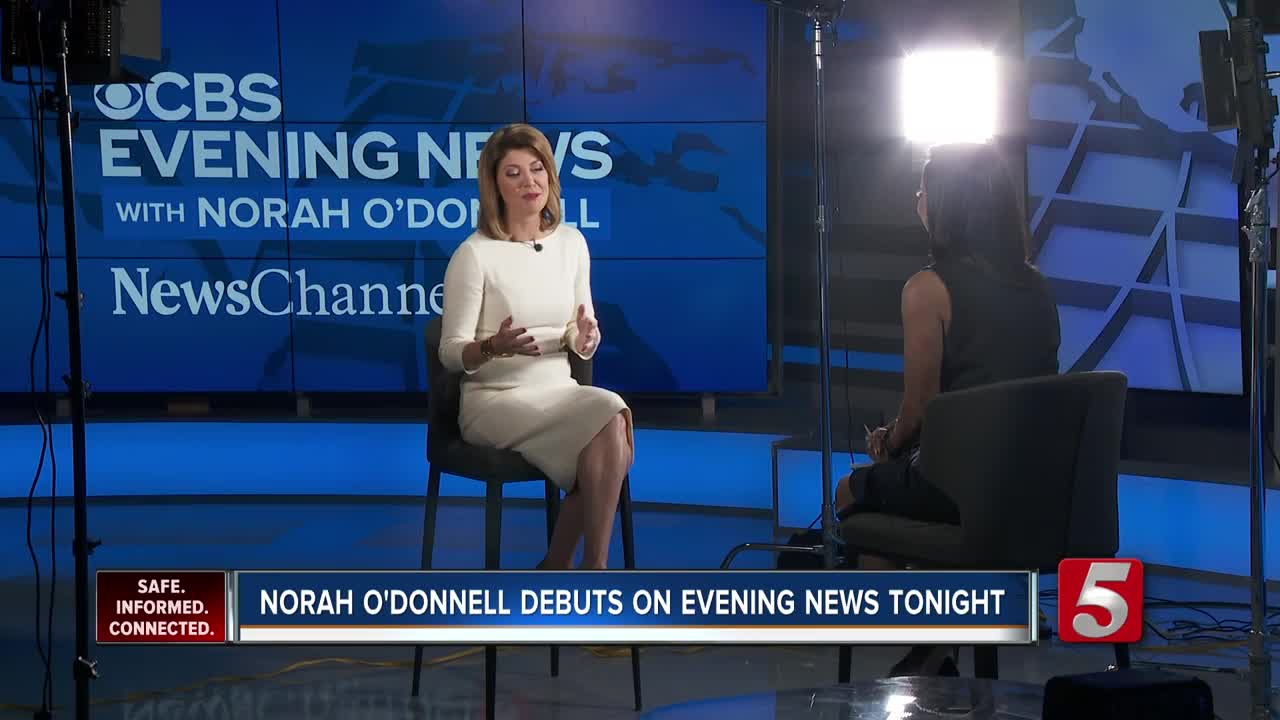 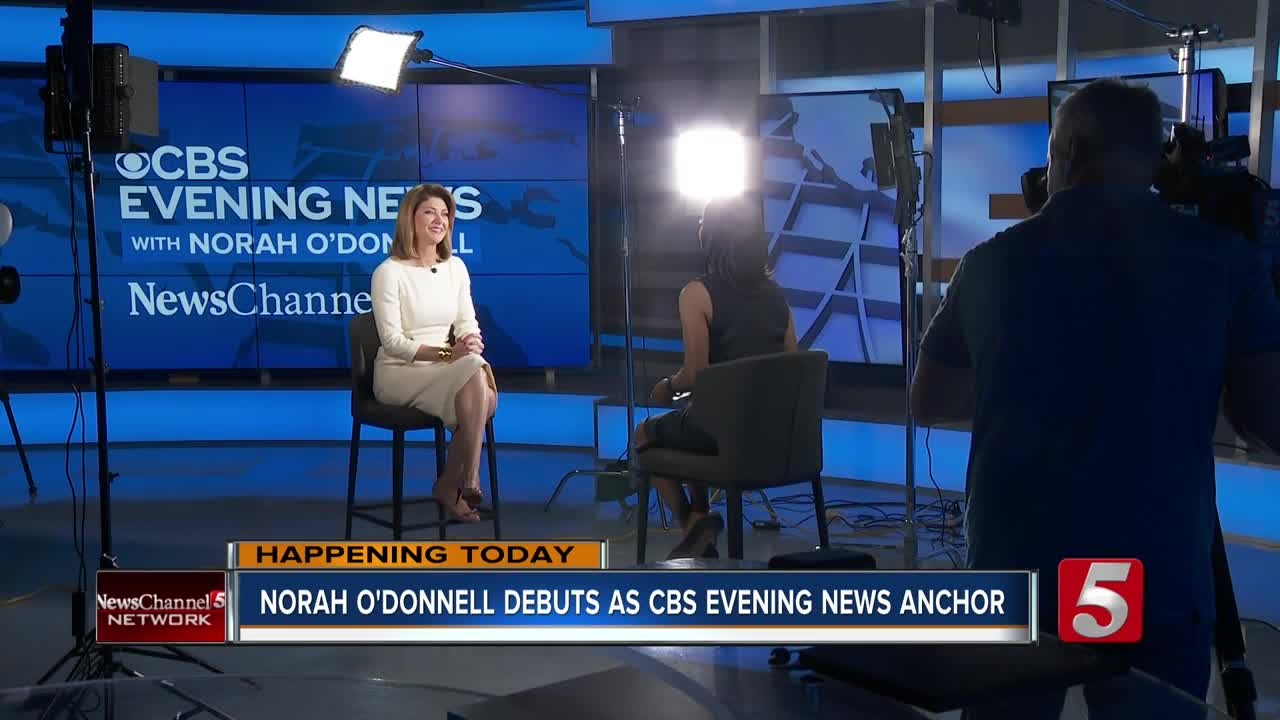 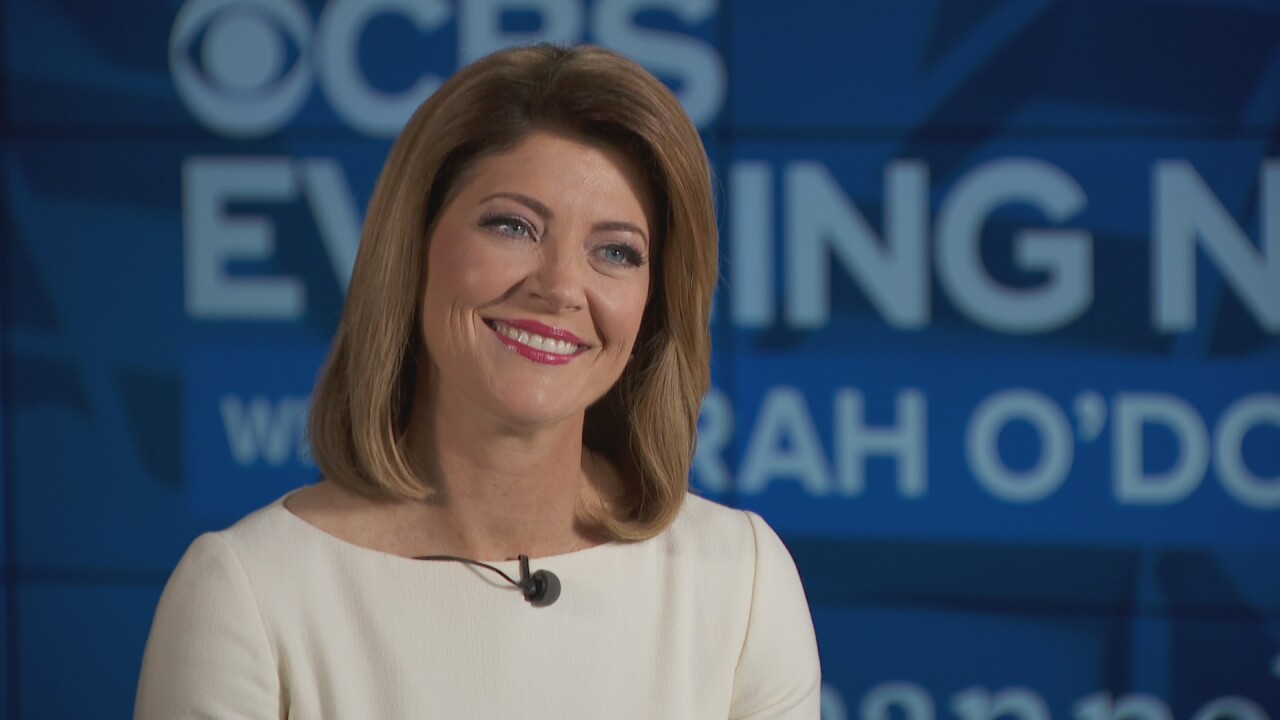 NASHVILLE, Tenn. (WTVF) — A new era begins Monday on NewsChannel 5. A face you welcomed into your morning for seven years is shifting to a new time slot.

She sat down with NewsChannel 5 before taking her place on "CBS Evening News."

“It is a historic opportunity, and I'm humbled by the opportunity, but this is a legacy broadcast. You know, anchored by Walter Cronkite for more than two decades, and I think the CBS Evening News is so revered, to this day, because it represents the gold standard of journalism as the most-trusted broadcast in America, where you can get unbiased, factual reporting,” O'Donnell said. “And I think people are craving that more, more than ever, especially in this partisan environment.”

O'Donnell will become only the third woman to anchor a major network evening news broadcast, but she's also much more than that.

“You know, first and foremost I am a mom and a wife, and I had three kids in 13 months, and people say, ‘What? How did that happen?’ I had twins and then I was pregnant four months later,” she said. “So it was a crazy time, but it sure was efficient, you know and I've got three wonderful children.”

She's ready to give viewers something they might not have seen in some time from national newscasts – an honest look at what's going on in the world.

“I know that there are cable channels out there if you're seeking affirmation, but if you're seeing information you can trust CBS News to get that information, and that's critically important. Walter Cronkite said, ‘Journalism is what we need to make democracy work.’ We need an educated electorate in order to make democracy work. To hold the powerful people in office accountable, to hold powerful people in business accountable, to hold institutions who are conducting abuse or whatever it may be, that's what journalism does, that's why I love this profession so deeply,” she added.

"CBS Evening News with Norah O'Donnell" kicks off with special coverage of the 50th anniversary of the Apollo 11 mission to the moon. You can see it at 5:30 tonight on NewsChannel 5.