North Nashville neighbors come together to rebuild their neighborhood after tornado 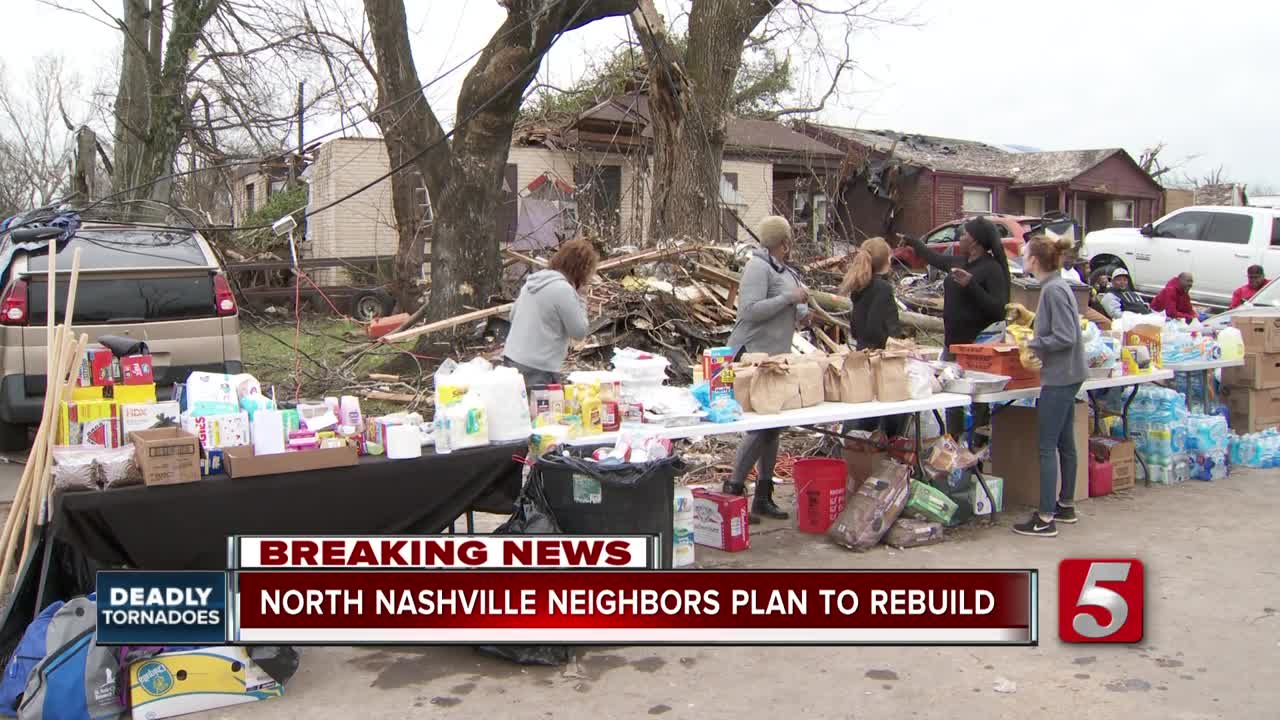 North Nashville was hit hard by Monday's tornado leaving hundreds of people without power and homes. 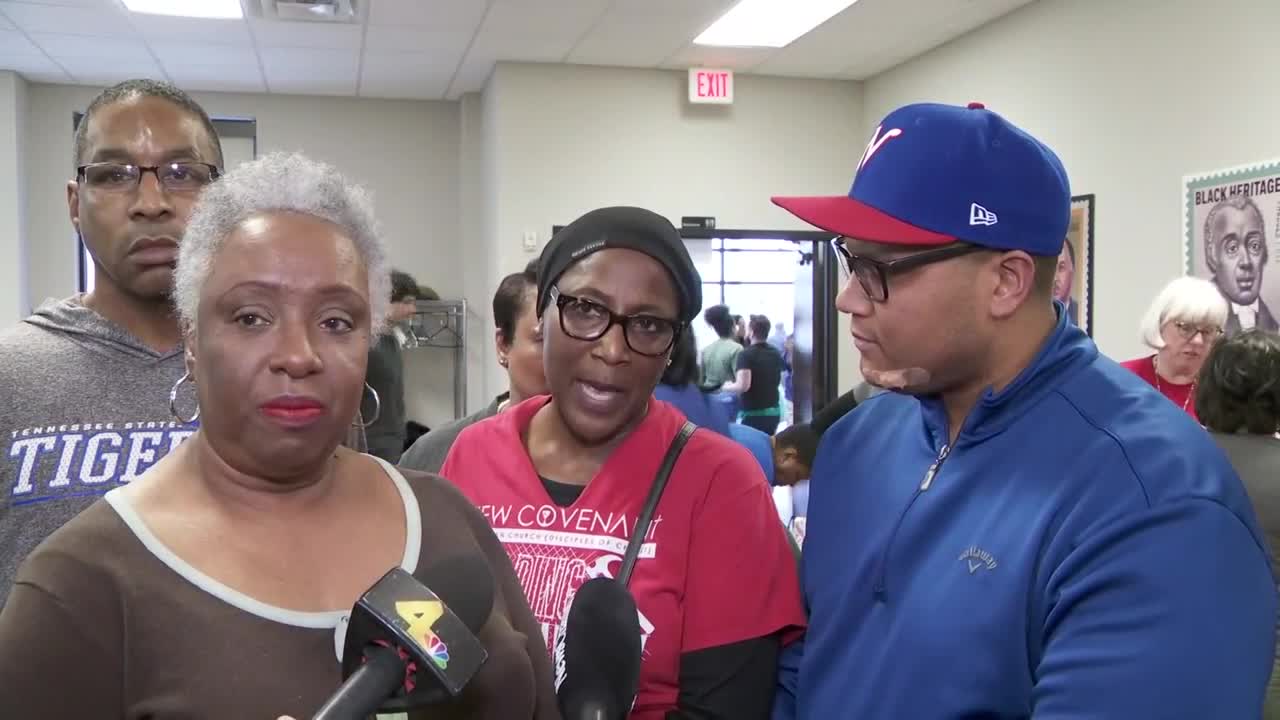 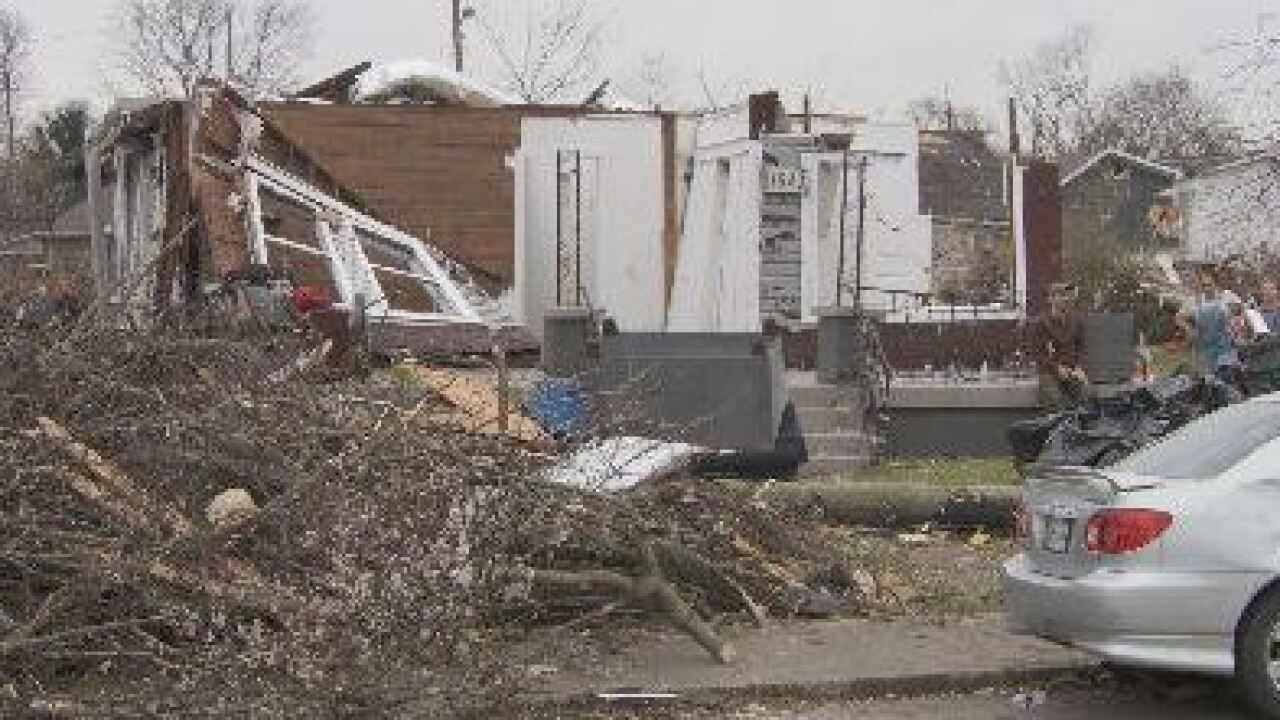 NASHVILLE, Tenn (WTVF) — Thousands of people were still without power just one day after a deadly tornado ripped through Middle Tennessee. One of the hardest hit areas is North Nashville, where many families are wondering what's next.

The Metro Nashville Minority Caucus met Tuesday afternoon at Lee Chapel AME Church to urge other city officials to remember the people of North Nashville during the cleanup efforts. Councilwoman at-large, Sharon Hurt said what is needed the most in the area is electricity.

"It’s gone, cars, motorcycles, everything, but I’m just happy to be standing here talking with you. And I got so many people out here helping," said Brown.

Brown says she has insurance and she plans ton rebuild, but we were told that some families are being forced out of their rental properties.

Brown said she is worried about that, but she's praying it doesn't happen.

"We’re staying right here, we ain’t going nowhere, we’re going to rebuild," said Brown, "This is our neighborhood, we’re going to be here, and I hope everybody else can stay."

READ MORE: North Nashville residents come together to clean up after tornado