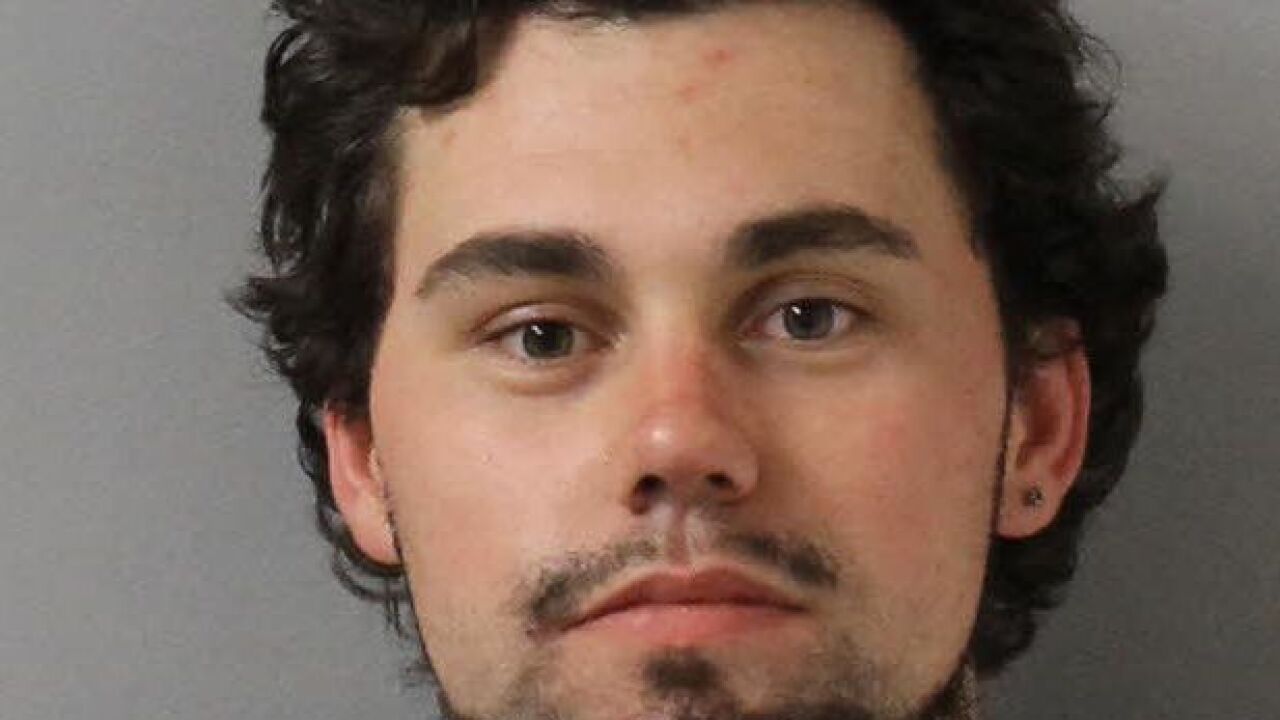 NASHVILLE, Tenn. (WTVF) — A man was tased and arrested at Public Square Park Wednesday morning for being out in public without any clothes on and resisting arrest.

According to an arrest affidavit, Metro police received a call about a man being nude in Public Square Park. Police arrived and confirmed the man, Hunter Woodward, was present at the park without clothes.

In their attempt to arrest Woodward, officers gave him commands that he ignored. When Woodward actively pulled away from the officers, one of them discharged his taser on Woodward, allowing them to detain the unclothed man.

Woodward again tried to get up and attempt to flee, but officers were able to keep him under control. Woodward admitted to drinking alcohol and taking multiple ecstasy pills.