Numbers of female farmers increase in across the country 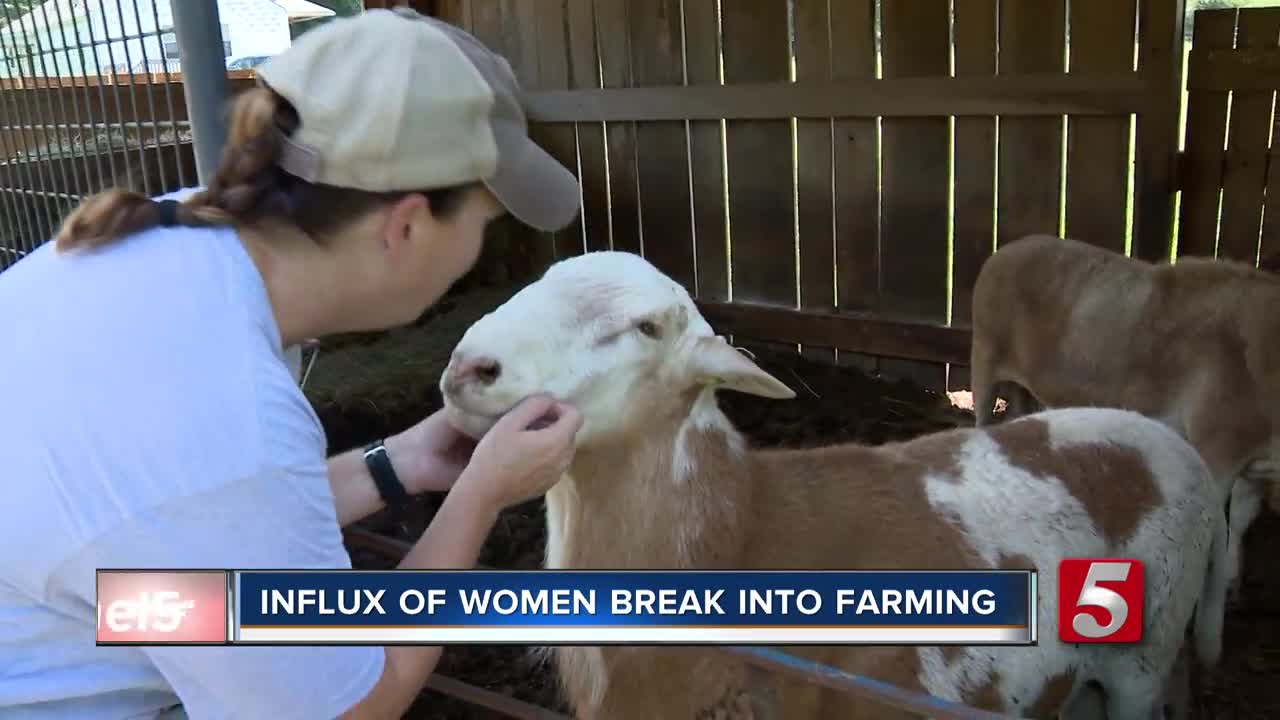 An influx of women are breaking into the agriculture industry across the country. 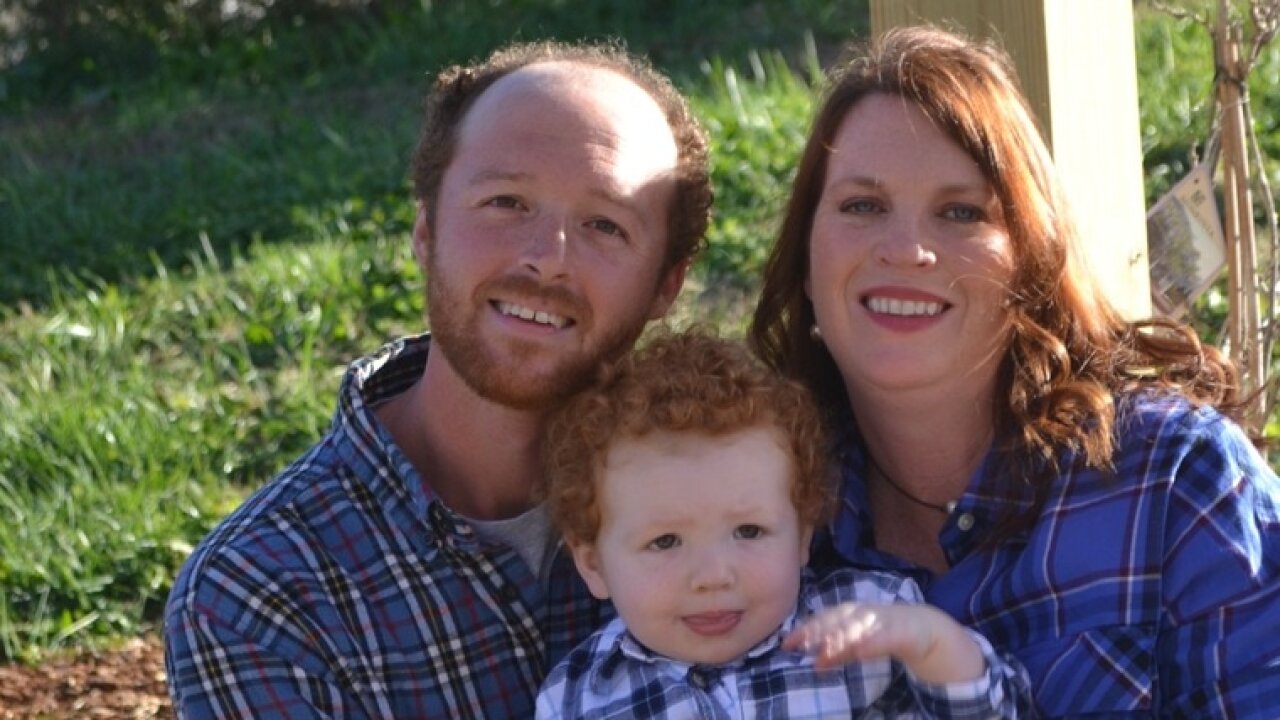 COLLEGE GROVE, Tenn. (WTVF) — An influx of women are breaking into the agriculture industry across the country.

Amy Tavalin quit her job as a teacher to raise 600 sheep on her family's land. She took the leap of faith with her husband, Brandon, and it paid off.

"We ship breeding stock to Mexico, Puerto Rico, all over the United States, so people who are wanting to start their own farms buy their breeding stock from us," Tavalin said.

Tavalin is now homeschooling her 5-year-old son Adam as they take care of Tavalin Tails Farm. Adam has learned how to collect chicken eggs, which they sell at the Franklin Farmer's Market. Breaking into a typically male-dominated industry has provided opportunity for their family.

"I think women in some ways have a glass ceiling to break when it comes to farming. I mean women walking into a rural community co-op or a feed store, asking questions about farming, and a lot of times men may be like 'aww that's cute. That's sweet, she's trying to farm,'" Tavalin said.

Tavalin said the average age of a farmer is 60-years-old; so many of them are retiring. The United States Census of Agriculture reported a 1.7% decline in male farmers, and a 27% increase of female farmers across the country from 2012 to 2017.

"There are women farmers who are growing just as much as men are growing," Tavalin said. "We take such good care of our animals. They are feeding us. They're feeding the community that we're in, and they're providing a home for our son."

Tavalin is also the Franklin Farmers Market director. You can check out more on her farm here.