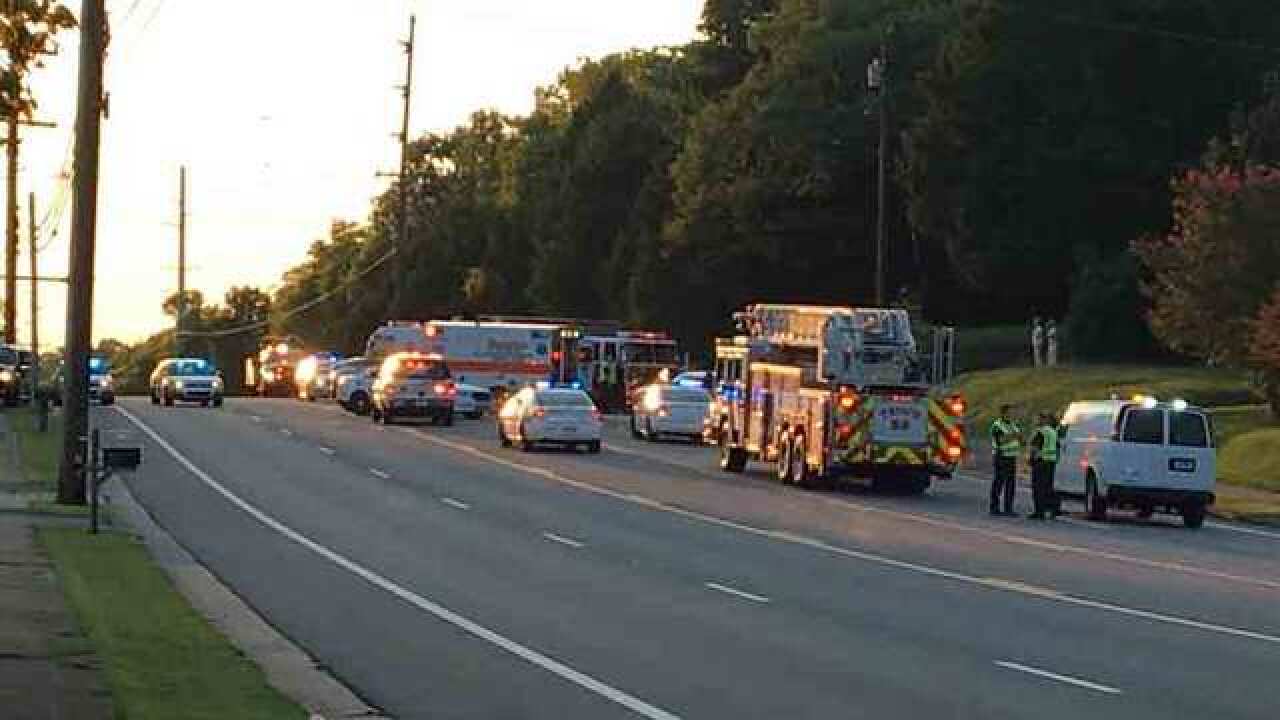 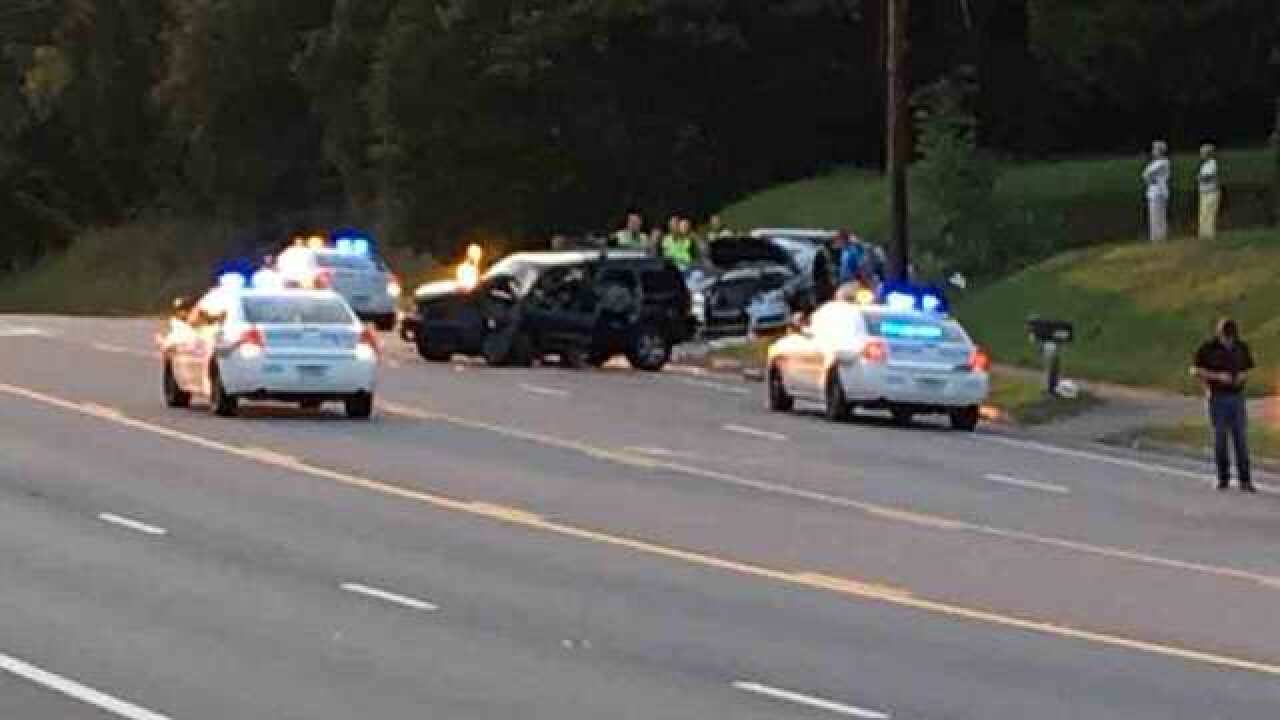 A police officer remained hospitalized after being seriously injured in a suspected drunken driving crash.

Officials with the Metro Nashville Police Department said in a statement that around 6:30 p.m. Tuesday, Officer Jesse Cox was patrolling the Madison area of Nashville when an SUV driven by 44-year-old Paul Jordan veered into the oncoming lane and collided with Cox's patrol car.

Jordan was taken to Skyline Medical Center for treatment. Officers suspected Jordan of being drunk. Upon his discharge from the hospital he was arrested on vehicular assault and DUI charges.

Jordan's passenger and owner of the SUV, 30-year-old Lindsey Penick, was arrested on a DUI charge for allegedly letting Jordan drive the SUV while drunk.