Officials Respond To At Least 17 Crashes 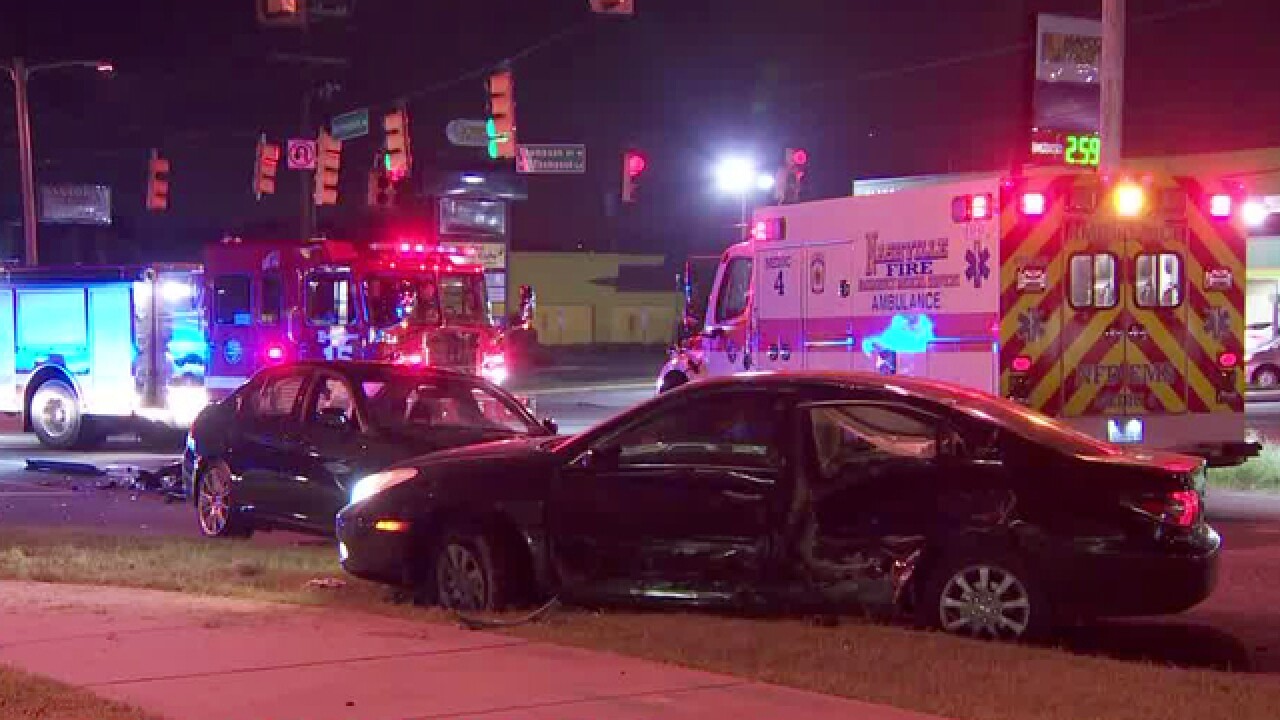 Copyright 2018 Scripps Media, Inc. All rights reserved. This material may not be published, broadcast, rewritten, or redistributed.
&lt;p&gt;Photo from scene of hit-and-run crash on Murfreesboro Pike at East Thompson Lane.&lt;/p&gt;

Police confirmed they responded to at least 17 crashes Saturday night and early Sunday morning, and they released information on three of the more serious incidents.

A driver was left with critical injuries following a crash on a Briley Parkway ramp just after 11:45 p.m. Saturday.

An investigation showed the driver was making a U-turn on the entrance ramp from McGavock Pike and was hit by another vehicle.

Reports stated the driver showed signs of being impaired. A warrant was obtained for vehicular assault. The driver remained at Vanderbilt University Medical Center as of Sunday morning.

In another incident, a driver was being sought after a hit-and-run crash on Murfreesboro Pike at East Thompson Lane.

Two people were injured in the wreck, and both have been expected to survive.

According to officers, the driver reportedly ran a red light and hit two vehicles before fleeing from the scene.

On Nolensville Pike, a car crashed into a power pole just after 3 a.m. Sunday near Alice Avenue.

Crews with Nashville Electric Service were working to repair the damage. Further details on this crash were not immediately available.