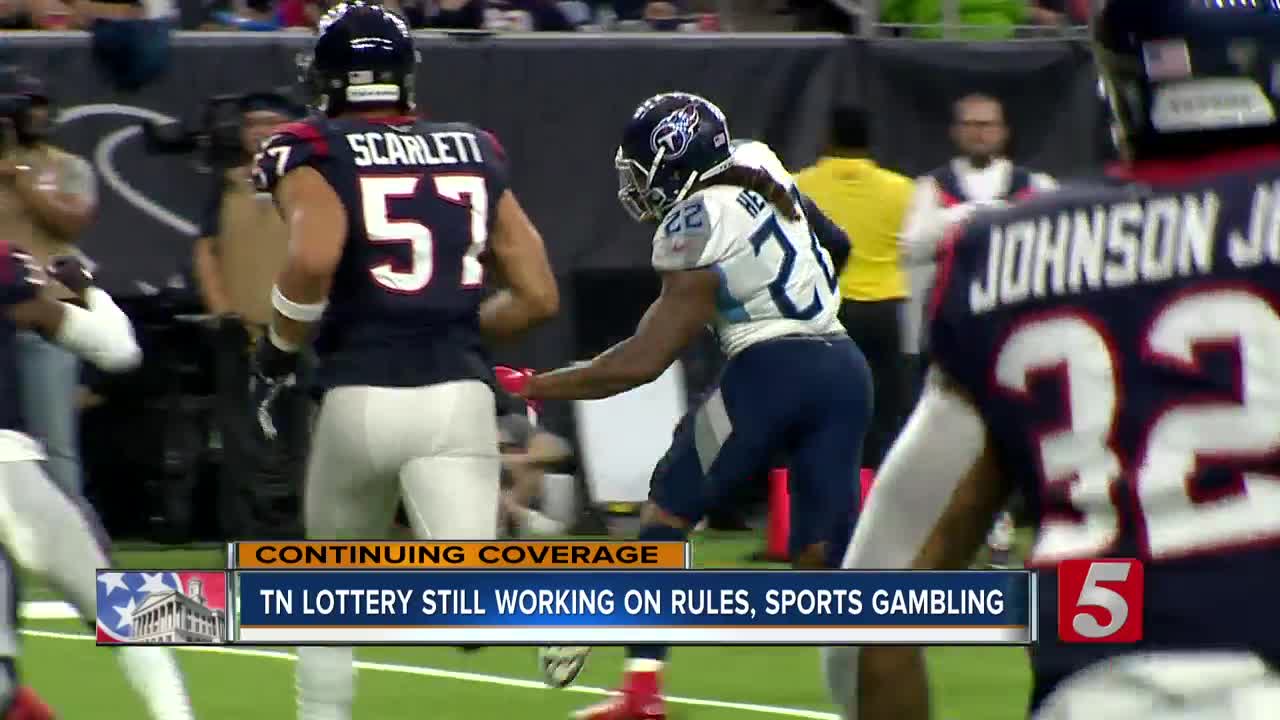 Lottery officials say there's no timeline for when Tennesseans can start placing online sports bets, despite the act becoming legal in July. 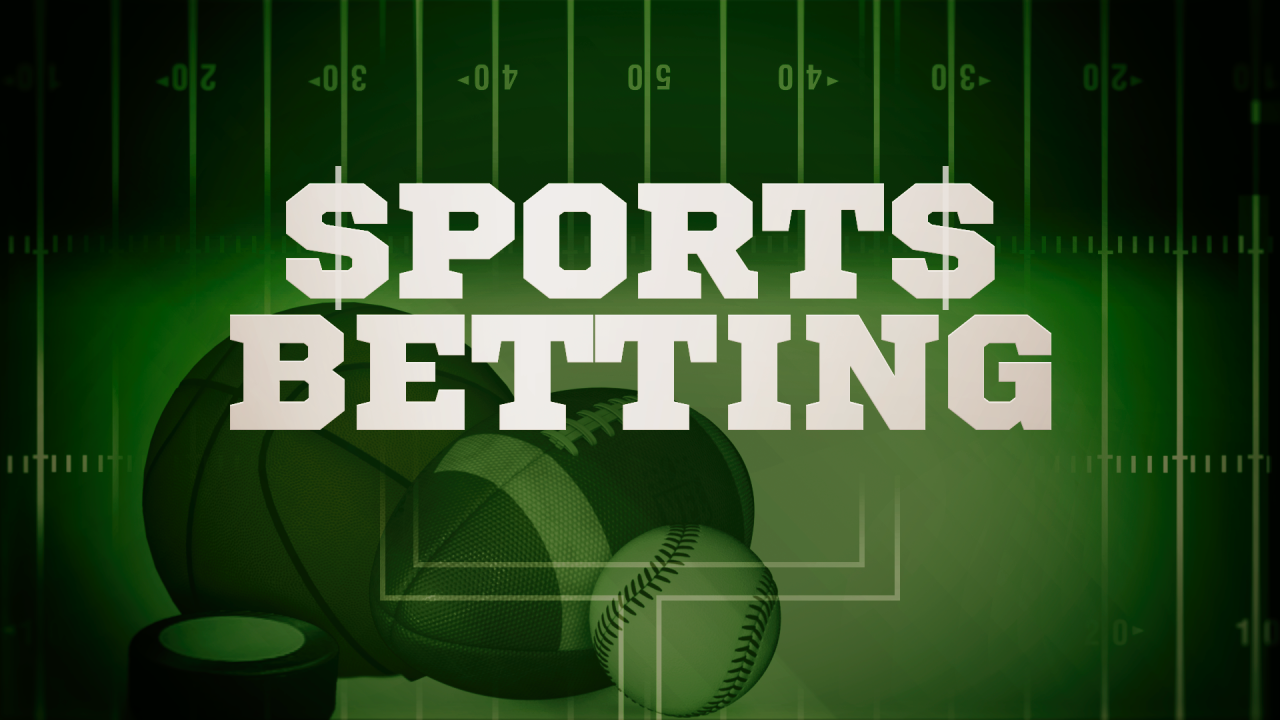 The Tennessee Lottery is currently accepting public comments on draft rules for the program in Tennessee. It would allow sports betting online only through vendors who decide to take part in the program. The comment period ends on Monday.

Once comments on the program are in, Tennessee Lottery and an appointed nine member advisory board will make the final decisions on the rules. It's unclear how long that process will take. Once that's completed, the process of creating the application for vendors will occur.

Despite there being no set date for bets to open, some businesses are hopeful betting will begin sometime close to when March Madness begins.

Cal Spears is the CEO for Better Collective TN, a sports betting company that owns and operates Rotogrinders.com. Spears said he has high hopes for the Tennessee sports gambling program despite some key concerns with rules that are currently written in the draft.

One such rule caps the total payout for players to 85-percent. That's a number Spears says is much lower than the industry average and means players would receive less money per bet than other states.

"It would be a poison pill," said Spears. "It would be so detrimental to a competitive marketplace that I'm afraid a lot of potential licensees like Draftkings, Fanduel [and] casinos would not even pay for a license. Because you'd have to offer lines and odds that are so not competitive that I think people would continue to bet with their local bookies, or off shore or fly to Vegas."

Another rule Spears would like to see change would impact players who make multiple bets and decide to lump them together to create a higher payout.

"There's a parlay rule that's bad for players as well. Let's say you have three bets. So, you parlay them together to get a big payout. If one of those bets pushes, like they do in New Jersey or in most markets, they'll just remove that bet from your parlay and pay you on your other two bets," he said.

The bill's sponsor, Rick Staples also has high hopes for a March Madness roll-out. It's unclear which companies are currently eyeing Tennessee for sports betting based on the current proposed rules.