Officials urge people not to play in flood water 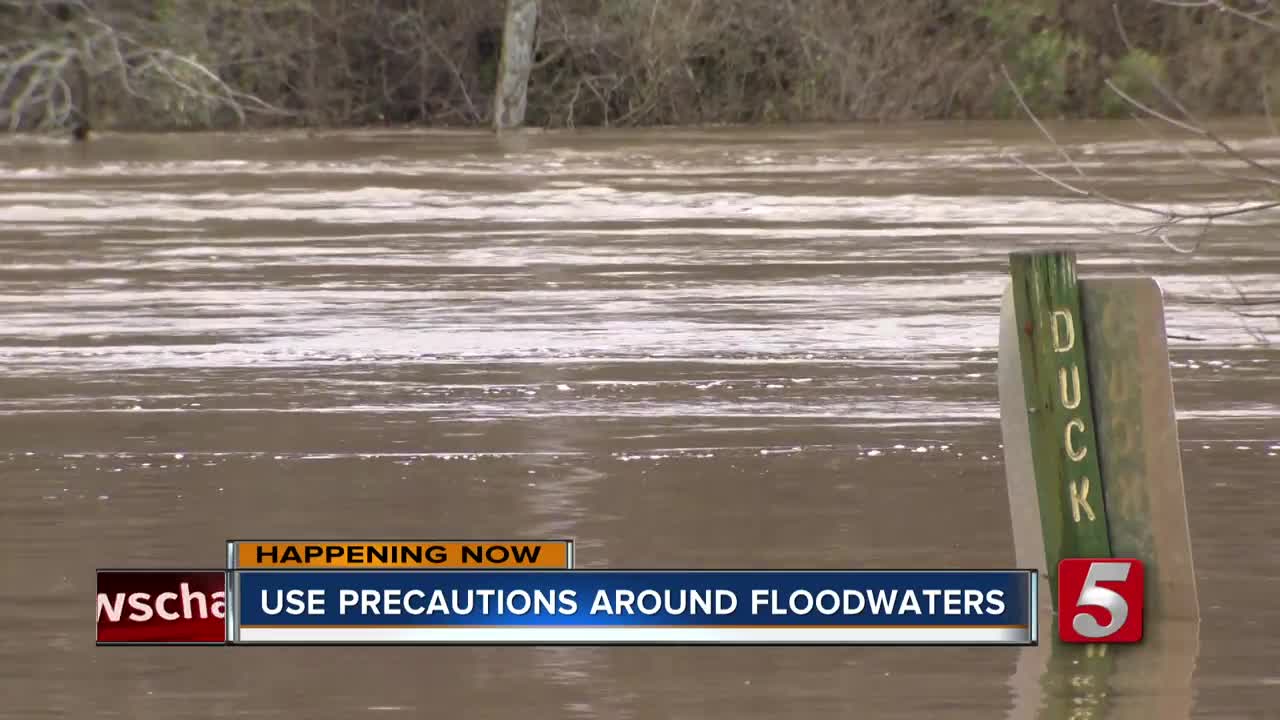 It's sometimes dangerous to play in flood water according to a swift water expert. 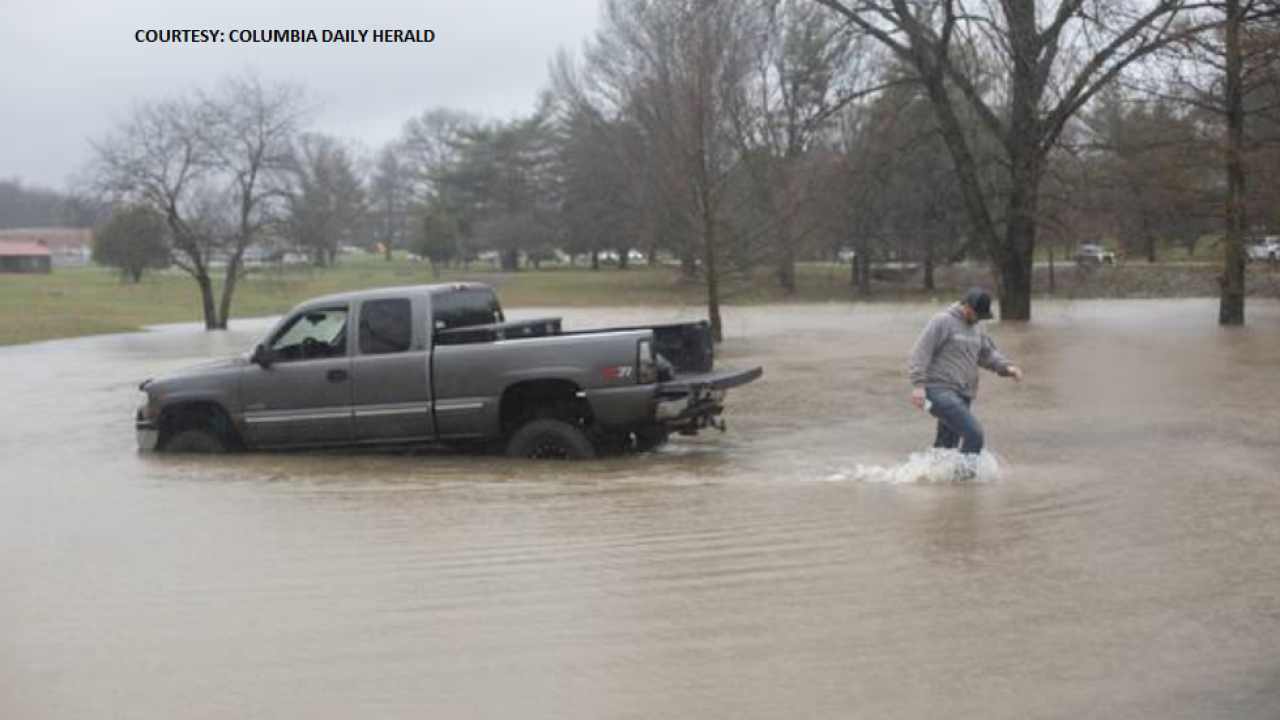 COLUMBIA, Tenn. (WTVF) — Officials are urging people to stay out of flood water, saying it can be dangerous to play in it, according to a swift water expert.

Wake surfing behind an SUV in flood water is probably not the best idea. A video of that was posted to Youtube during the 2010 flood near Highway 96 and Hillsboro Road in Franklin.

"Everyone wants to videotape themselves doing something awesome. We don't want to come out there because you've done something you weren't supposed to do," Captain Will Craft said.

Craft is a captain for the Maury County Fire Department and serves on the swift water rescue team. He said too many times a little fun in flood water can turn dangerous.

"This is nothing to play in," he said.

On Wednesday, a teenager got soaked after jumping into the Harpeth River near our news crew as they tried to get on television.

"I would not swim out here, that is my official recommendation," Craft said.

On Thursday afternoon, the Duck River was over flood stage. The day before a Columbia Central High School student got stuck after driving his truck into flood water while other students filmed him after school let out early.

Apparently, the same thing happened a couple years ago too.

"We don't want to have to go in and get you, but we will," Craft said.

Some people in Murfreesboro decided to go kayaking in flood water near Middle Tennessee State University. Captain Craft said the drainage culvert by the kayaks worried him. It only takes seconds to be sucked into it and drown.

As more rain falls, and some dams let out, officials expect rivers to rise. Firefighters recommend watching your kids closely if they're playing near flood water.