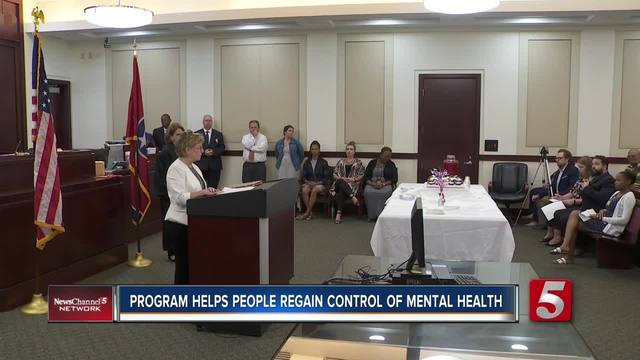 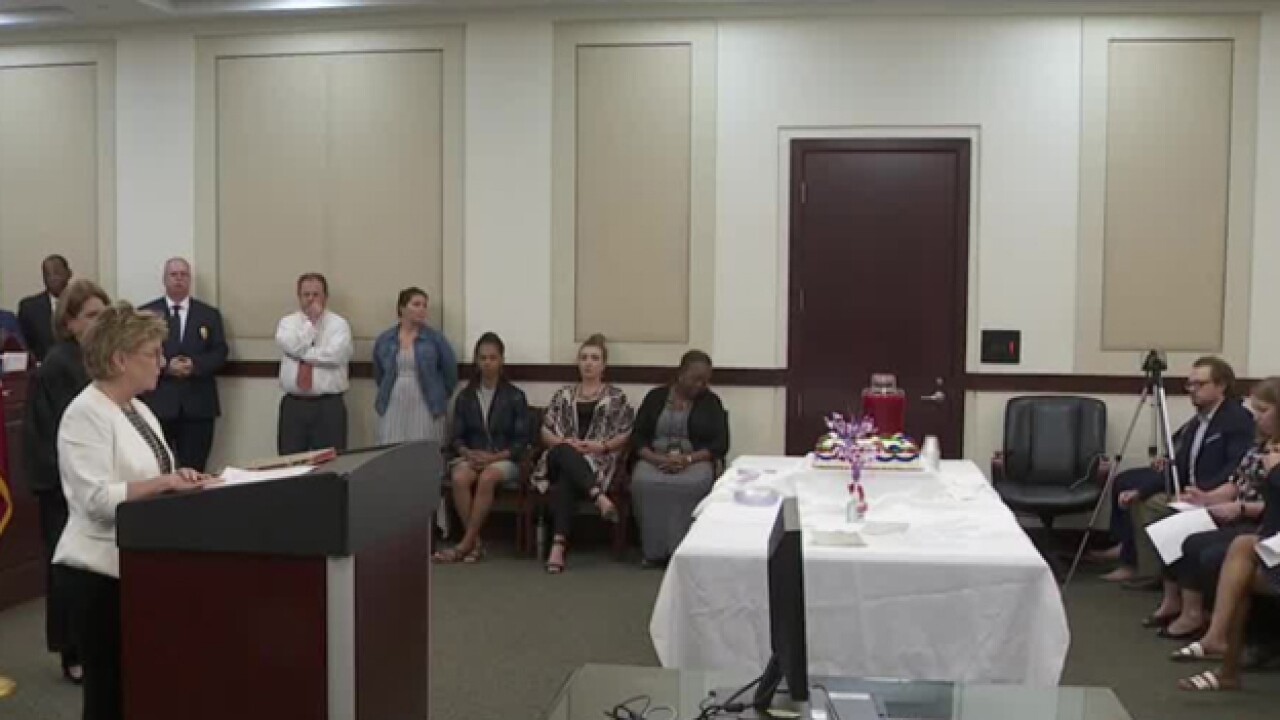 Instead of getting a diploma, seven men and women received peace of mind when they graduated from the Davidson County Mental Health Court Program.

It's a course aimed at helping people involved with the criminal justice system regain control of their mental health rather than just being locked up.

More than 300 Nashvillians have benefited from the restorative justice program.