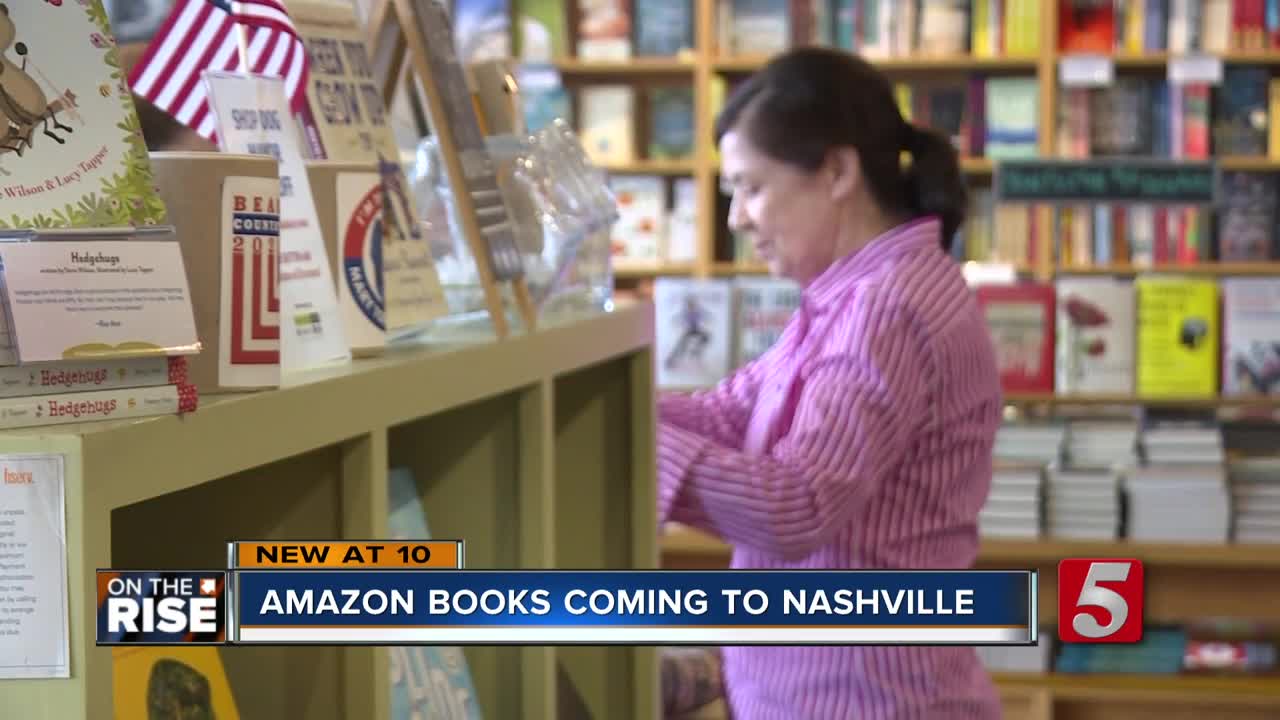 Amazon confirmed on Thursday that it is planning to bring its physical bookstore, Amazon Books, to Nashville. 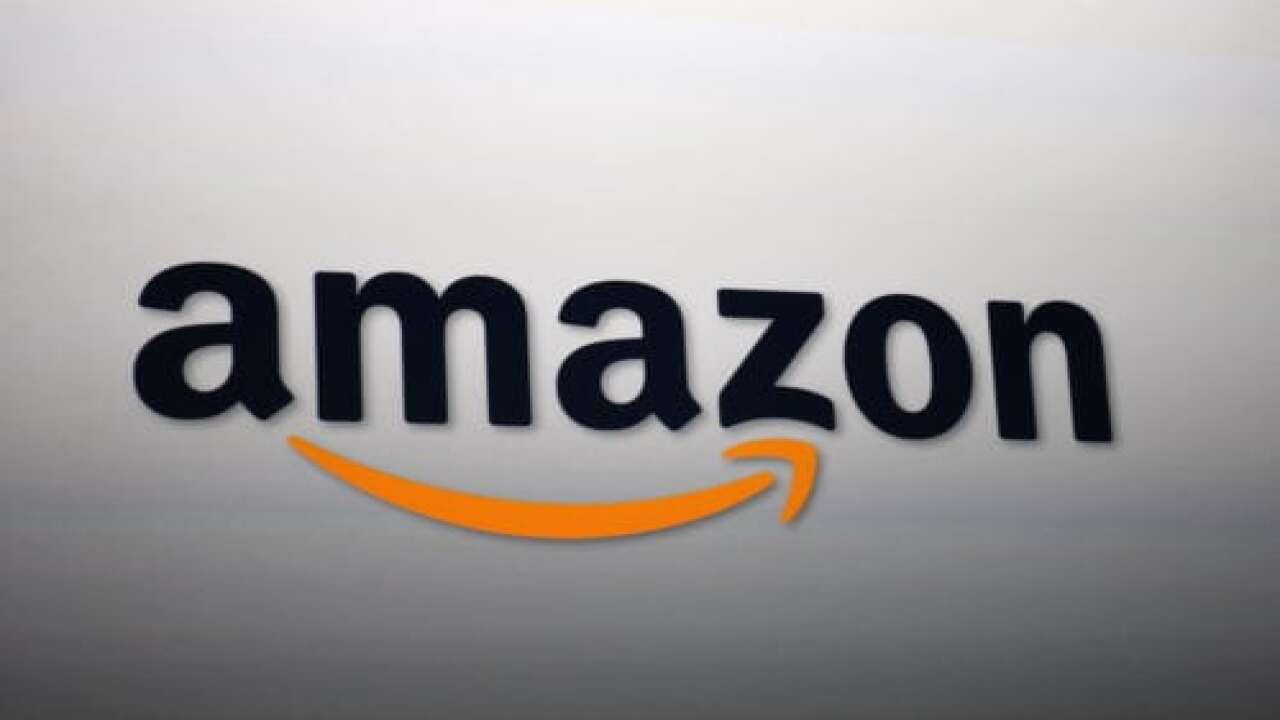 NASHVILLE, Tenn. (WTVF) — Amazon confirmed on Thursday that it is planning to bring its physical bookstore, Amazon Books, to Nashville.

The confirmation came after reports that Amazon is planning a physical store at the Mall at Green Hills. However, an Amazon spokesperson would not confirm that is where the Amazon Books location would be. There are currently just 19 Amazon Books locations across the country, with the closest to Nashville being in Chicago.

Across the street from the Mall at Green Hills, workers at Parnassus Books couldn't help but note the irony of Amazon opening a bookstore.

"There is a certain irony to find they're opening brick and mortar stores," Parnassus Books manager Andy Brennan said. "I just figured it was a matter of time before they opened a retail location."

The irony comes because the retail giant is blamed for putting bookstores across the country out of business.

"I can certainly talk to that, because I used to work for Borders and it was greatly impacted by online services," Brennan said. Borders went out of business 2010.

But Brennan said he's not worried about his new corporate neighbors.

"Whats happened in the meantime is some of those larger stores have gone away, it's given independents a chance to breathe, a chance to expand and a chance to show off what we can do well," Brennan said. "We do 300 to 400 events a year."

There is no timeline for when Amazon Books will open in Nashville.