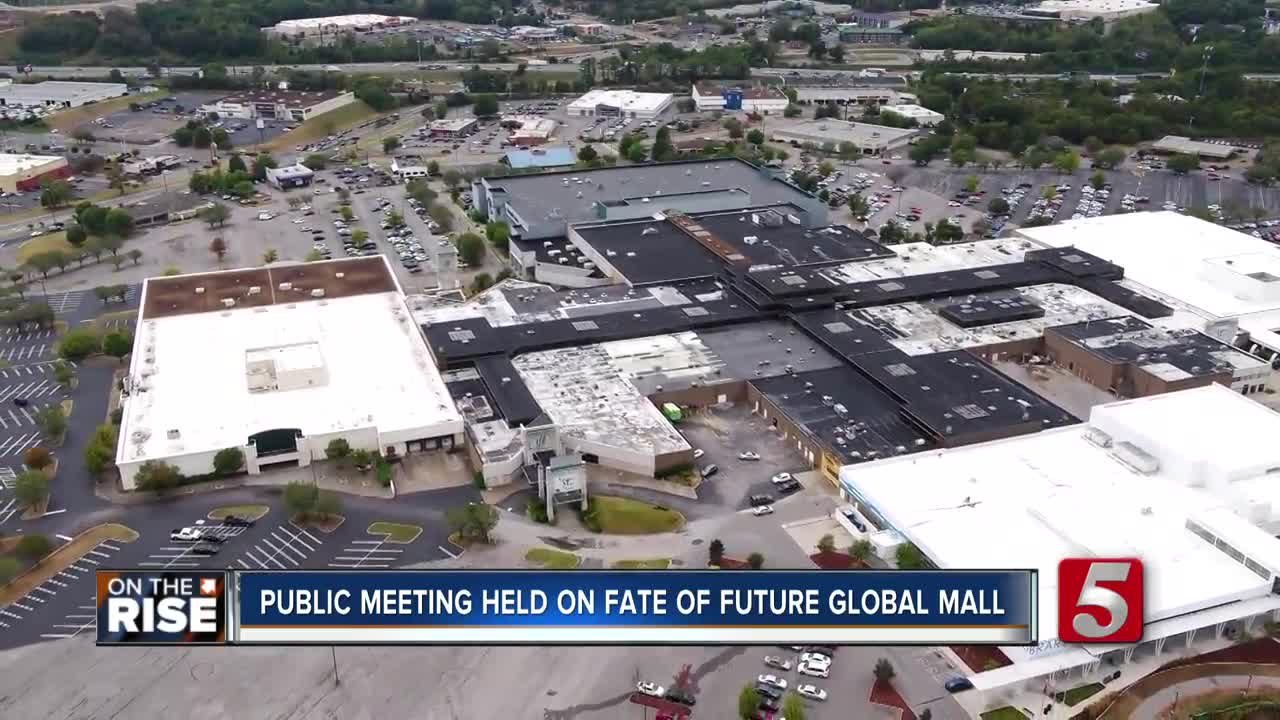 Developer Ben Freeland spoke at the public meeting providing details about his renovation project and heard input from residents. 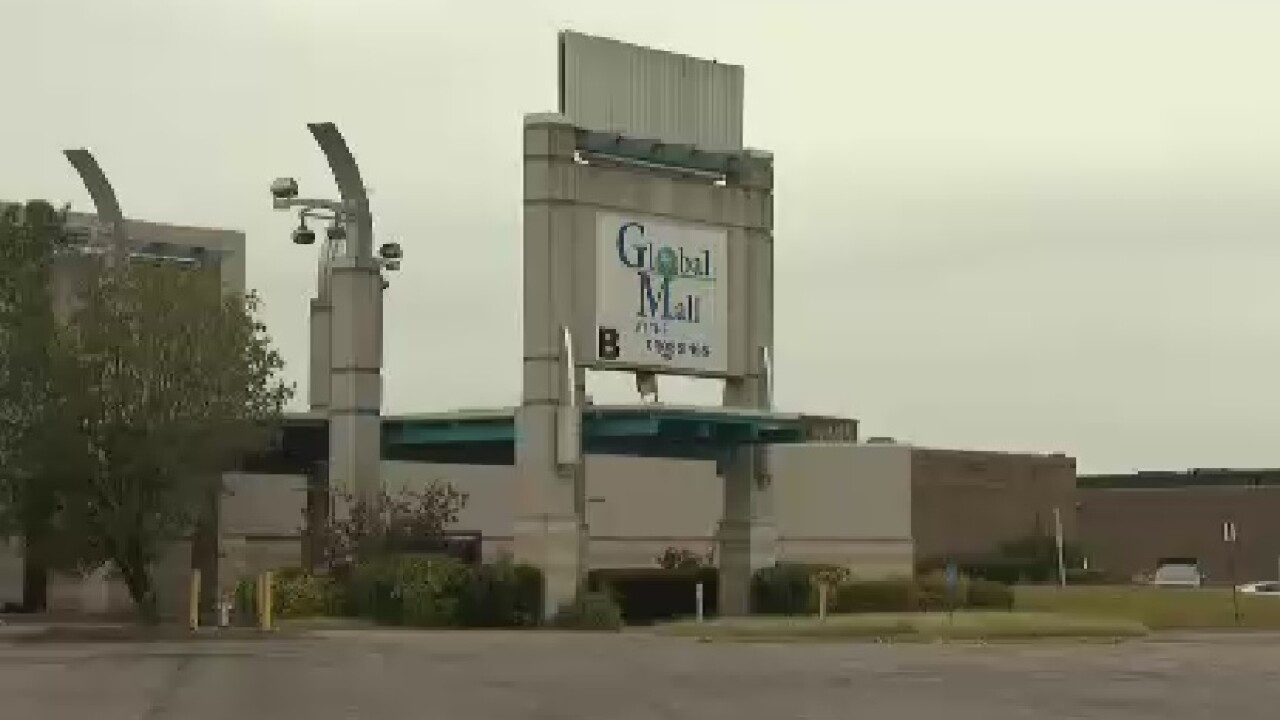 ANTIOCH, Tenn. (WTVF) — The future of the vacant Global Mall was a hot topic at a community meeting in Antioch.

On Tuesday, residents, city leaders, and developers met at the Nashville Southeast Community Center to talk about a mixed-used development project.

Developer Ben Freeland spoke at the public meeting providing details about his renovation project and heard input from residents.

"We are in the final stages of the long terms impact but it's going to be substantial. There's kind of three goals here it's jobs jobs and jobs," Freeland said.

Freeland said having residents at the meeting was crucial.

"We want it right for this community. I think in the old days the mall was a regional draw. I think now from a retail perspective it'll be more what this community needs not necessarily what somebody 15, 20 miles needs," he said.

Long-time resident George Brown said he remembers when the former Hickory Hollow Mall was the retail mecca of southeast Nashville.

"There were friends of mine from Murfreesboro who came to shop here. From Mt. Juliet, people came from all over. It was a regional mall everybody wanted to be a part of Antioch. It felt great to live here and be a part of it and when it went away I think it was almost like part of your childhood erased away for some people," Brown said.

"(Freeland) is very community focused. We're very blessed to have him as a supporter here in the community. He has been phenomenal in terms of participating in changing the face of Antioch. Part of the problem has been out here even though Antioch is a part of Davidson County there's kind of been a perception that Antioch is just the outlier. We'll just throw things out there and it's a dumping grounds and it's not a destination and the truth of the matter is we are a destination and this project is going to solidify that," said Styles.