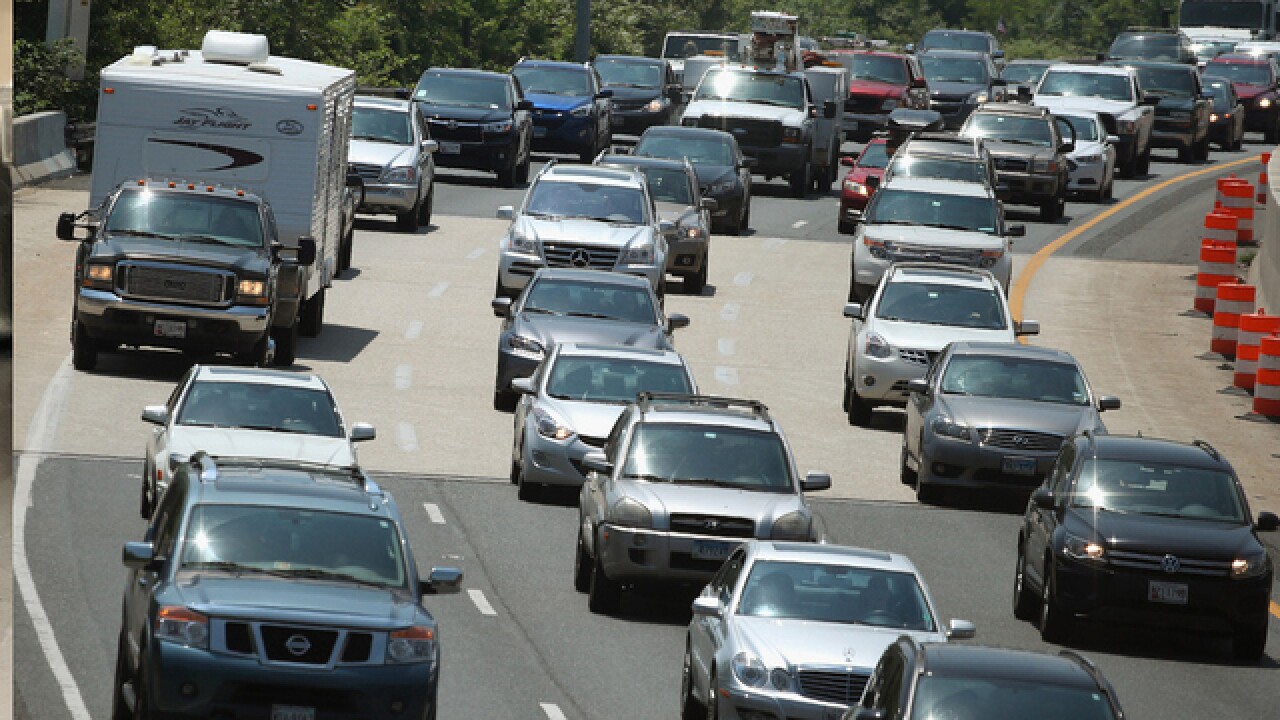 "They're not sexy, they're not special, but they work, and they're very cheap and have been proven to make travel time more reliable, safer, they prevent accidents, and a lot faster," said Ron Shultis.

At a price tag of $100,000 dollars per intersection, he thinks it's more practical than other multi-billion dollar transit plans

"All the traffic lights in Davidson County are timed, so whether it's 2 o'clock, 5 o'clock, middle of the night, they're on a set time sequence," Shultis said.

Sometimes, you're sitting at a light forever waiting on it to turn. The assistant director at Metro Public Works is not confident that adaptive traffic controls work.

"Think of it as like mission control in NASA but for traffic...," said Shultis.

Second, the Beacon Center believes ramp meters should be installed on interstates to help traffic flow.

"It's like a traffic signal on a ramp, it would alternate between red and green and allow one to two cars to enter the freeway at once," Shultis said.

We reached out to the Tennessee Department of Transportation. Currently, there are no ramp meters in the state of Tennessee. However, a Metro Public Works employee said they are discussing installing one along with TDOT on I-24 between Murfreesboro and I-40.

"In Santa Barbara, California, they removed 90,000 trips per year by having their government employees work remotely where possible as well as working with business leaders to make that part of a regional strategy,"Shultis.

"The reason why we have traffic is everybody has to get to work around 8 o'clock, 9o'clock at the dot," said Shultis.

Finally, he recommended forcing truck drivers hauling freight to use I-840. Studies show that the majority of big rigs on our roadways aren't delivering to the metro Nashville area.

"Atlanta already does this with I-285, if you're not ending in the downtown area, take 285 around the city to make travel time faster for commuters," Shultis said.

For their additional ideas, you can view the rest of the plan by clicking here.