A violent night: Little spared from damage, destruction, and vandalism across Downtown
NewsOn The Rise 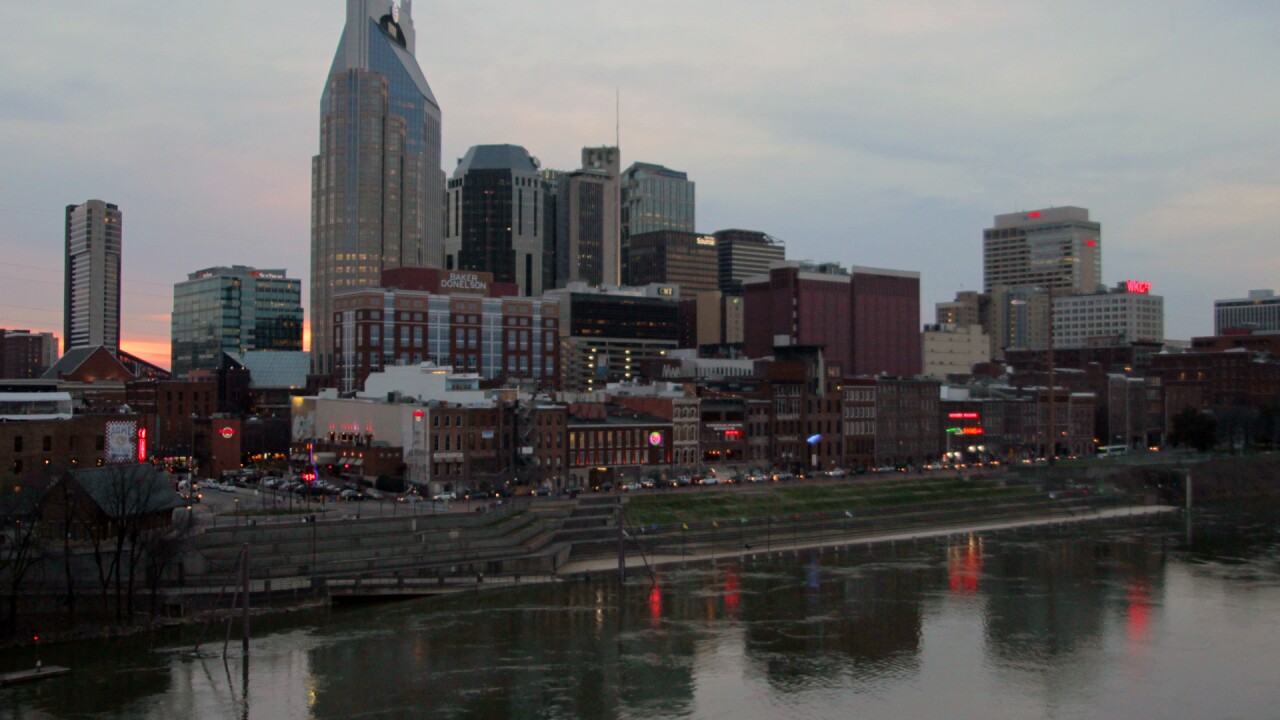 The bill could ban short term rentals like those listed on popular sites Airbnb, HomeAway and VBRO that are not occupied by the owner in some residential parts of the town. It would only extend to those applying for a new permit, not existing permit holders.

Councilwoman Burkley Allen of District 18 introduced the bill, which says the needs of long-term residents should be balanced with the allowance of short-term rentals.

On Tuesday, the bill passed the second reading and will move on to a third consideration before officially passing.