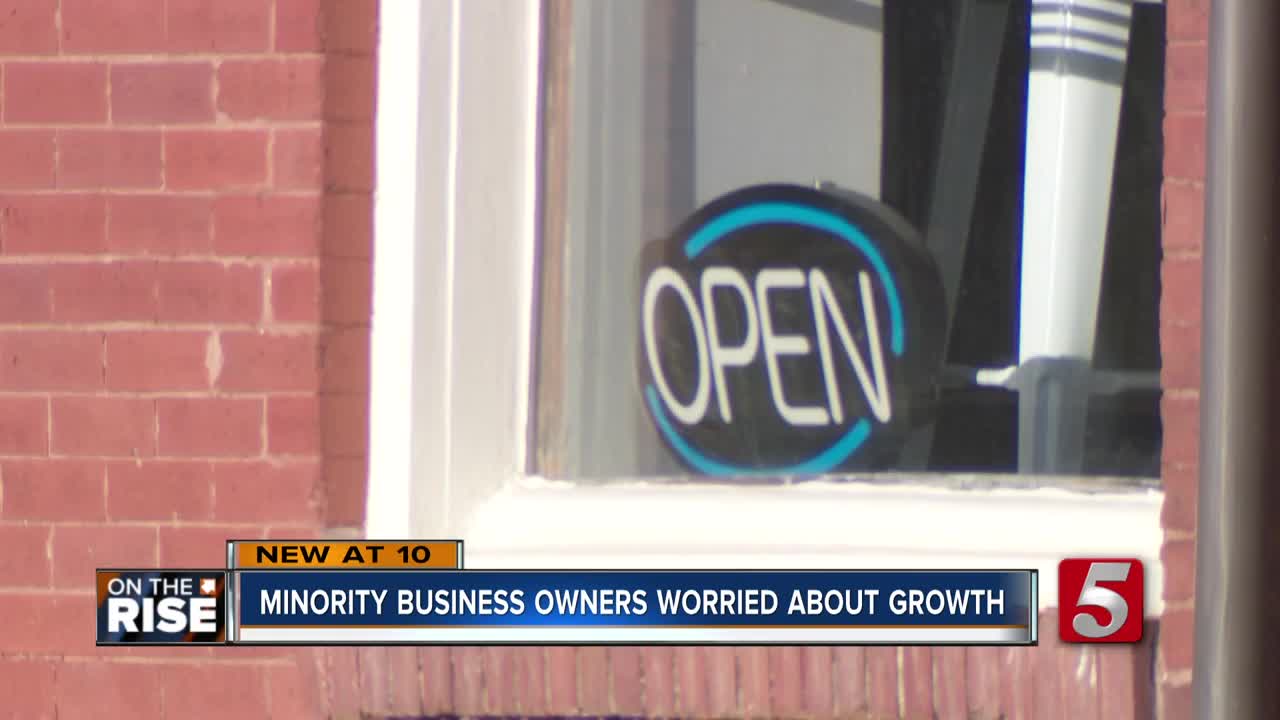 After a popular North Nashville restaurant closed its doors, some worry about the future of local, minority-owned businesses on Jefferson Street. 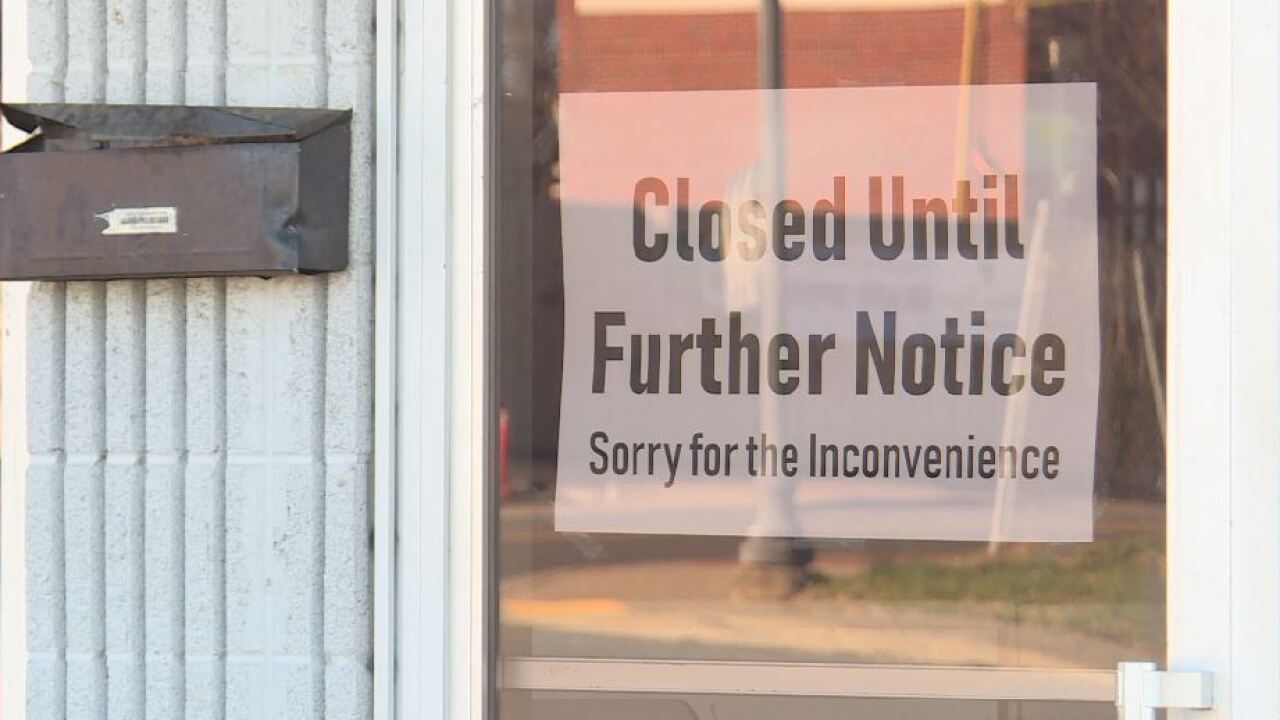 The sign suddenly appeared in the locked doors of Knock Out Wings, and left some worried about the future of minority-owned businesses in North Nashville, especially along Jefferson Street, which has long been the heart of Nashville's African-American community.

"The state of Jefferson Street, it's concerning because you're future is in the air," Joshua Mundy said. Mundy is a board member on the Nashville Black Chamber of Commerce and runs Music City Cleaners, a shop that's also on Jefferson St. and is located about a mile from Knock Out Wings. "It's kind of disheartening because this is what's happening to the city."

It's a feeling that is personal for Mundy. A "for Sale" sign now sits outside of Music City Cleaners while Mundy's landlord decided to put the Jefferson Street building on the market.

"Our building is for sale. And they want a king's ransom for our building, which leaves a small business owner like me not able to pass on a legacy," Mundy said. "And that's what it's really about, preserving a legacy of what Jefferson Street is and what it could be."

Mundy said it's encouraging for small business owners to be able to make their money off a business they built, but hopes Jefferson Street's legacy can be preserved in the process.

"It's a celebration because...you generally get in business to sell," Munday said. "It's really about preserving what we can. If owners are willing to sell to other small business owners to kind of create that economic engine on Jefferson Street, that would be the ideal situation."