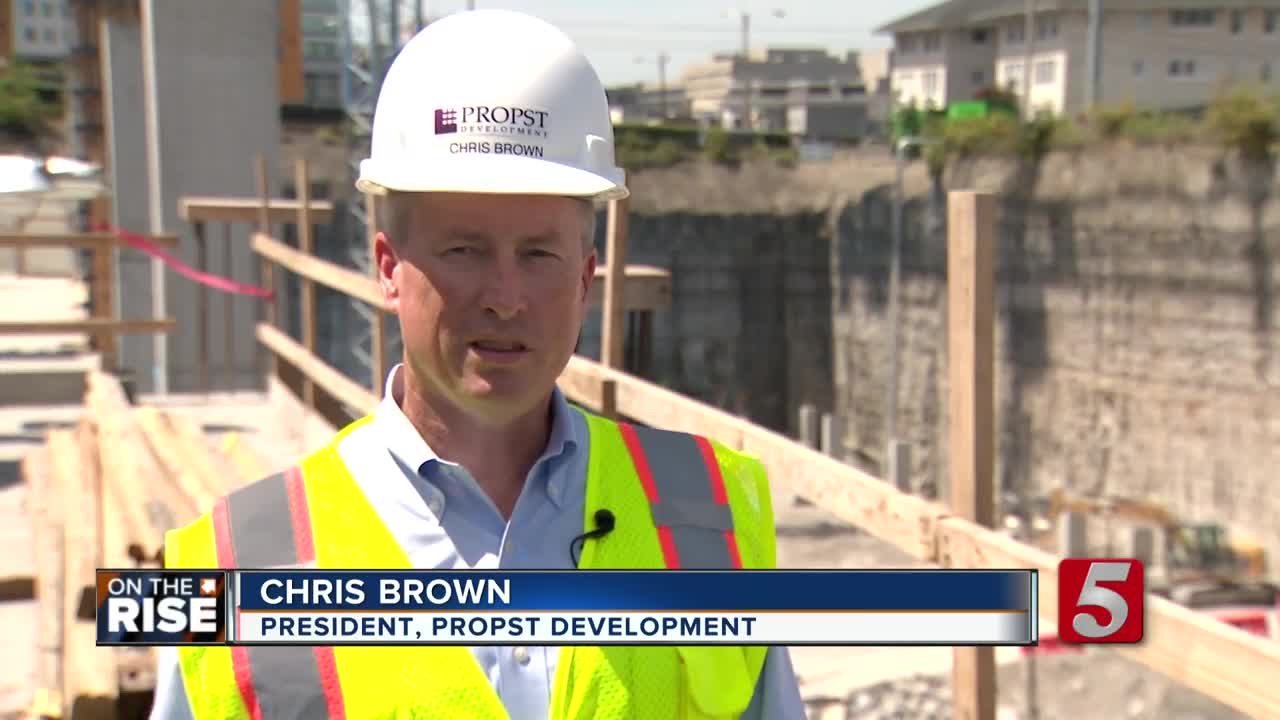 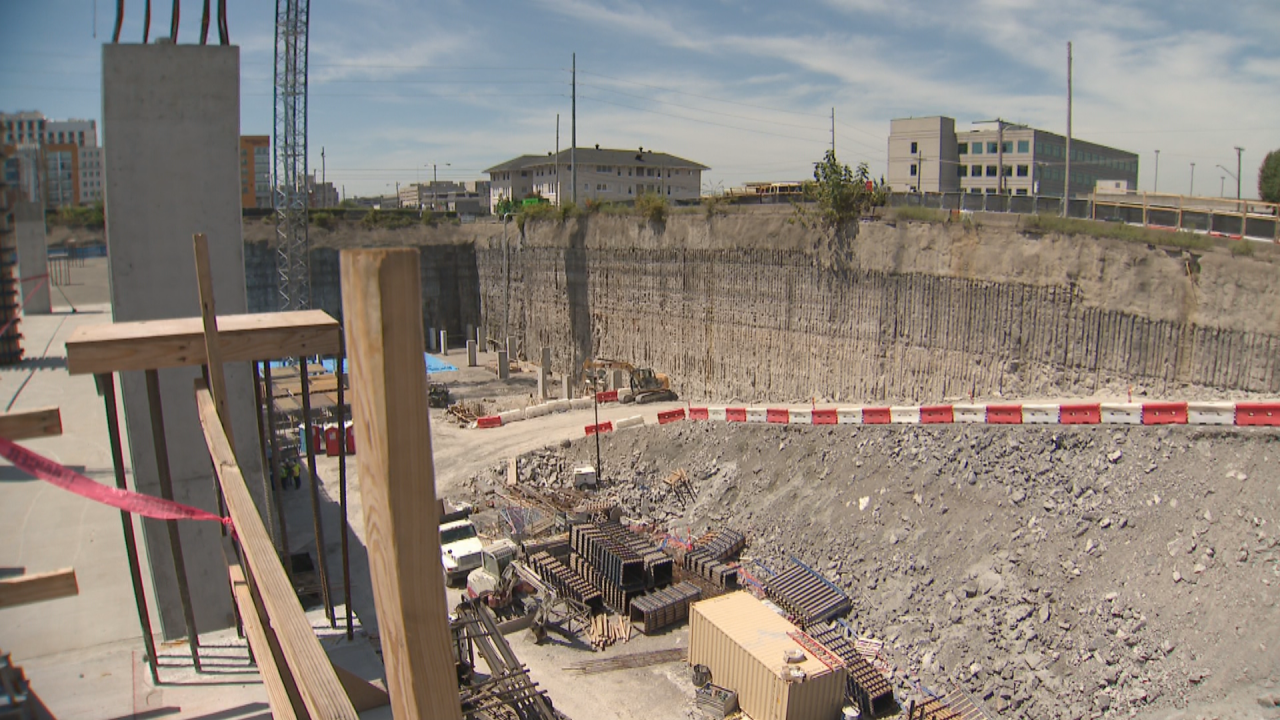 They plan to build a 1.2 million-square foot mixed used space. It'll be anchored by a 21-story office building and a 32-story hotel and condo tower.

The area of land has earned the name Lake Palmer because since 2007, when developer Alex Palmer blasted the site, a large hole was created in the ground which collected water, creating a small lake.

They say the location is an investment in Nashville's growth.

"We're walkable to so many events whether they're all the way down town or at Vanderbilt. You're in the middle of it all. And we feel great about it. We prefer this site over anything," said Chris Brown.

They also hope Broadwest helps get the area growing. The plan is to open the office building in February, and the hotel and condos shortly after.