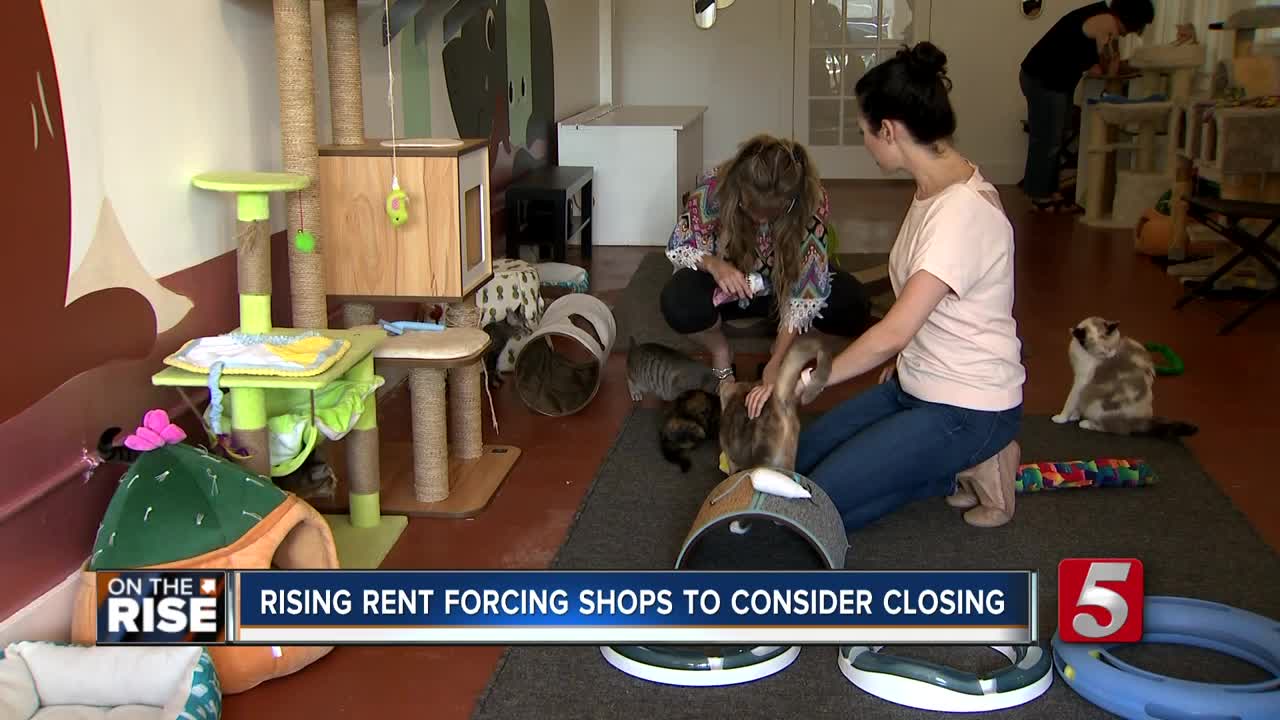 An East Nashville businesses said it will have to consider closing after its rent was raised 25 percent. 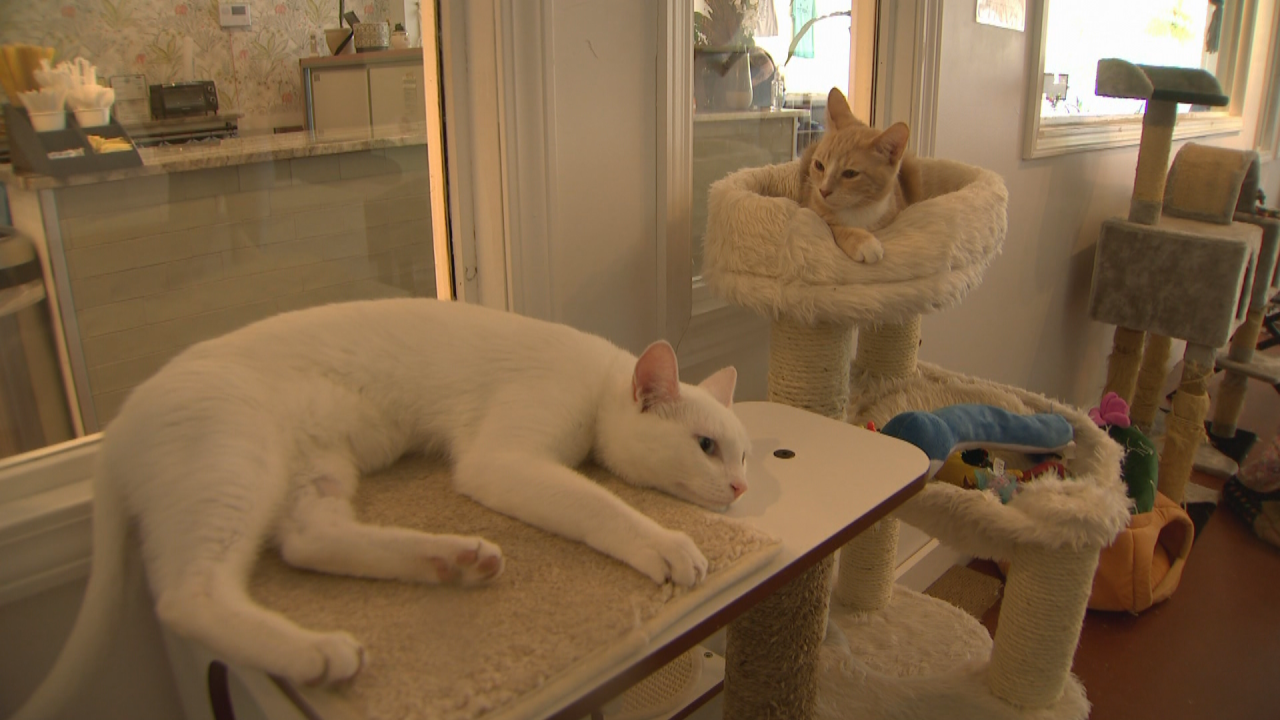 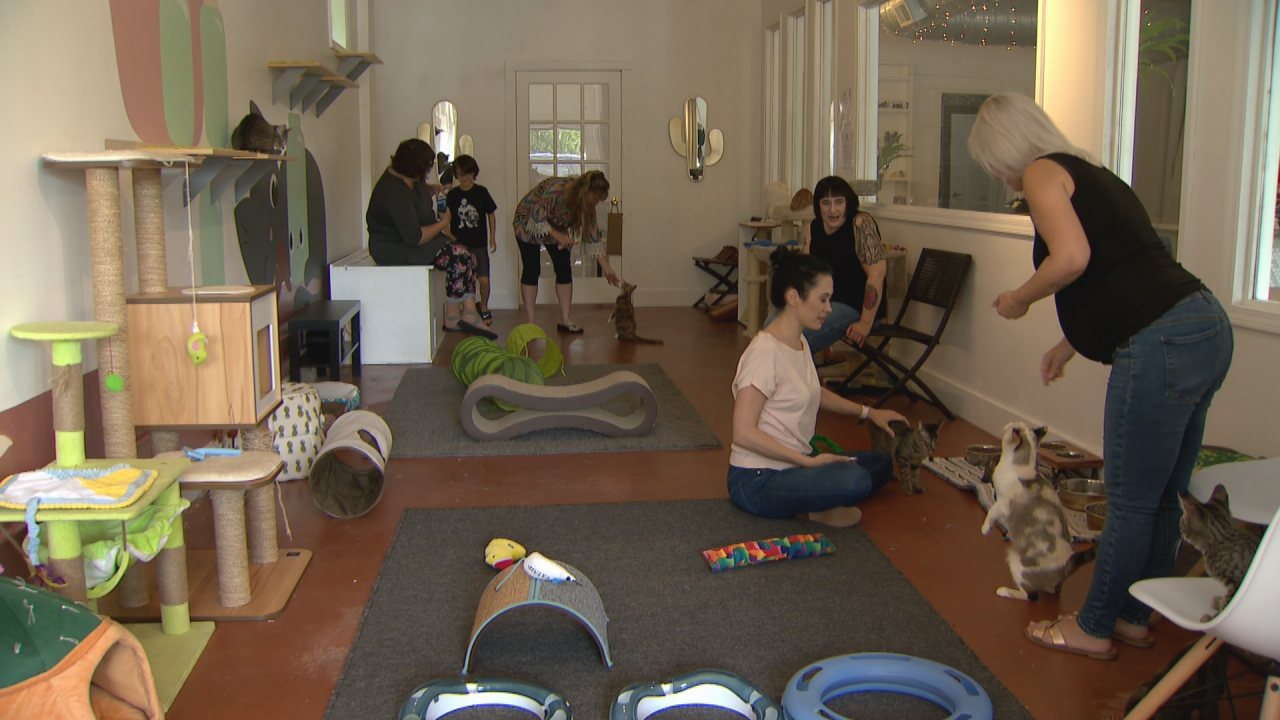 NASHVILLE, Tenn. (WTVF) — An East Nashville businesses said it will have to consider closing after its rent was raised 25 percent.

The Catio opened its doors in April of this year, offering a bakery and a chance to play with adoptable cats. The cat cafe paired with the Nashville Car Rescue to showcase some of the organization's felines.

"We've been really successful with adopting out cats, since we opened in April we've adopted out 50 cats which is incredible," The Catio owner Anna Talaga said.

But while the cafe tries to find homes for the furry felines, the shop's home itself is in jeopardy.

"I know that it's going to be a struggle," Talaga said.

In August, The Catio's rent went up by 25 percent, putting monthly payments for the 1,800 square foot space on Riverside Drive at about $5,000.

"There's a cafe down the street that recently had a rent increase that did close down," she said. "We're in the same boat."