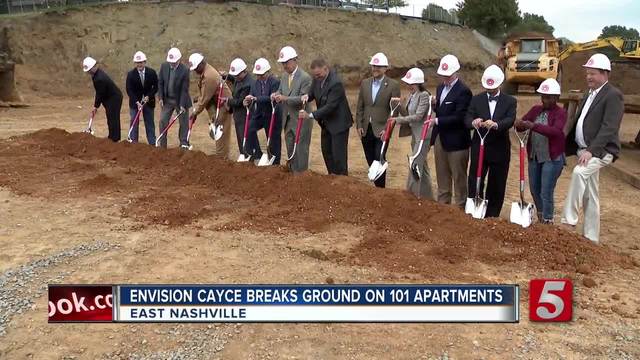 Officials broke ground on the next phase of Envision Cayce Wednesday. 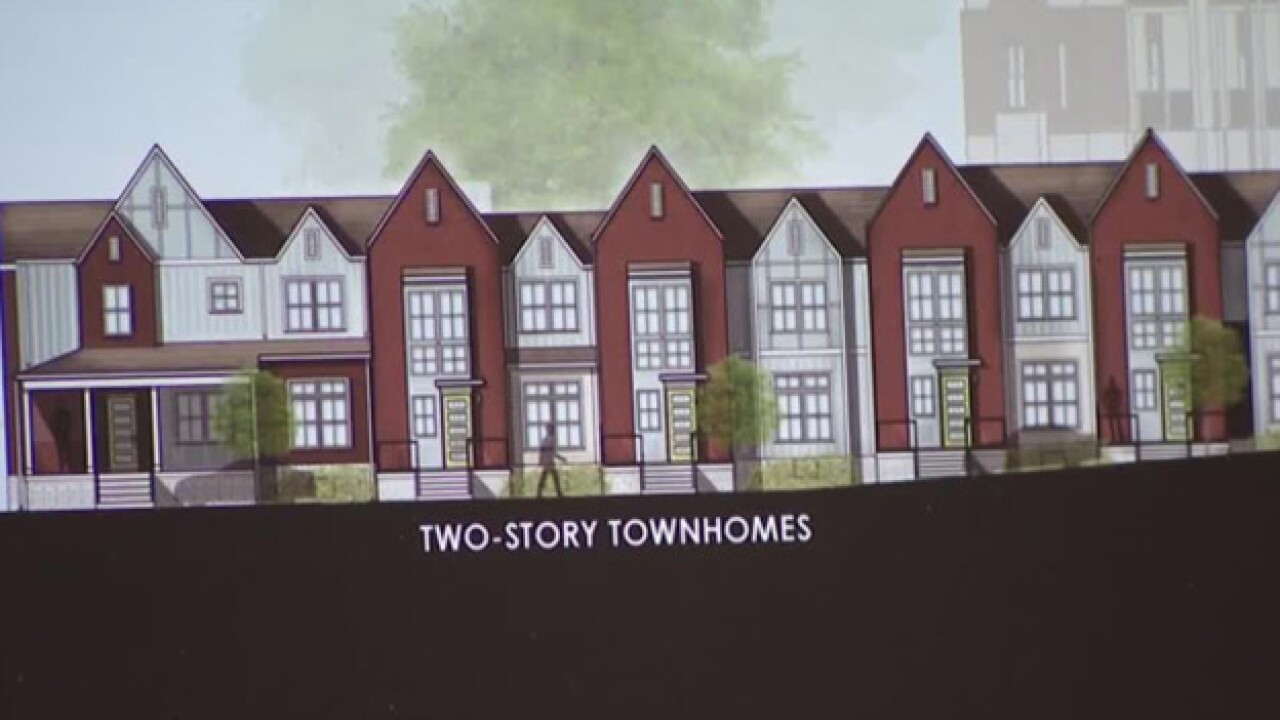 Officials broke ground on the next phase of Envision Cayce Wednesday.

It will include 101 mixed-income units, 45 of which will be set aside for current Cayce Place families.

The project is part of a multi-million dollar overhaul of the James Cayce Homes. It will convert 968 apartments into more than 2,000 apartments.

The project began with a groundbreaking on George Barret Manor in 2015. It was the first building to open, last August.