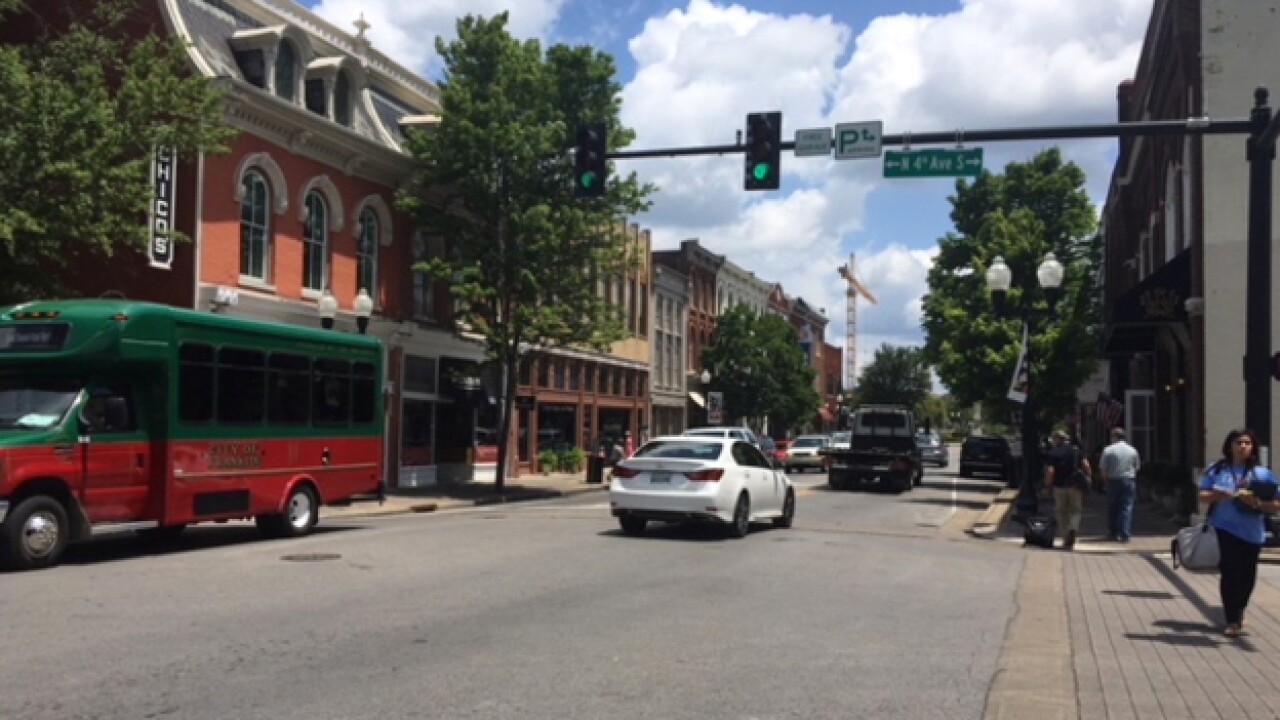 The city of Franklin approved its largest capital expenditure in the city's history, paving way for the $132 million modification and expansion of the city's wastewater treatment facility.

The approval came Monday as Franklin continued to be a city on the rise with constant job growth and people moving to the area both from Tennessee and from outside of the state.

The upgrades will also make the facility more efficient and better for the environment.

At the current facility, a sludge is created from the wastewater that the city has to truck out to Lewisburg to dispose of, but the upgraded facility will allow workers to create a biosolid that would allow them to use or sell the waste as a fertilizer.

"We'll be able to have what's called a 'Class-A Solid' at the end that can be used for agriculture for treatment of soils and at a farm, at a home, at our own parks and streets and right-of-ways that we maintain," Eric Stuckey, Franklin city administrator, explained.

All of the changes are aimed at making the facility one that will serve the community the best it can for decades to come.

"We're looking 30 years out to say, 'What do we need to do to meet the needs of a growing community, but also be excellent stewards of the environment and especially the Harpeth River?'" Stuckey said.

Many of the changes won't be noticeable to customers, but in the long run, the changes should be good for the community as a whole.

When it comes to the cash, the city has secured a $100 million loan from the state in addition to other funds. The loan has a very low interest rate, which will save about $30 million on the project compared to other loans.

There will be no tax hike to help pay for the facility. Instead, it will come from customer rates, which have already been structured to support the project.

"We have had the benefit of planning for many years for this improvement, so we've built a rate structure that will support that," Stuckey said.

The project is expected to take about three and a half years.