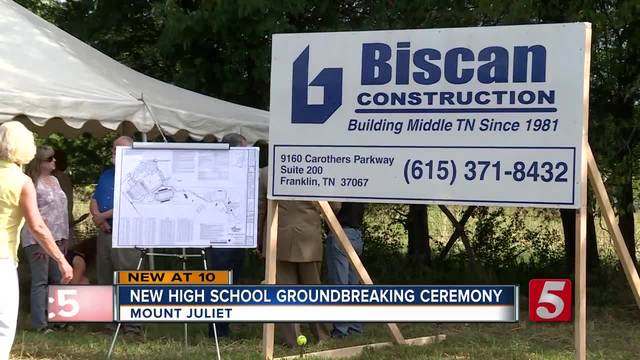 City and county officials broke ground on what will be the Mt. Juliet High School in Wilson County. 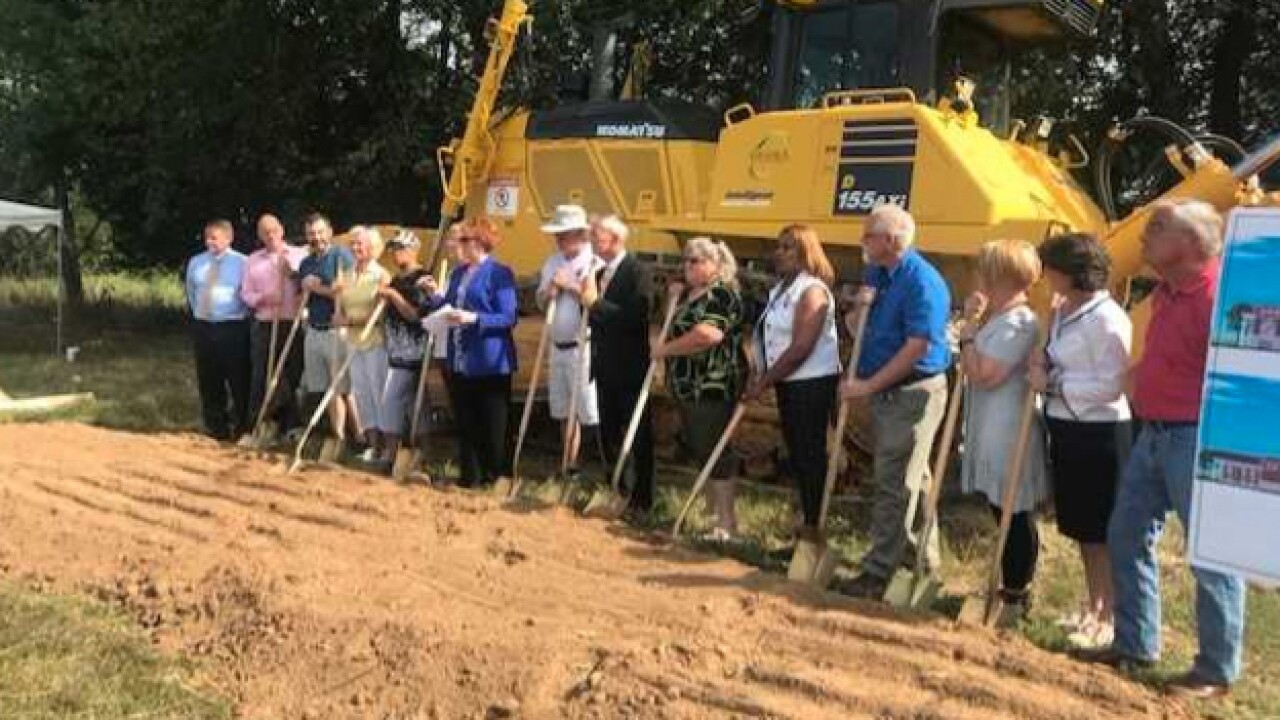 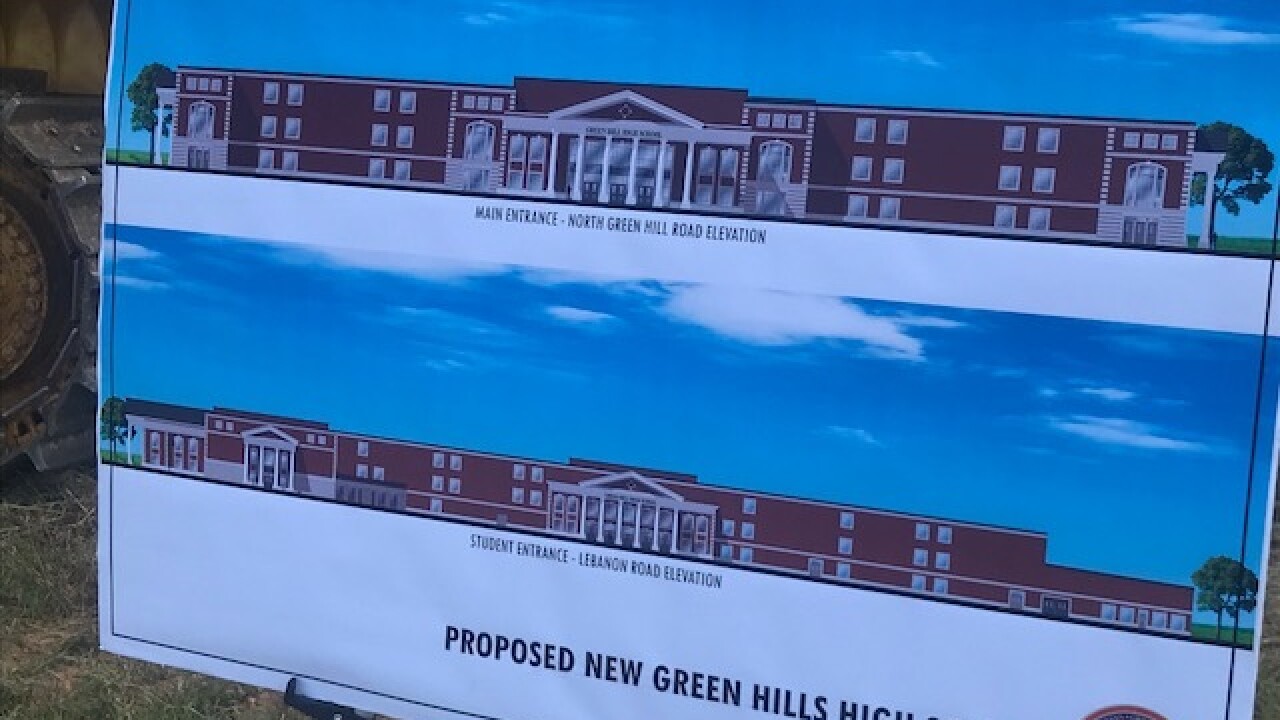 City and county officials broke ground on what will be the Mt. Juliet High School in Wilson County.

Many debated if the $107 million project was needed, but with crowded classrooms and a growing district, the director of schools says yes.

"I've been around for a long, long time and those are always concerns when you get into building of a high school. But it's one, when it came down to not only the vote but making a decision people rallied and it happened," said Director Donna Wright.

Construction at the site will begin Monday. If all goes as planned, the school will open up in August of 2020.