Here's a look at the design for Nashville Yards, future home to Amazon’s Center of Excellence 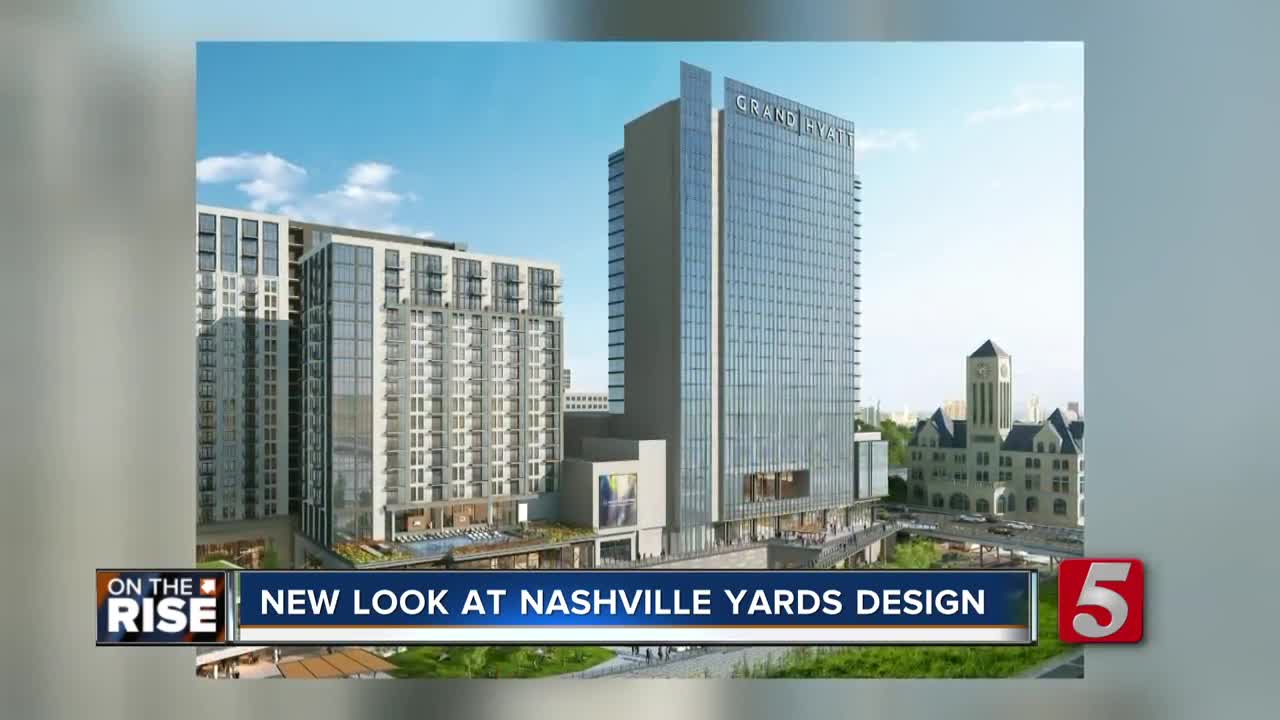 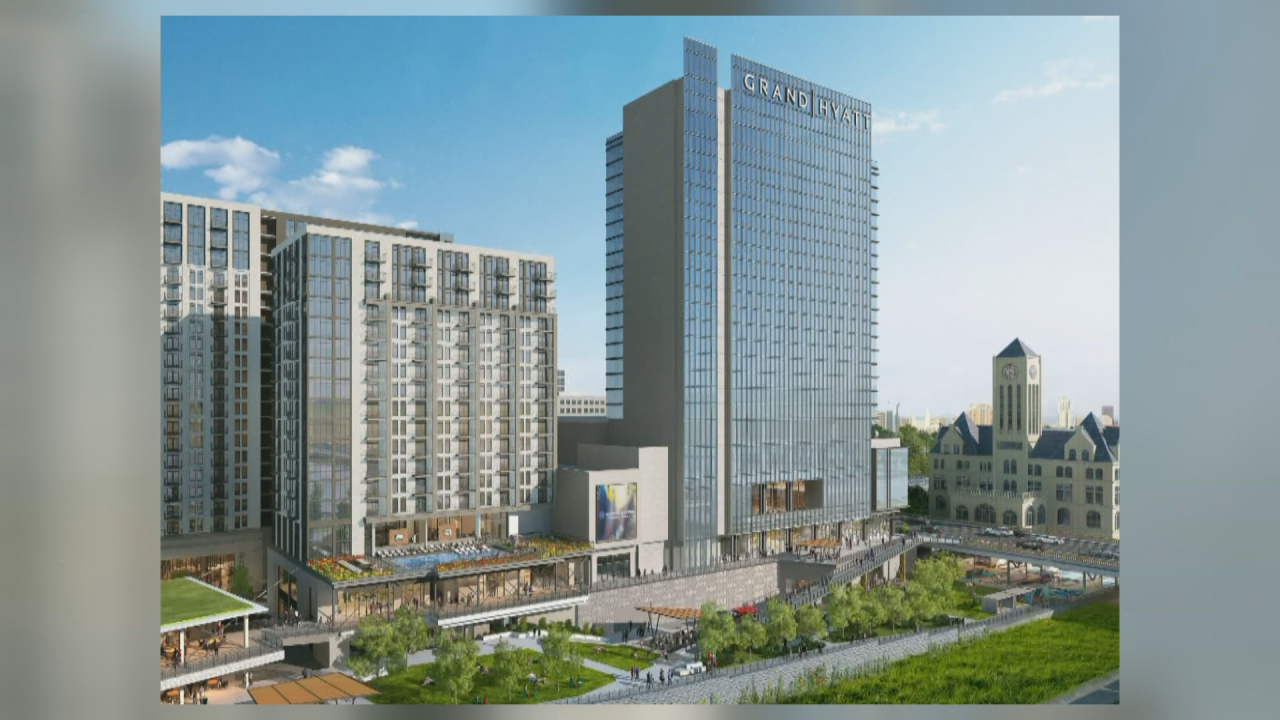 NASHVILLE, Tenn. (WTVF) — The public is getting a look at the design for the huge Nashville Yards project downtown Nashville.

The massive project will house Amazon’s Center of Excellence and will also include a 1.3-acre public park and a 25-floor Grand Hyatt Hotel that’s expected to open this fall.

It will also have retail, restaurant options and an entertainment district with a concert venue. The tax revenue to the city is estimated to exceed $20 million annually, totaling more than half a billion dollars over the next 30 years.

NewsChannel 5 interviewed now Mayor John Cooper back in 2018, when he was a council member over Metro's Budget and Finance Committee. He talked about the city's debt crisis.

While the tourist industry is booming, Cooper pointed out most of our hotel taxes are dedicated to pay for the convention center. Most of that money does not go into the general fund to pay for police, fire and schools.

As far as construction-related jobs, the project will employ 3,000 full-time workers. Then, after it's opened, Nashville Yards will support nearly 15,000 permanent jobs, with an estimated economic impact of $2 billion a year.