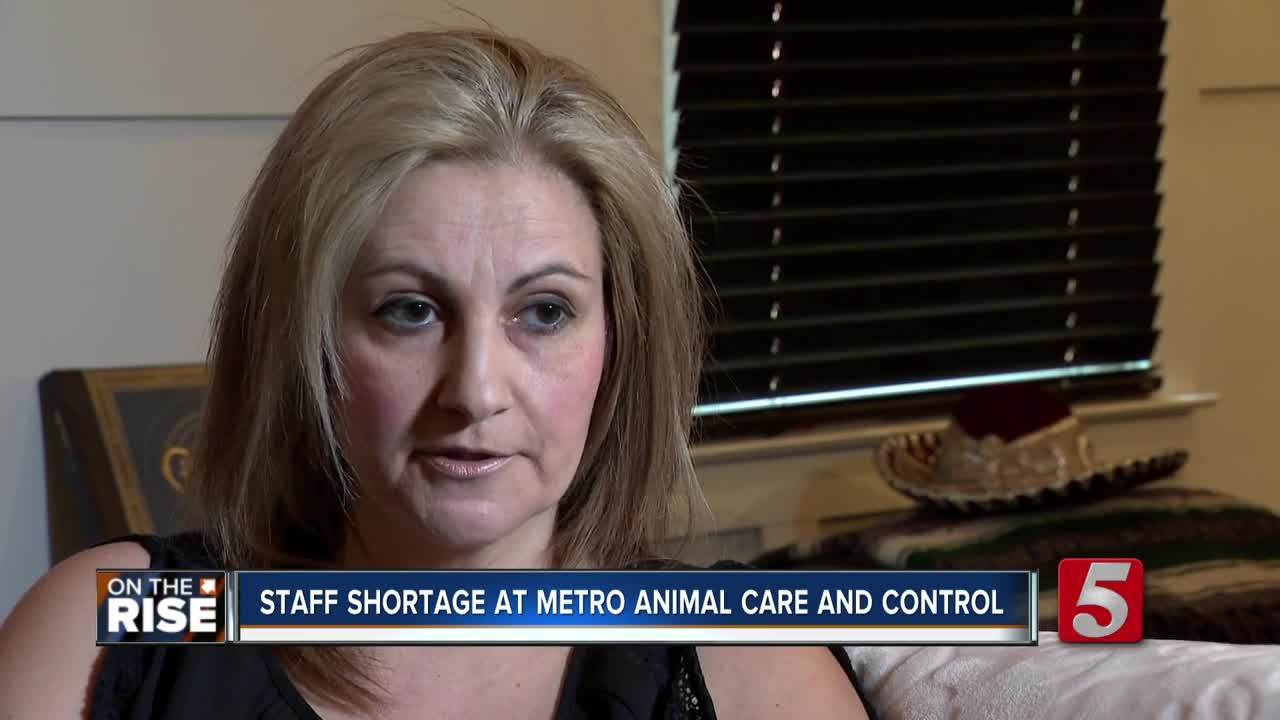 An internal report highlights a staff shortage at Metro Animal Care and Control in Davidson County. 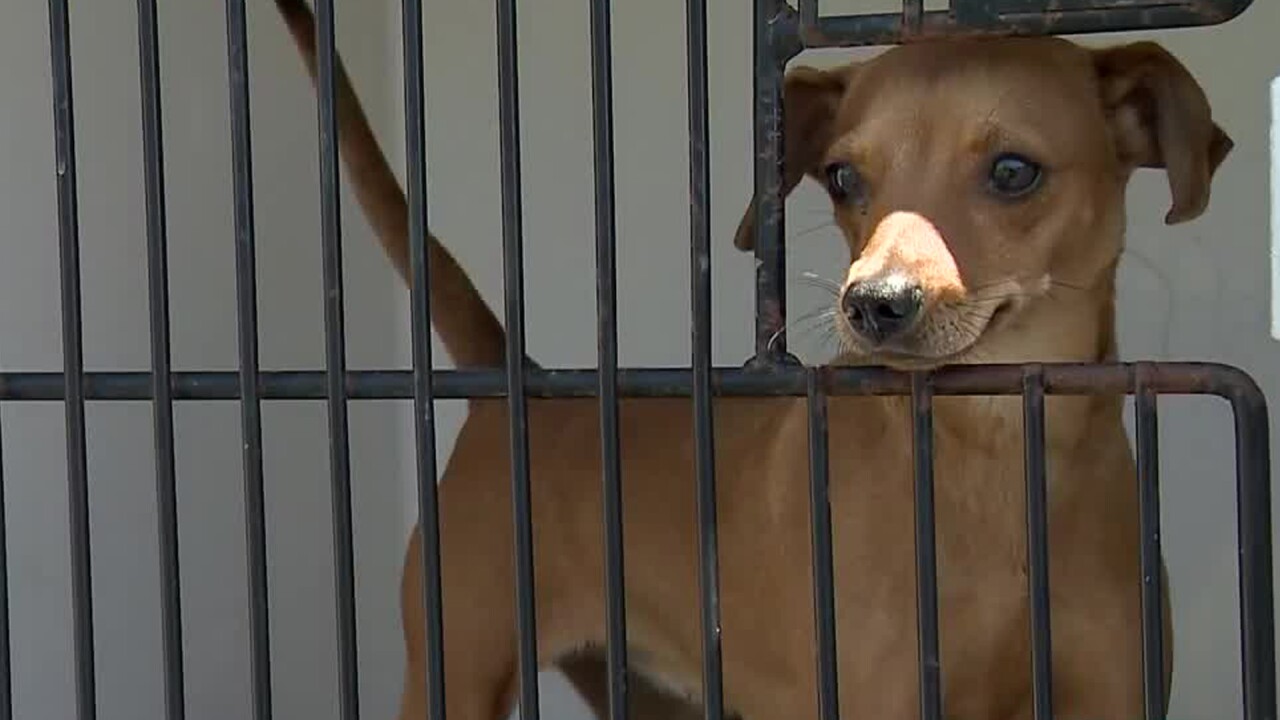 Just about every city department said it needs more resources since Nashville is growing. Animal advocates like Hibah Qubain are outraged about it.

Qubain said, "It's just logic, but instead, we're too busy lighting up bridges and building stadiums we don't need cause we don't have them, and giving money to Bridgestone, and Amazon, etc."

They're begging city officials to consider a budget increase this year.

Qubain said, "How in the world can there be budget issues if that's the case, then all of you guys should quit and people that have a finance degree should be running for council because it is not that hard to budget."

Qubain works with the national rescue called 'Dogs deserve better.' She got involved when she realized Nashville animals needed help.

Qubain said, "It is appalling and very saddening for me and horrific because I know they're sitting out there on a tether in 100 degree temperature with no water and no shelter and what I mean by shelter is shade and probably semi emaciated."

They're requesting six additional staff members at Metro Animal Care and Control which according to sources, is still below industry standards.

Qubain said, "That is absolutely ridiculous, I mean it's a third of what we're supposed to have. Memphis is doing a better job of that and Nashville is supposed to be not only the 'it city' but the face of Tennessee, it's an embarrassment."

"We are incredibly proud of what the team at MACC has been able to accomplish – moving from a save rate for dogs and cats at 46 percent in 2014 to 90 percent in 2018. Like all publicly funded agencies, MACC is charged with making the best possible use of limited resources and MACC has clearly lived up to that challenge by creating partnerships with many different agencies and nearly 250 active volunteers all of whom play a critical role in the success of the shelter. In acknowledgement of increasing demands on MACC, the Health Department has requested funding for six additional positions for the year that will start on July 1st. We are still relatively early in the budget process and understand that our request will be considered along with the requests of all other metro agencies and in view of funding availability as the Mayor develops his budget proposal and as Metro Council considers and votes the budget for next year."