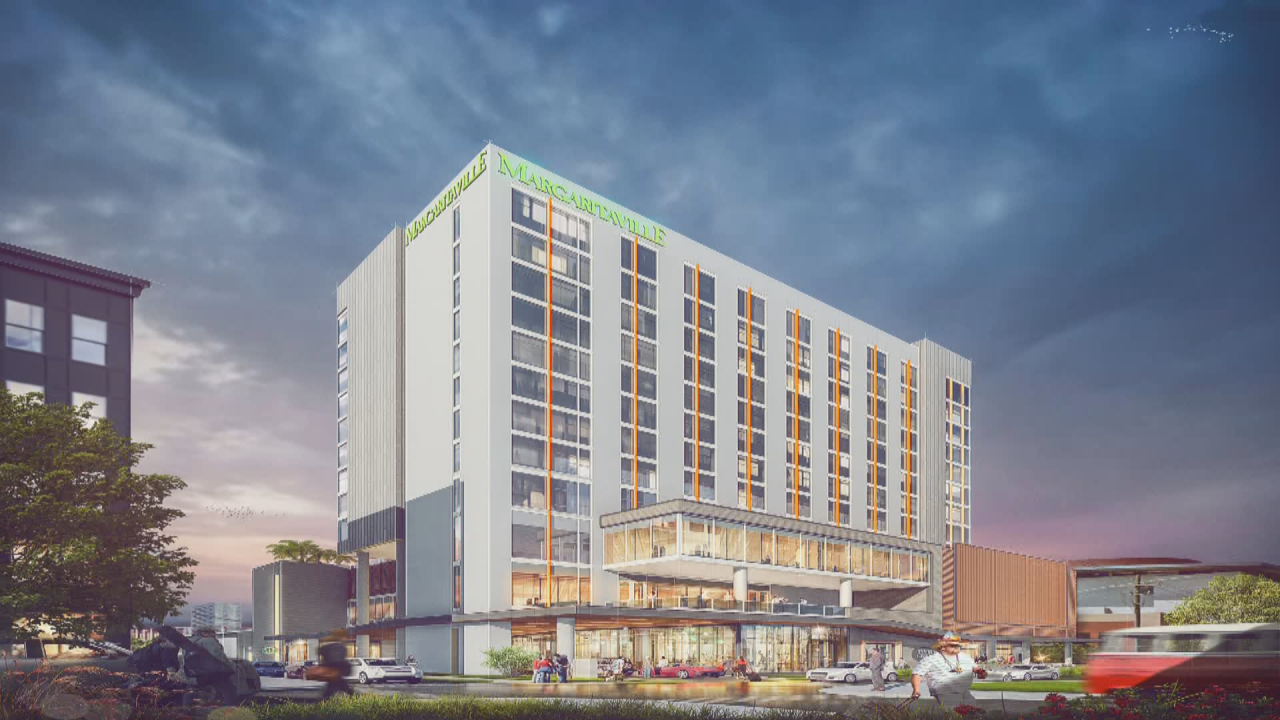 The 217-room hotel opened on the corner of Fifth Avenue South and Peabody Street.

It features a pool, sundeck, fire pits and space for live entertainment all on its rooftop. Two Margaritaville dining concepts, FINS Bar and JWB Grill as well as a Starbucks can be found inside open to the public. The hotel will also have a 11,000 square-foot indoor and outdoor space that can be used for corporate group events, weddings or other celebrations.