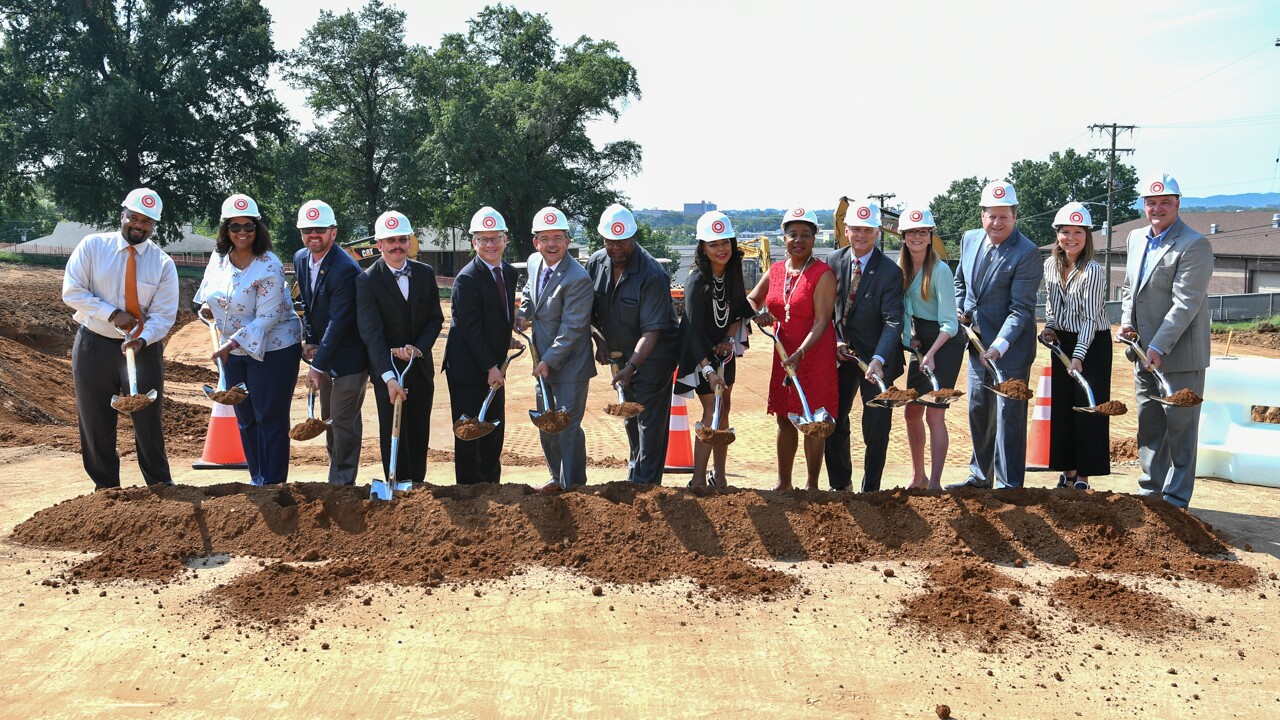 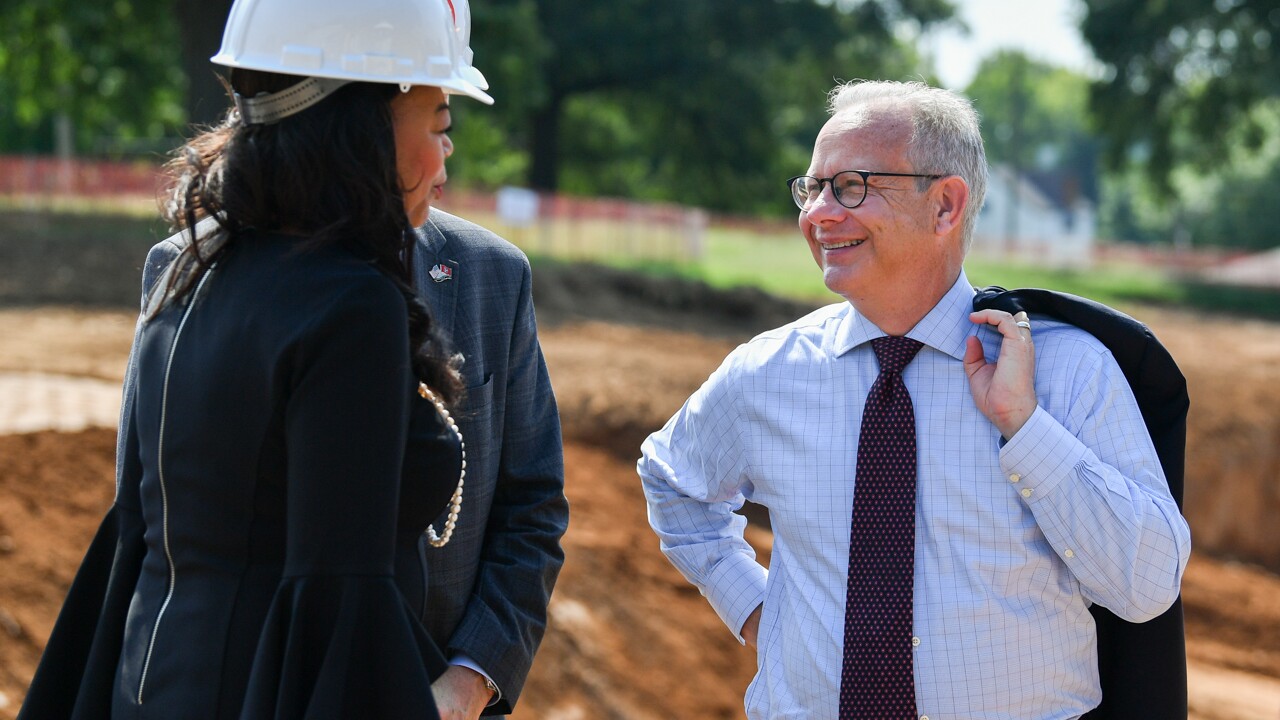 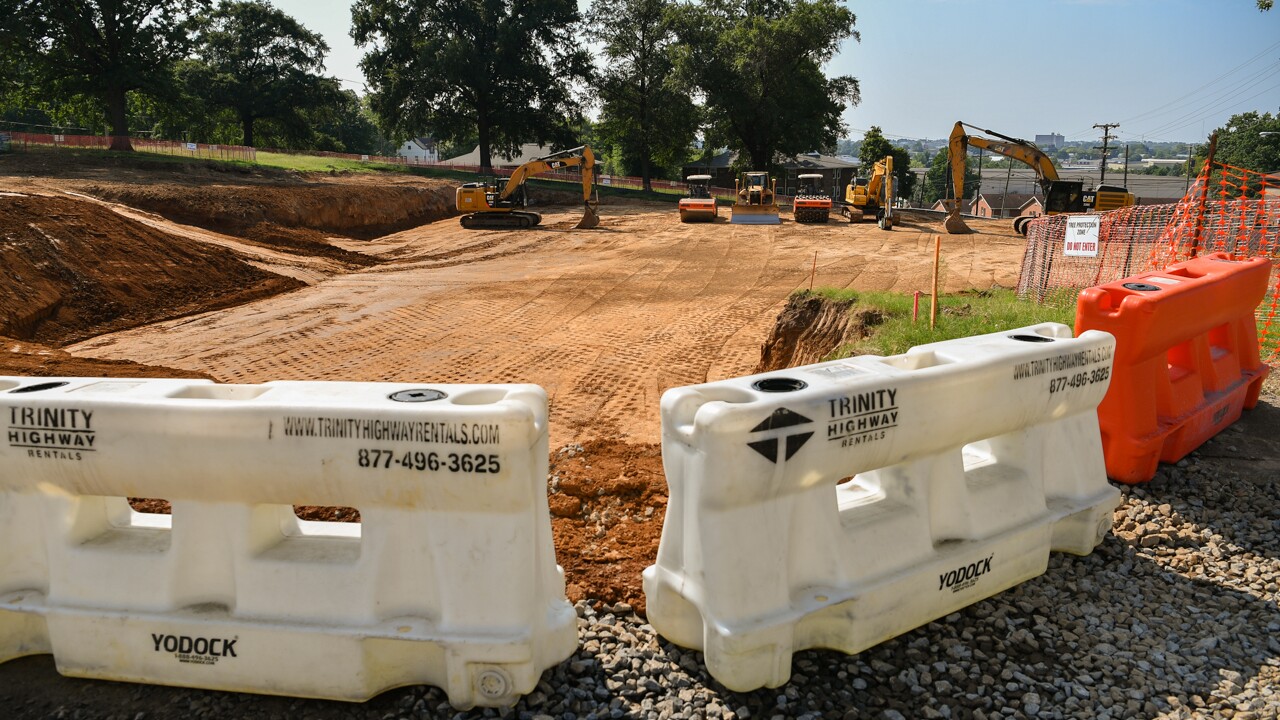 The Metro Development and Housing Agency (MDHA) was joined by Mayor David Briley, representatives from the Tennessee Housing Development Agency (THDA) and the U.S. Department of Housing and Urban Development for the groundbreaking of the apartment building.

"Today is the latest chapter in the new era of our city - one that brings everyone along," said Mayor Briley. The Nashville mayor continues by saying Red Oak Flats and similar mixed-income developments are what his affordable housing program, Under One Roof 2029, are about.

Red Oak Flats will be located along South Seventh Street in East Nashville, less than a mile from downtown. It will be a four-story apartment building with 102 apartments. 45 of those are set aside for Cayce Place residents. The other 57 apartments will be a mix of workforce and market-rate.

The new apartment building will feature covered parking, a computer room, a large courtyard and a playground. Each apartment will also have some form of outdoor space, such as balconies and porches.

Several mature trees will remain onsite thanks to MDHA's direction and a design by EOA Architects.

"East Nashville resident Tracey Ford of EOA Architects was diligent and creative in designing the Red Oak Flats building in a manner that preserves as many mature trees as possible," said Councilman Brett Withers. "The trees are not exterior to Red Oak Flats housing units; they are an extension of the communal living room."

Red Oak Flats is expected to be completed in early 2021. It is part of MDHA's plan to rebuild Cayce Place, the largest subsidized housing property in Nashville, which is currently home to 800 families. Envision Cayce's master plan calls for more than 2,000 units, ensuring a one-for-one replacement of all subsidized units, while also adding new workforce and market-rate units.

The development of Red Oak Flats is being built by R.G. Anderson Company and financially supported with HOME funds, a market rate loan, a community investment tax credit loan and low-income housing tax credits, which are awarded by THDA.

MDHA has plans to break ground on the next two residential construction developments at Envision Cayce in summer 2020.