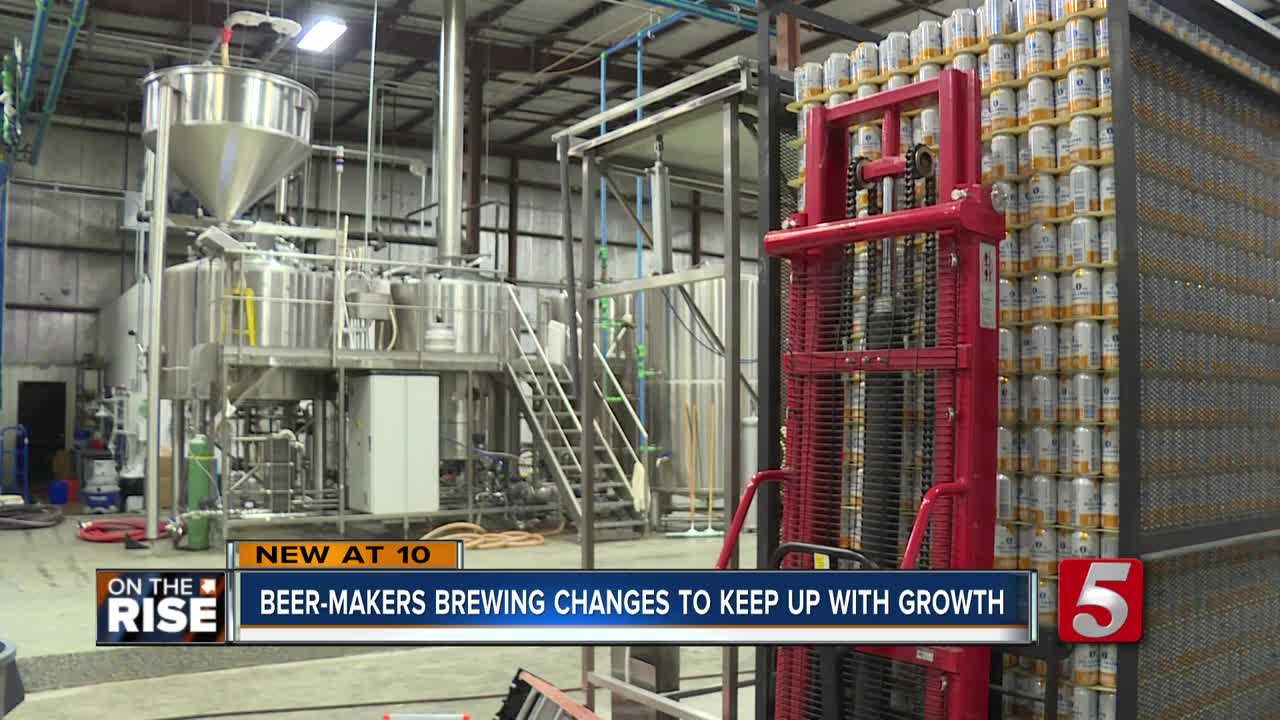 Mill Creek Brewing Company will be expanding into Franklin with a brewery facility and taproom, the company announced last week. 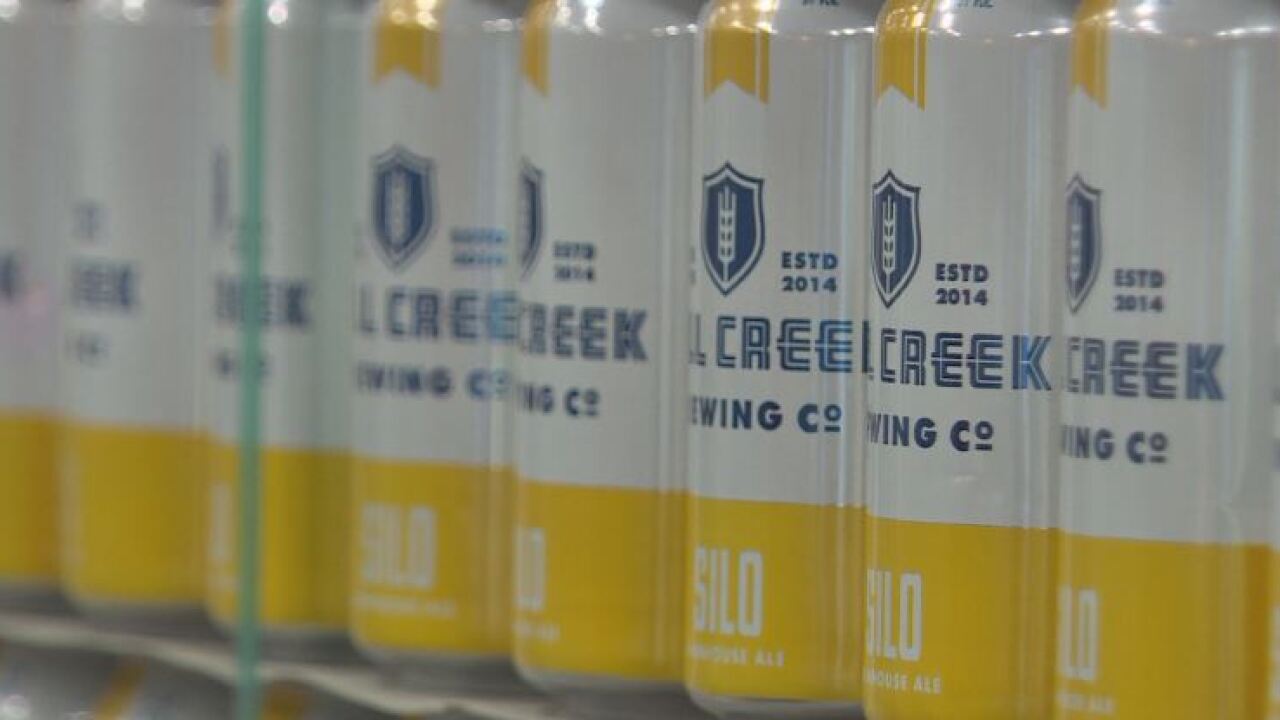 NOLENSVILLE, Tenn. (WTVF) — Mill Creek Brewing Company will be expanding into Franklin with a brewery facility and taproom, the company announced last week.

The Franklin taproom would be the Nolensville brewery's third and will likely focus on specialty beers.

"It does give us extra brewing capacity, which is awesome news," Liz Hadaway said. "But it also gives us a chance to add taproom space."

Space the three-year-old brewery can use, Hadaway said.

"In three years there has been a lot of growth, but last year we saw about 100 percent growth from what we produced," Hadaway said.

"There's been a lot of movement in the industry in the last few years," Hadaway said. "The beer industry is hot right now."

Hadaway said that "heat" is caused by a growing mid-state population and a bevy of beer drinking tourists.

"Nashville is the 'it' spot right now, and even being on the outskirts a little bit here in Nolensville, we definitely see it," she said.

Still, it has brewers wondering when the 'it city' will be tapped out.

"It's growing and I think the question is, how many breweries can Nashville handle?" Hadaway asked. "I don't think we've hit that mark yet, but it's always the question."

Mill Creek Brewing Company will begin moving into the Franklin facility next month and hopes to have it open and running by mid-September.