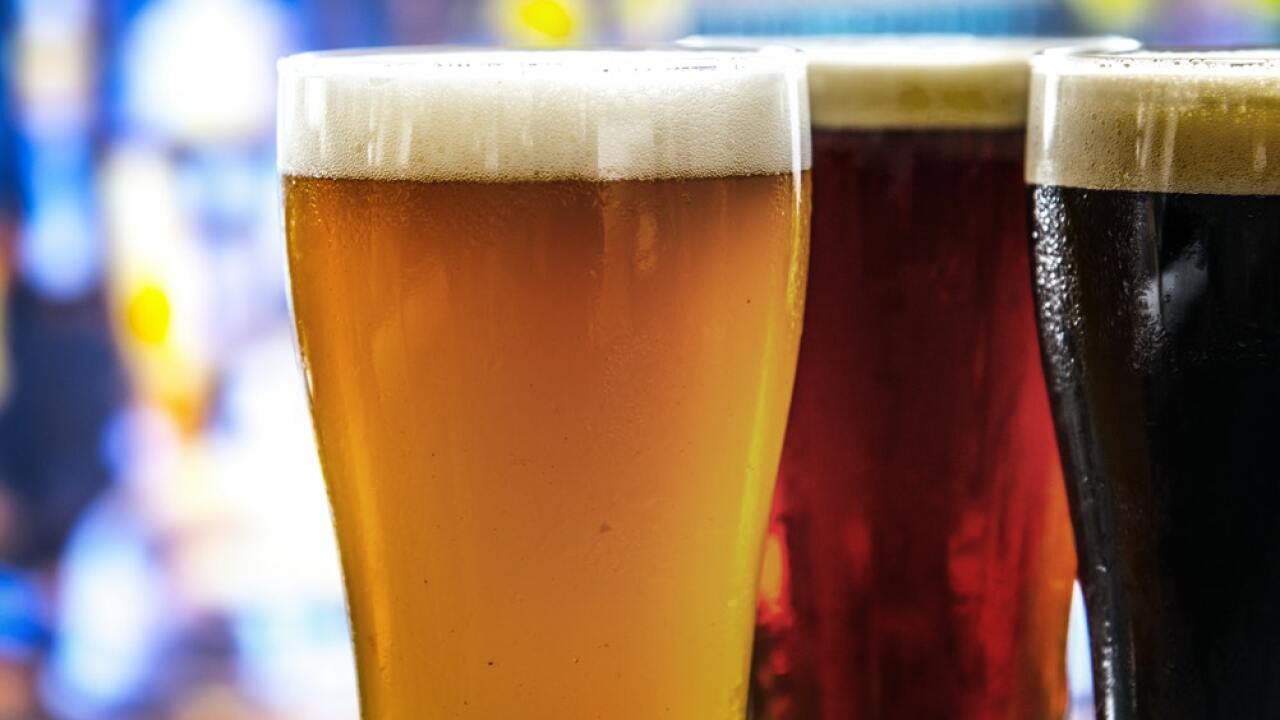 On September 1, Mantra Artisan Ales will be leaving its location at Noah Drive in Franklin and be focused entirely at Hop Springs, the new 83-acre beer park and brewing facility in Murfreesboro.

As part of this move, Mill Creek Brewing Company - based out of Nashville - will be take over the space Mantra is leaving. This will expand their taproom presence to Franklin. The additional brewing capacity will be used as a test kitchen for experimental and specialty beer.

The move marks Mill Creek Brewing's third taproom opening and second production facility. It will also make them the only distributing production brewery with operations in Williamson County.

"This opportunity is a great example of the growth the brewing industry across middle tennessee is experiencing," said Mill Creek CEO Chris Going. "We've been eyeing Franklin as a potential expansion location for the past few years and the opportunity to take over this space, continue the beer legacy started there, and become a new partner to the Franklin community are all exciting pieces of this win-win situation for both our companies. We wish our friends at Life is Brewing nothing but the best as they continue on to the next chapter of their organization."

Mantra Artisan Ales is operated by Life is Brewing Beverage Company, which has been in operation since 2015 and grown to include three separate brands of beer, one of which is Mantra.

"The time is right with our new facility in Murfreesboro to go all in on our brand new beer park," said Life is Brewing COO and Brewmaster Derrick Morse. "The Franklin location has served us well and we will always have our roots in Franklin, but we have outgrown the physical space and are ready to embrace that growth and keep moving into the future."