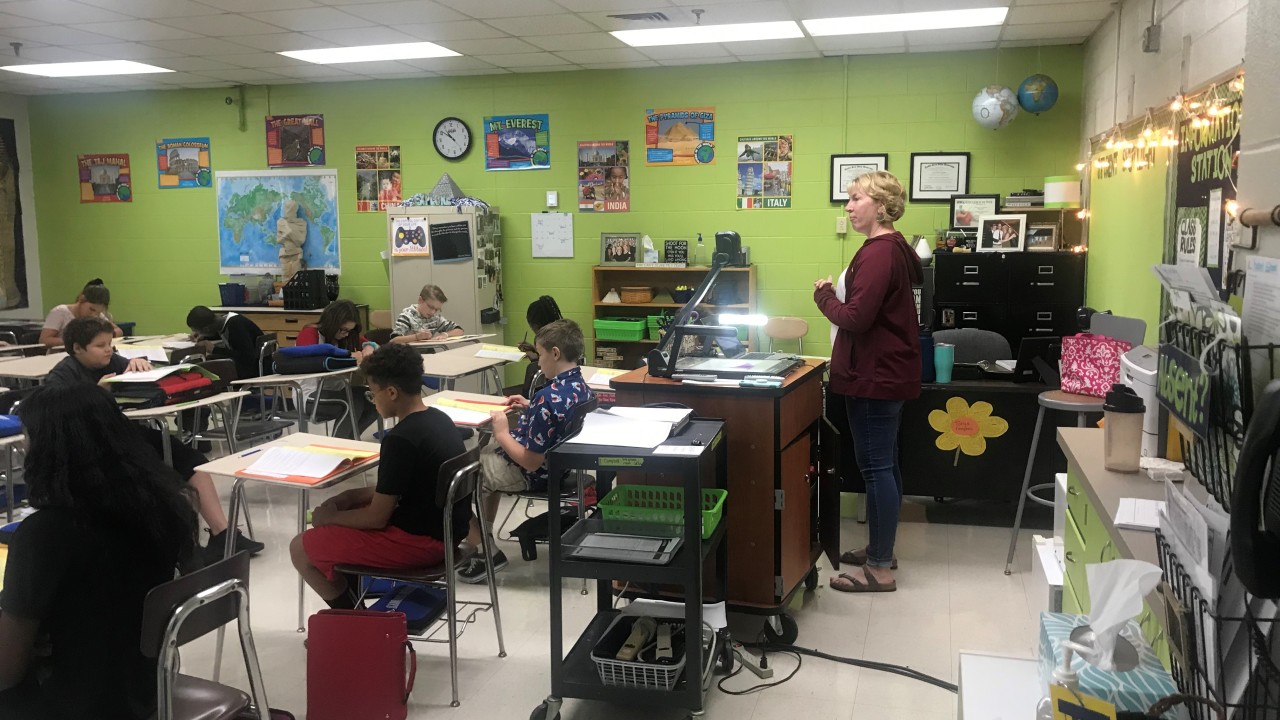 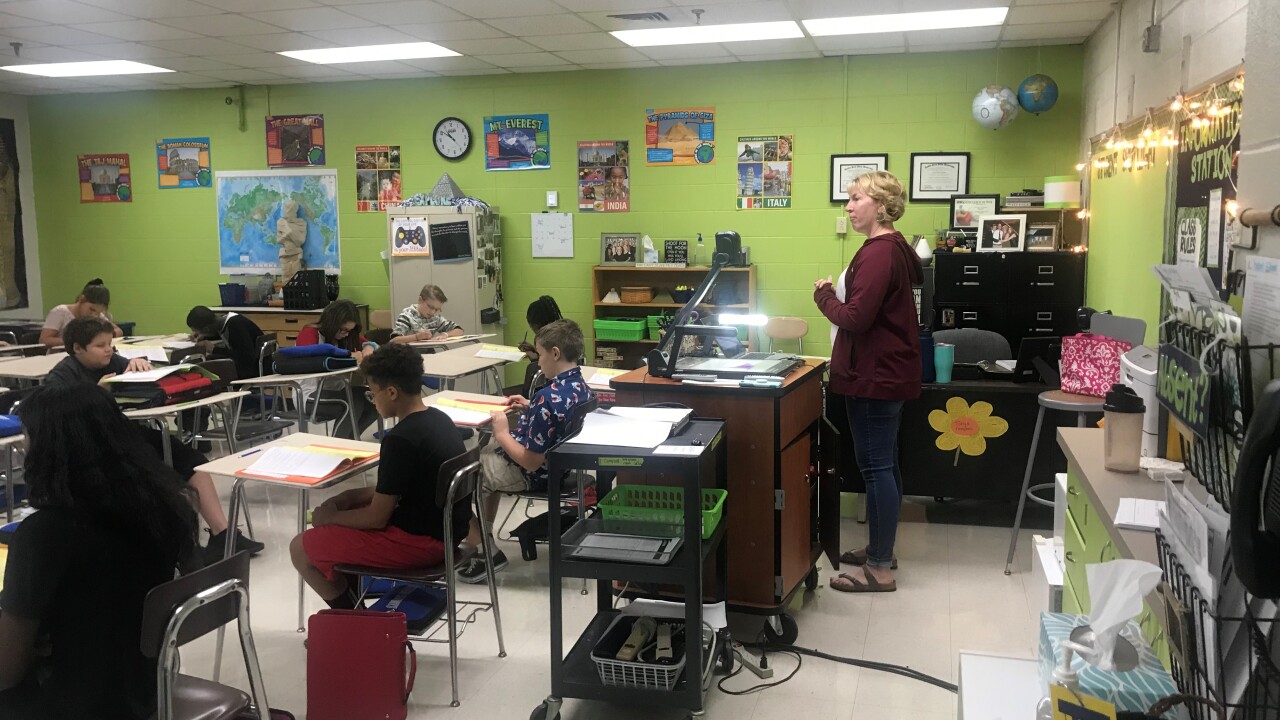 CLARKSVILLE, Tenn (WTVF) — Clarksville is one of the several Middle Tennessee cities seeing significant growth. As a result, the Clarksville-Montgomery County school district welcomed more than double the number of students it was planning for this school year.

In fact, they received so many students that the 2019-2020 school year set a record of students enrolled in the district.

"In the last few years, we’ve seen one year where we had about a thousand kids above where we were," said Millard House, Director of Schools.

House said in the past three to four years, enrollment numbers have steadily climbed and now, every school in the district is reaching high capacity.

"We have 40 schools in CMCSS and when you look at our infrastructure as whole our middle schools are really seeing the pinch," said House.

The district's seven middle school saw enrollment jump to 104% capacity. CMCSS was expecting to have about 600 students this year - a typical number over the last several years. Instead, they had 1,200 students.

House says he believes the increase in enrollment has a lot to do with the growing city of Clarksville and the nearby military base in Fort Campbell.

"You got LG, that has a huge footprint here, you have Google, you have Hankook Tires. These are all companies that have opened up in the past couple of years," said House.

District officials say they have a plan to make room for its growing class sizes. House says the district is in contact with County officials, the County mayor and a land acquisition committee to build a new middle school by 2022.

So far, the district has 88 mobile classrooms to help with space and has hired more staff.

"We’ve hired alone since June the first, 253 teachers. When we look at our classified staff, our assisting, bus drivers, a little bit of everything that would be in the classified ranks we hired about 198 individuals," said House.

Montgomery County is not the only county experiencing some growing pains. In Rutherford County schools, staff welcomed more than one thousand students this year.